The Meaning of Deity: What It Is and How To Use It

What is a deity? Have you ever wondered what the word deity meant? This article will tell you all about the meaning of deity and how to use it.

The word deity pops up frequently in religious contexts like a religious class or a church — but what does it mean? Read on to learn more about the meaning of the word deity, its origins, translations of deity, example sentences, synonyms, and antonyms!

What Does the Word Deity Mean?

According to Collins English Dictionary, deity is a noun that means god or goddess. If someone holds the status, rank, or position of a god and is celebrated for their divinity, they would be considered a deity. Deities have a divine nature and personify a force or aspect of life.

In a monotheistic religion, people recognize the existence of a single God as the only deity. Still, in another part of the world where the religion is polytheistic, they might celebrate multiple gods like a God of War, a God of Fertility, and other sacred deities. In these religions, such as those of the Ancient Greeks, multiple deities can hold the position of a god. We also see this in the Ancient Egyptian deities.

Deities exist in many religions, from those of the Ancient Teutons, Ancient Semites, Celts, Ancient Persians, and West Indies to gods in German Mythology, Anglo-Saxon mythology, and more. People might believe in a Phrygian deity, subordinate deity, or Teutonic deity.

Deities are the opposite of ordinary humans who must deal with the grounded preoccupations of ordinary life. Instead, the senses of a deity have their own collection of attributes that allow them to be ever-present — such is the divine nature of a God.

What Is the Origin of Deity?

According to Your Dictionary of the English Language, deity has been used since the Middle English deite. This word comes from the Middle French deité, Old French deite, Late Latin deitās, and ecclesiastical Latin deitas.

This Late Latin word comes from the stem of deitās, which was translated from the Greek theotēs and the Latin deus meaning god. With Indo-European roots, the Latin dei would have the root dyeu coupled with tāt. These Latin words are related to the Latin dīvīnitās or “divinity.”

How Can Deity Be Used in a Sentence?

The word deity can reference gods and goddesses in many sentences. Check out these examples!

In her essay for her religion class at Princeton University, she compared the Celtic deity, Greco-Roman deity, Chinese deity, and Saxon deity. They learned about a pantheon of deities from Greek mythology to Hinduism in class.

He knew he believed in some form of spiritual being but was unsure which one to worship. He did not know if he believed in a Semitic deity, a Persian deity, Hindu deities, or simply natural phenomena.

They studied what formed the attributes of a god and what made someone a demi-god or part mortal. They analyzed the godlike nature of each deity they came across to synthesize a conclusion.

The participants honored the statue of a deity by lighting an incense stick with an oil lamp and repenting for their great mistakes. The divine character caused lightning in the distance.

What Are Translations of Deity?

Nice Translator provides many translations of deity that you can use when talking about gods and goddesses with people who do not speak English.

What Are Synonyms of the Word Deity?

Power Thesaurus lists many synonyms of deity that can be used in its place. Some of these are specific to certain religions.

What Are Antonyms of Deity?

A deity has the divine nature of God. Deity can be used in place of the word god or goddess. Many different religions and groups believe in deities, from Hindus to Ancient Norsemen to the Anglo-Saxons. 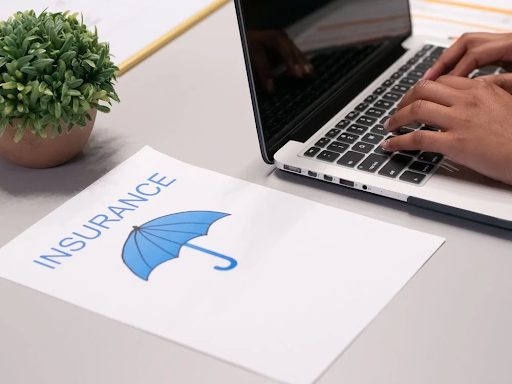 Indemnify Meaning: Here’s What It Means and How to Use It 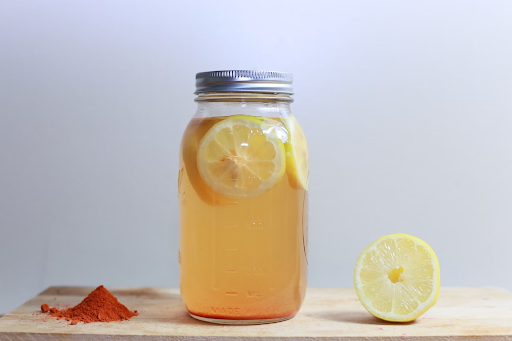 The Meaning of PH: What It Is and How To Use It 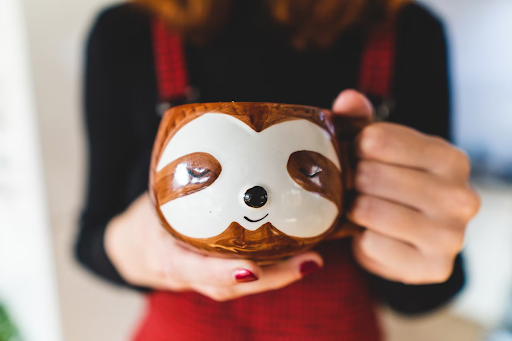 Sloth Meaning: Here’s What It Means and How to Use It 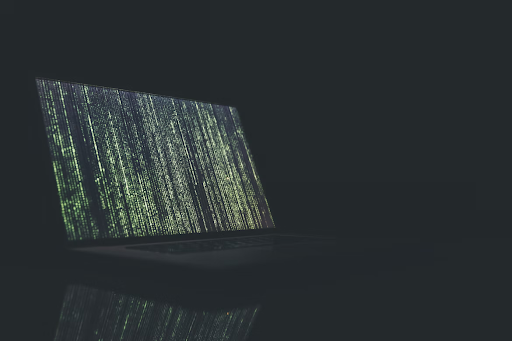 Algorithm Meaning: Here’s What It Means and How to Use It