How Many Words Are in the Bible?

Think about how many religious groups exist within the Judeo-Christian tradition. Now, imagine that the number of sacred texts is even greater! Not only do bibles come from different publishing companies, but you’ll also find multiple versions, translations, and publication formats. For that reason, it should come as no surprise a recent search for “bible” within Amazon books revealed over 100,000 matches.

So, what’s the word count for the bible? We’ll only be able to give you a broad range. The canonical text includes between 79,847 and 1,000,000 words, depending on the version of the bible that you choose and your preferred language.

The term “Tanakh” refers to the entire Hebrew Bible. In total, the Tanakh consists of three sections, which include the Torah (also called the Pentateuch), the Neviʾim, and the Ketuvim. The entire text contains twenty-four books, mostly written in biblical Hebrew (although some portions contain biblical Aramaic). This text, believed by many Jews and Christians to be “the word of God,” is thought to have been canonized during Babylonian Exile (6th-5th century BCE). Christian religious traditions recognize the Tanakh as part of their bible, as well, and they call it “The Old Testament.” The Tanakh consists of 79,847 Hebrew words and 304,805 Hebrew alphabet characters.

All forms of Christianity count the New Testament as an essential part of their canonical literature. The New Testament consists of twenty-seven books, which detail the life and death of Jesus Christ, explain the work of his followers, set guidelines for Christian faith, and deliver additional prophecies.

Many Versions of the Bible

One of the most popular English language versions of the bible is the King James Version (KJV), authorized in 1604 and completed in 1611. Because this translation emerged after the popularization of the printing press and during the Protestant Reformation, it became one of the most printed books in history. This version of the bible includes both the Old and New Testaments. The 1611 version of the King James Bible contained an Apocrypha section; however, later versions of the King James Bible have omitted Apocrypha.

The New Revised Standard Version, first published in 1989, is a preferred translation within many academic contexts. It was vetted by Protestant, Catholic, Orthodox, Evangelical, and Jewish scholars and includes gender-neutral language. It’s available in a Catholic v ersion, which contains the Deuterocanonical Books, and a Protestant version with Apocrypha, as well as a standard Protestant version. Of course, all of these versions contain different word counts.

The New American Standard Bible, first published in 1971, contains word-for-word translations of the original Hebrew, Aramaic, and Greek texts into modern American English. In some cases, the translators included modern idioms, along with footnotes citing the literal translation. This bible is known for avoiding interpretation, and favoring a literal, contemporary translation.

The Long and Short of It

The Old Testament contains more than twice the total number of words in the New Testament. And any bible that contains deuterocanonical literature has a much longer word count than a bible without it.

The Tanakh / The Old Testament 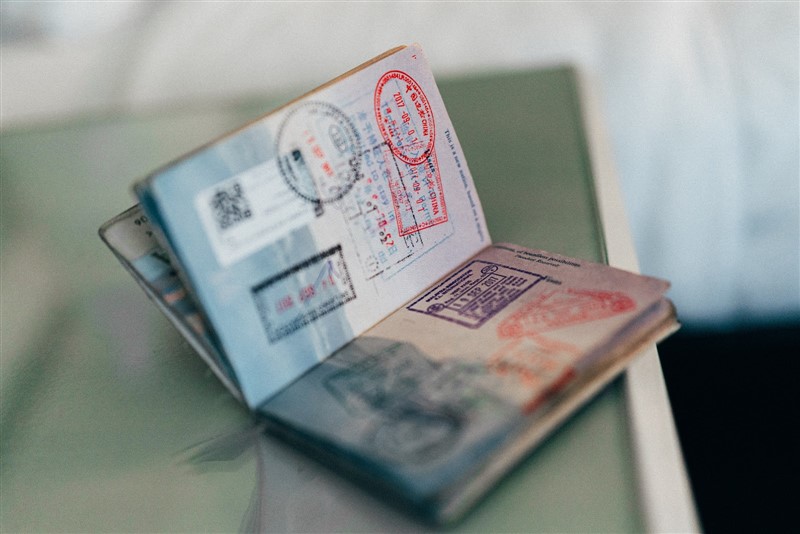 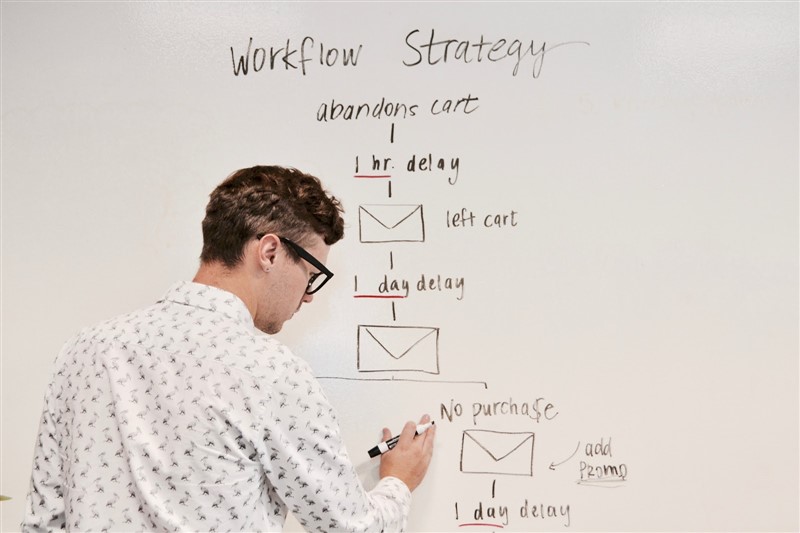 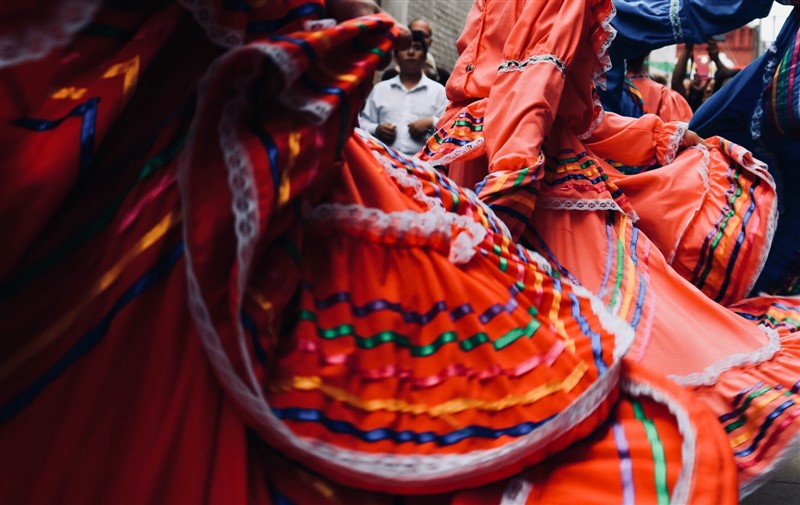 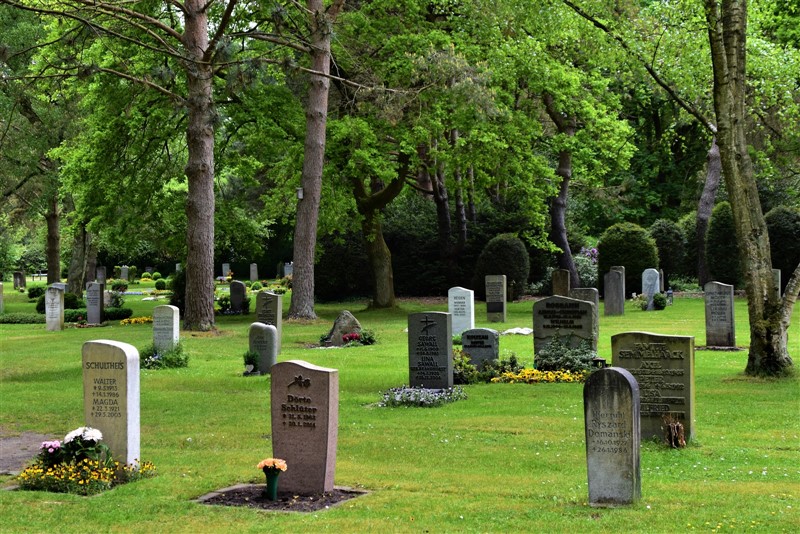