The Meaning of Alias: What It Is and How To Use It

If someone has an alias, what does that imply? This guide will teach you all there is to know about the meaning of alias.

Do you have a pen name, an AOL username, or a go-to name for chat rooms? If you find yourself using the same fake name over and over again, you might have discovered an alias. If you’re unfamiliar with this word — or only know it from the amazing Jennifer Garner TV series from the 00s — read on to learn alias’s definition and more!

What Does the Word Alias Mean?

According to Dictionary, the word alias can either be used as a noun or an adverb to refer to a false name or assumed name used to conceal a person or entity’s identity.

This term is also used to refer to an e-mail address that can forward an incoming e-mail to a different address or an abbreviation used in place of in-game commands to reduce typing during video games. Alias is three syllables (al-i-as), and the pronunciation of alias is ˈeɪlɪəs.

Different mail providers can use aliases, including the popular services Gmail, Microsoft Outlook, Apple Mail, and more. Many of these are very user-friendly and make setting up an alias easy.

Finally, an alias is used in law to refer to a further writ that is issued when a first writ expires without effect.

What Is the Etymology of Alias?

What Are Translations of the Word Alias?

To discuss the word alias or a concealed identity in another language, you can memorize these translations!

You might notice that several of these translations of alias look and sound quite similar to the word alias itself. This can happen when words in different languages both come from the same root. Learning the roots of different words can also help you better understand their meanings.

How Can We Use the Word Alias in a Sentence?

Belli Simpson — alias Smith — kept his true name a secret so that it wouldn’t be included in police files in the state of Texas.

Jack Rubenstein went by the name of Jack Ruby as his alias. He didn’t need anyone knowing where his secret resting spot was.

Dylan used the alias Simpson to prevent identification in court for the indictment. He didn’t want everyone around him to treat him like trash once they knew his real name.

She utilized the useful feature of having an alias as her e-mail. This way, people could e-mail her wrapper e-mail and not her personal e-mail, but they would all go to the same place. She loves electronics!

What Are Synonyms of the Word Alias?

Power Thesaurus lists many different words that can describe a person’s alternate names. If someone doesn’t know what you mean by an alias, you can turn to one of these synonyms to further explain what you mean. You can also use a synonym if you’ve repeated the word alias numerous times or if you’re looking for a word that has a different feeling than the word alias:

What Are Antonyms of the Word Alias?

Overall, the word alias generally refers to a name that is used to conceal the identity of a person or an entity. There are several reasons why a person might choose to use an alias, such as a celebrity with a reservation at a restaurant or a hotel. This word has several use cases and is very versatile. 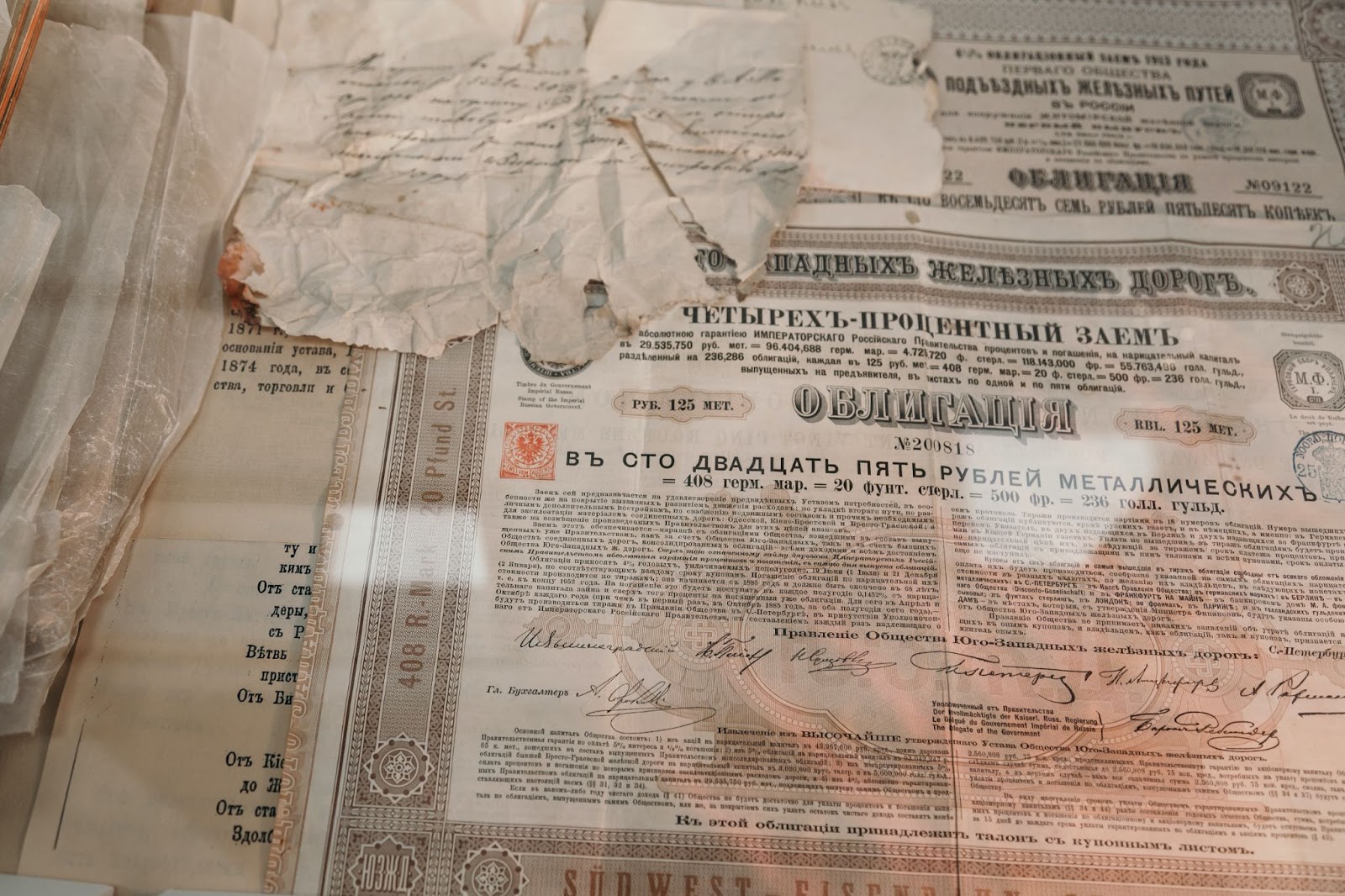 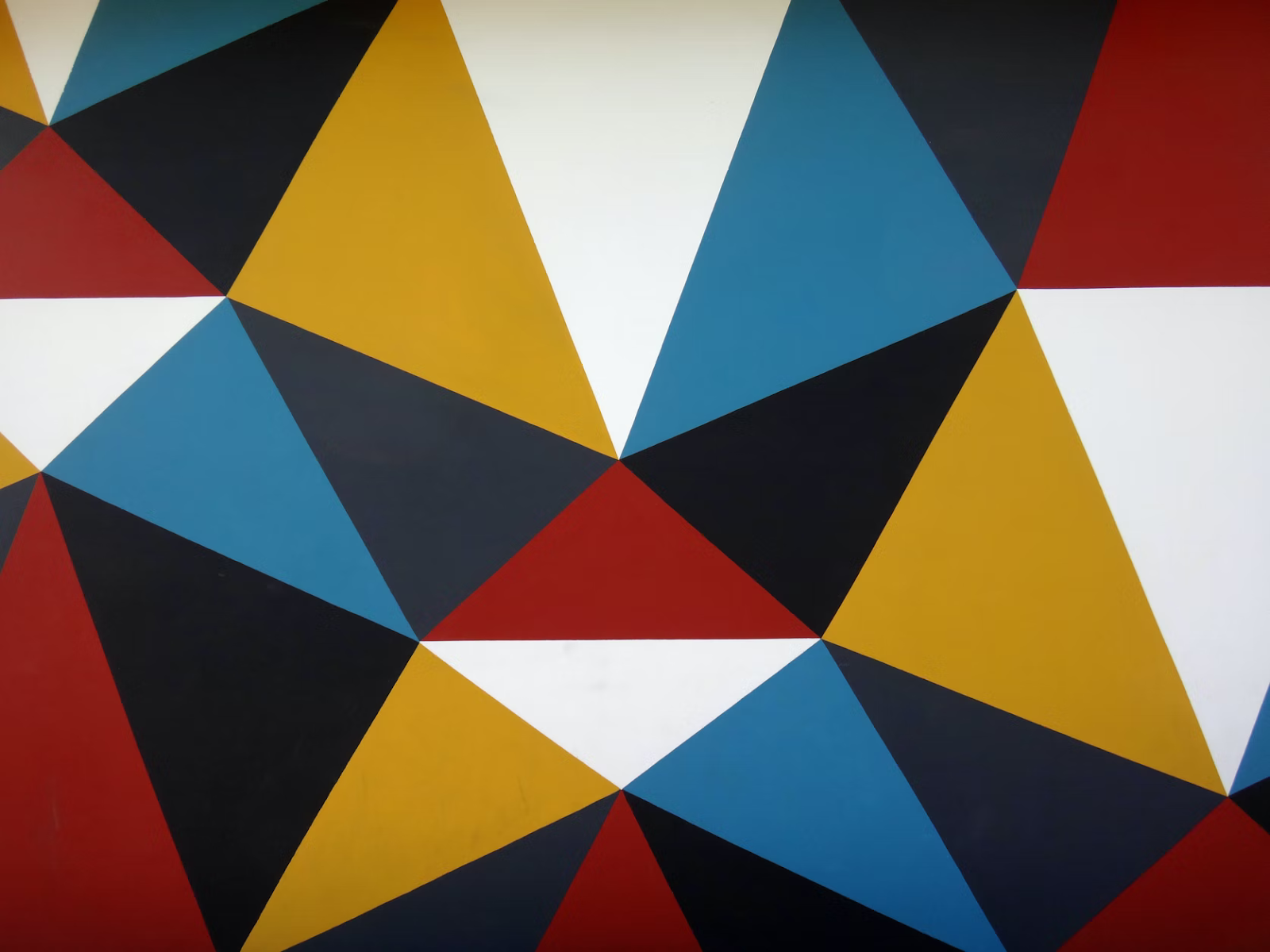 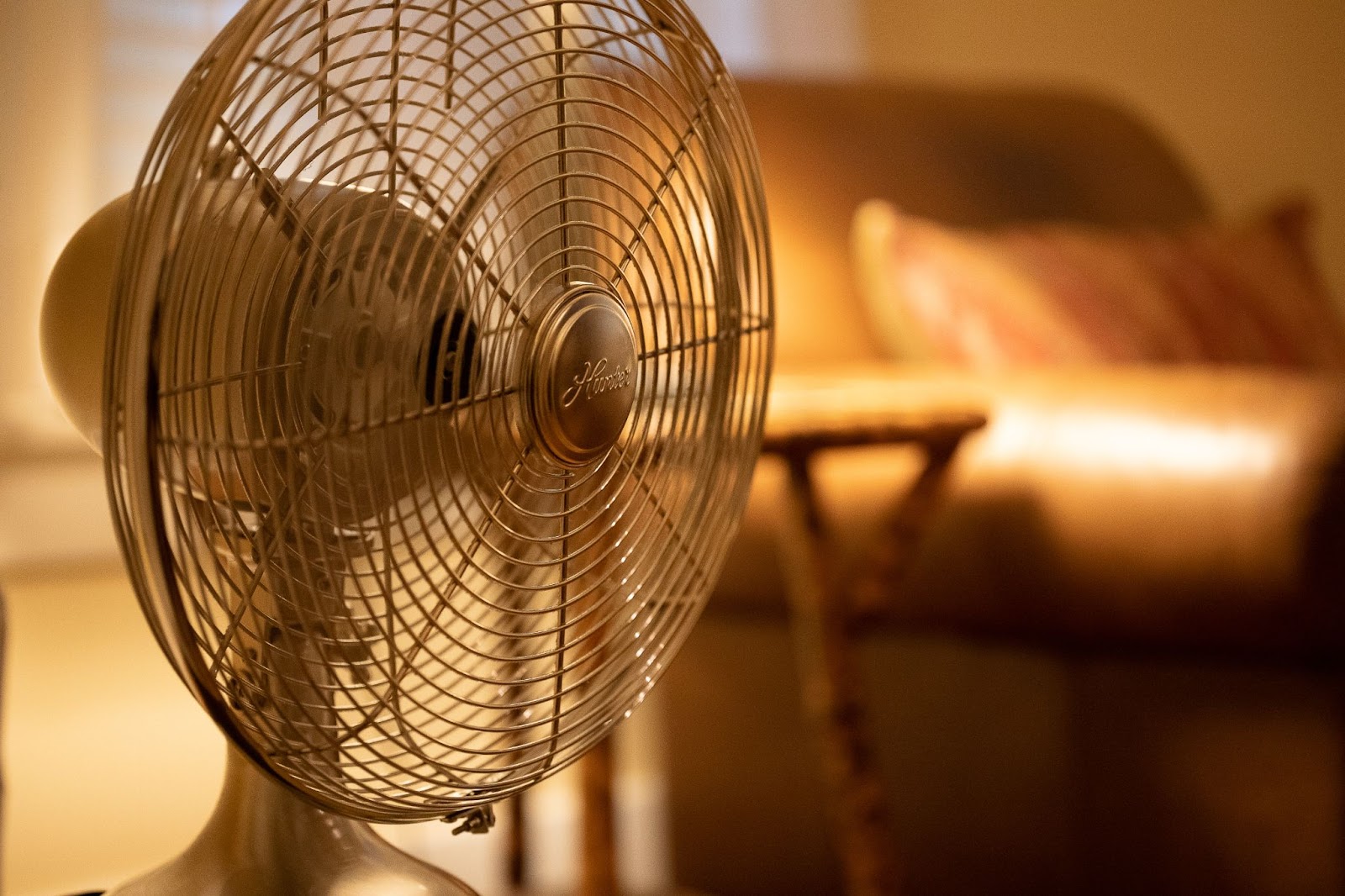 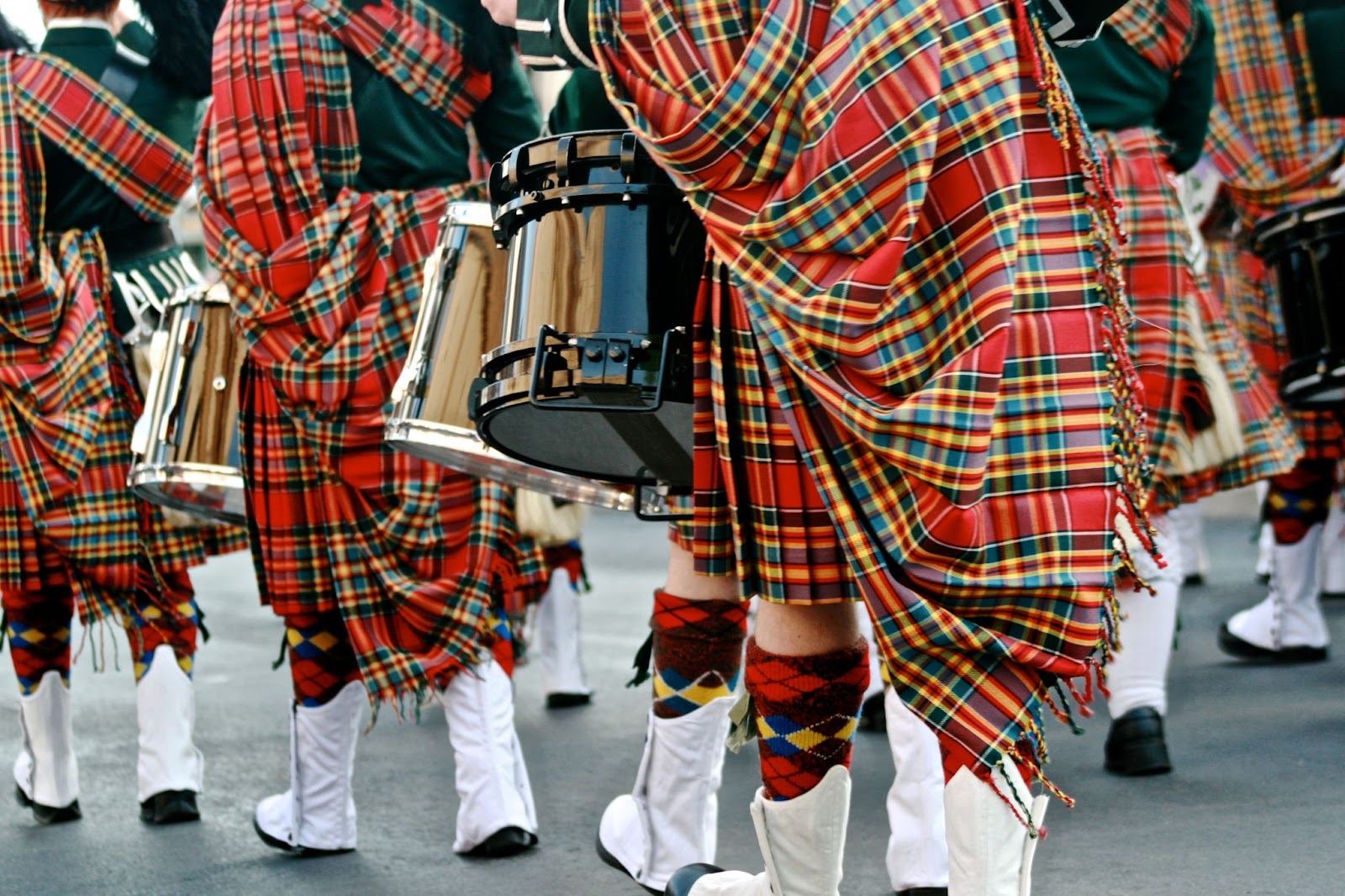