The Abbreviation for Center: What Is It and How Is It Used?

There are several ways to abbreviate the word center.

It’s mostly used when there’s a small amount of available space, especially in newspaper classifieds, street addresses, and notes. The abbreviation is also used in high speed writing, when someone is writing shorthand notes. Journalists or court officials may use the abbreviation when interviewing or recording proceedings.

In order to ensure that your meaning is clear, the abbreviation for the word center should not be used in academic or professional writing or in legal documents, such as a memorandum of understanding.

The Definition of the Word

Center is both a noun and a verb.

According to the Lexico.com, the word center means a point that’s located an equal distance from every point on the circumference of a circle or sphere.

Cut from the center of the apple pie.

It also means, “The point from which an activity or process is directed, or on which it is focused.”

His illegal behavior stood at the center of the controversy.

The turnpike cuts through the center of the state.

Similarly, center could mean a point from which the activity originates, is directed, or is focused.

The customer service dept. is the center of all operations in any customer-centric organization.

Center may also refer to a group of buildings or places where a specific activity is carried out. For instance, a conference center would have several meeting venues, designed for the purpose of holding conferences.

In basketball, the center, or the five, refers to a tall player positioned near the basket.

In mathematics and physics, the geometric center of a plane figure is the arithmetic mean position of all the points in the figure.

As a verb, center may mean that an event or action occurs in a particular place.

The organization was centered in New York.

Center may refer to having an area of focus.

The study centers on the relationship between high frequency electromagnetic waves (exempli gratia those from microwave ovens) and disease.

She centered in the last ten games of the season.

He centered the painting on the wall, moving it a centimeter to the right. 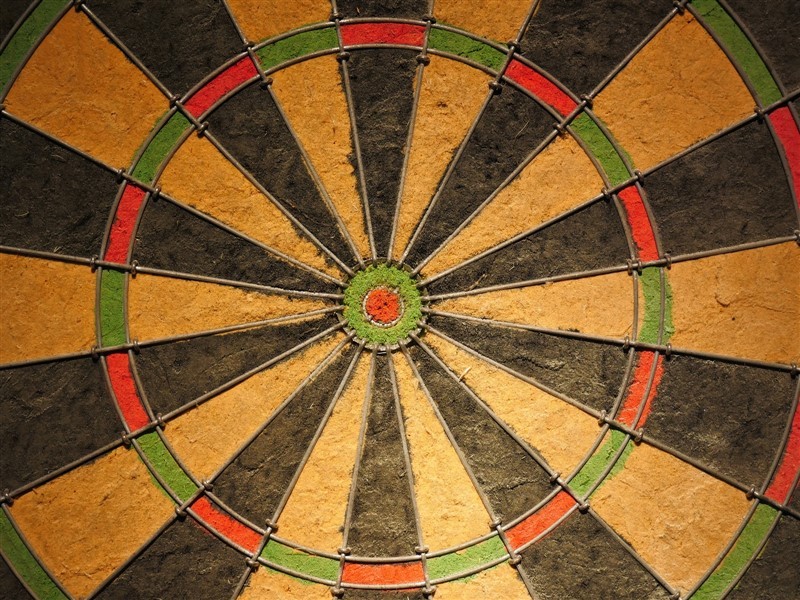 History and Origin of the Word

In British English, center is spelled “centre,” whereas American English uses the “-er”  spelling. Shakespeare, Milton, and Pope spelled the word “-re.” Center referred to “the middle of anything” starting in the 1590’s, according to The Online Etymology Dictionary. The definition “point of concentration” came into being in the 1680’s.

“The Klingenstein Center’s work is strengthened and informed by the contributions of an advisory council of experienced independent and international educators. The Advisory Board serves as a think-tank on issues of importance to the Center and the field.”

“The National Center for Health Statistics has a mission to provide statistics and data that can guide public policies and actions. Its goal is to improve the health of Americans. It is the United States’ principal health statistics agency.”

—The Centre for Renewable Energy Sources and Saving