Do you know what first person is? This article will provide you with all of the information you need on first person, including its definition, usage, example sentences, and more!

What is first person?

According to Your Dictionary, first person is a point of view or perspective that belongs to the person who is speaking. This is called the first-person narrative perspective or first-person point of view. The first person pronouns are I, me, and mine, as opposed to the third-person pronouns he, him, his, himself, she, her, hers, herself, it, its, itself, they, them, their, theirs, and themselves. Second person pronouns include you, yours, yourself, and your. Plural first-person pronouns include our and ours. You might hear the term first person in reference to a first person shooter game in which the camera is from the perspective of the main character. This is a great way to think of first person: it aligns you with the narrator or main character of the word. First person narrators are often used in fiction by a storyteller. Some examples of this include The Great Gatsby by F Scott Fitzgerald which is told from the perspective of Nick Carraway, The Adventures of Huckleberry Finn by Mark Twain and To Kill A Mockingbird by Harper Lee which is told from the perspective of Scout Finch. Other authors like Faulkner and Markus Zusak also use the first person. As opposed to a third-person point of view or second-person point of view, a first-person narrator allows us to hear a character’s thoughts through more than just dialogue. The genre of work aligns us with the interior monologue of an important character, which gives them credibility, and is often used in detective fiction. This is often used in autobiographical writing and fiction writing, but is rarely used in academic writing. First person writing also uses the first person verb form.

What are examples of first person?

First person can be used in many different contexts in the English language. Trying to use a word or literary technique in a sentence is one of the best ways to memorize what it is, but you can also try making flashcards or quizzes that test your knowledge. Try using this term of the day in a sentence today! Below are a couple of examples of first person that can help get you started incorporating this tool into your everyday use.

There are many different literary and grammatical techniques and devices that you might see when you are reading prose or poetry. It is important to recognize these devices because they are always used for some purpose. Knowing these devices can help readers understand the author’s deeper meaning and why they are using such a device. Take a look at the below list of literary devices from Reedsy and see how many you know! Then try researching ones that are unfamiliar to you.

Overall, first person is a perspective that uses pronouns I, me, mine, us, our, and ours. As opposed to second person POV or third person POV, first person aligns us with a protagonist and against an antagonist. 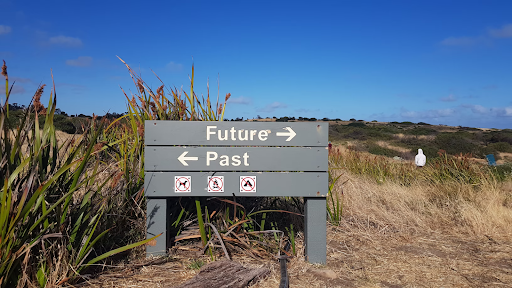 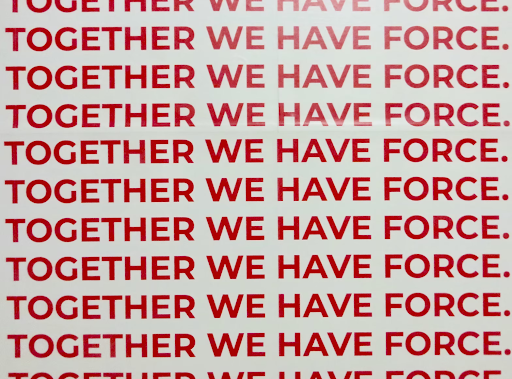 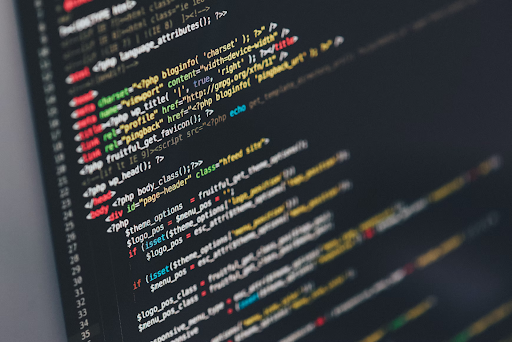