The Meaning of FIFY: What It Is and How To Use It

This guide will give you all of the information you need on the acronym FIFY, including its meaning, common usage, example sentences and more!

What does FIFY stand for?

According to Cyber Definitions, the term FIFY stands for “fixed it for you.” The acronym FTFY stands for “fixed that for you,” and the two terms can be used interchangeably. FIFY can either be used as shorthand slang to show when someone has fixed or solved something on behalf of someone else, or as a piece of sarcastic internet slang to contradict someone else.

According to Urban Dictionary, the acronym is most often used to slightly tweak another poster or commentor’s work to make a sarcastic joke or comment, if being used for the latter meaning. This is a casual abbreviation that is commonly seen in texting, or on social media sites, message boards, or forums.

How can FIFY be used in a sentence?

FIFY can be used in a couple of different ways, both sincerely and sarcastically. The term is rarely seen spoken aloud, and is usually only written in texts, instant messages, or internet forums.

In this first scenario, the term will be used sincerely. Bella is instant messaging with her IT technician Vivian at work.

Bella: Hi Vivian! My email keeps telling me that my mailbox is almost full, but I delete any messages I don’t need. Is there any way I can fix this?

Vivian: Let me look into that. One moment!

Vivian: FIFY! It looks like it was still storing it in the cloud. I cleared that out for you.

Bella: You’re the best, thank you!

Here, Vivian uses the phrase FIFY sincerely, to tell Bella she didn’t need to worry about fixing her computer problem, and that Vivian had fixed it for her. Next, Henry and James are in an online debate about the best show of all time.

Here, James is using the phrase FIFY sarcastically to poke fun at Henry’s favorite show, while lightly insulting it in the process. This casual phrase should not be used in professional or formal settings.

What are similar phrases to FIFY?

FIFY has a few internet slang synonyms that could be used interchangeably or similarly to FIFY. Online forum sites like Reddit have their own set of slang words and shorthand that are often difficult to decipher at first glance. From Bustle and Mashable, below are synonyms for FIFY alongside other Reddit terms and their definitions.

Overall, the definition of FIFY is “fixed it for you.” It is used when someone has solved a problem on your behalf. It is also commonly used on internet forums like Reddit as a contradiction to something another user has said or written. This term can either be used sincerely or sarcastically, depending on the context. Because of this, one should be careful when using the phrase that they are not being offensive! 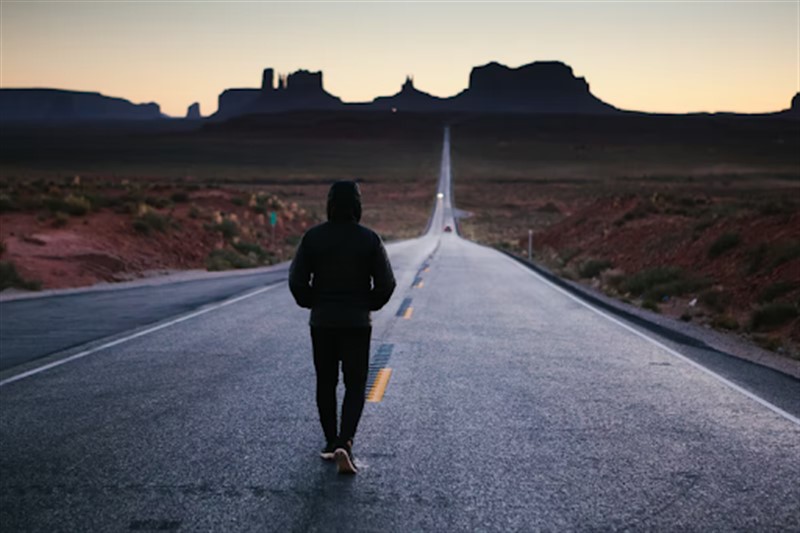