Dawn was near, but the sky was still dark. The men who guarded the Thorpe End tollgate of the quaint British town of Melton Mowbray were getting ready to wrap up their shifts.

The year was 1837, and the Leicestershire folk were hours away from beginning a fresh new day. This was when a group of huntsmen riding on horses approached the gate. At the head of the fox-hunting party was Henry Beresford, the third Marquees of Waterford. Unbeknownst to anyone involved at the time, the events that followed would create history.

The guards could clearly see that the hooligan riders had freshly finished up a night of debauchery and drinking. They were loud and raucous, and the toll keeper demanded an entry fare. The gates were in a state of repair, and equipment such as ladders, paintbrushes, and pots of paint was strewn around. Taking the toll keeper’s demand as an insult, the Marquis of Waterford and his goons proceeded to trash up the poor guard.

They didn’t stop there, however, and got creative with their hooliganism. They gave the guard and his companion a fresh coat of red paint, nailed the door of their toll house shut and painted that red too.

They proceeded into the town, painting random doors red. They left a red trail of vandalism across the town – Complete with broken pots, damaged signs, and trashed monuments. The gang of friends even assaulted solitary policemen who tried to intervene and painted them red too. The post office and the Leicestershire banking company weren’t safe from the mayhem either.

The rowdy gang got away with their crime spree with just a hefty fine, but it is said that since that day, the phrase “paint the town red” came into existence.

Henry Beresford or ‘Mad Marquis’ as some people called him, went to on to build a more sinister reputation. He was even suspected of being Spring-Heeled Jack, a mythical demon-figure that terrorized Great Britain in the Victorian era.

The town of Melton Mowbray claims this incident birthed the phrase, but there is no solid evidence of this so-called fact. There are enough evidence and accounts to prove the incident with the Marquis actually happened, but the origin of the phrase remains a mystery.

What Does Paint the Town Red Mean?

What Does the Phrase Mean?

The phrase has since then seeped into common usage in US slang.

The term essentially alludes to a night of fun, chaotic and intoxicating activities. The exact usage can vary depending on the context. It could mean a lively night of visiting events, museums, galleries, and similar establishments. The other end of it can refer to a night of excessive alcohol consumption at pubs, bars or nightclubs, bordering on outright debauchery.

“I’m exhausted from this week’s work. I’m in a mood to attend Jane’s art installation and paint the town red.”

Here, the speaker is referring to a night of relaxed socialization. Appreciating art and hob-knobbing with the city’s elite with a glass of champagne can be some people’s version of “paint the town red”.

This particular student sounds like they want to party hard to celebrate the end of their exams. A wild night of flamboyant partying, pub-hopping, dancing and loud music comes to mind.

Both uses point to indulging in the available entertainment scene around town. 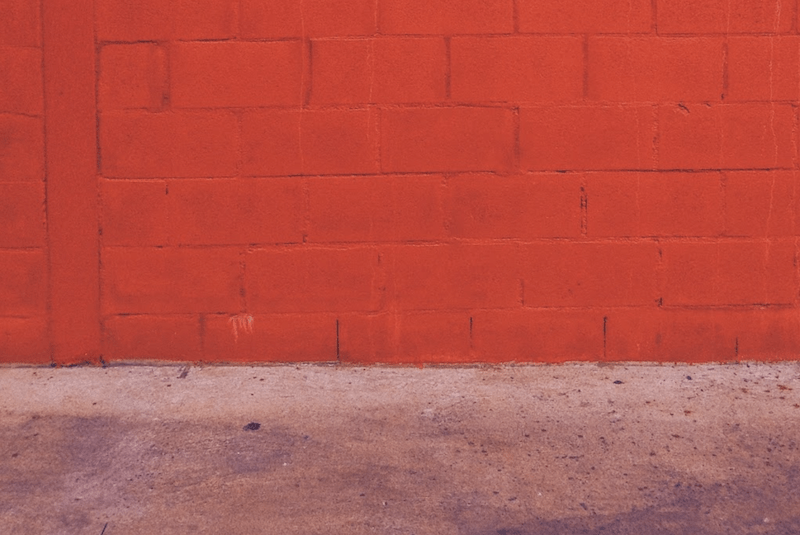 Possible Sources of the Phrase:

There are several references and variations of this phrase throughout historical writings. The Wild West American origin paints a darker picture. Legends point to a gun-toting cowboy who threatened to paint a town red with the blood of its people. This usage is also common sometimes, referring to a gruesome incident or tragedy.

“The gunman in the Fayetteville Walmart mass shooting painted the town red.”

The phrase here refers to the tragedy of a mass shooting. It used to describe a macabre, blood-soaked and violent scenario.

Other reports credit the phrase to newspaper clippings from the New York Times and the Boston Journal in the 1880s. This would explain why the phrase is firmly rooted in American speech.

Consider this quote from Dante’s Inferno. “We are they who painted the world scarlet with sins.” This quote indicates a link between the color scarlet (dark red) and sins. The tamer usage of the phrase is great, but the phrase has darker undertones to it. Of uninhibited carnal desire, intoxication, violence, and general mayhem.

The exact first use of the phrase may never be known. The definition of the paint the town red can vary, but the general direction is still the same. It encapsulates the baser tendencies of human beings as a whole – Some acceptable, others not so much.

PS: Paint the town red isn’t the only common phrase involving a color! Discover the meanings of all that glitters is not gold and white lie.