The Abbreviation for Approximately: What Is It and How Is It Used?

Are you interested in knowing the common way to abbreviate the English word approximately? In this guide, we’ll be exploring what approximately means in English, how to properly abbreviate it, and the history behind the word. Also, we’ll discuss when to use the shorthand of approximately instead of the full word and include some helpful, real-world examples of the word used in a sentence, both in full and as an abbreviation.

First, let’s look at how one can abbreviate the word approximately in English.

There is only one common abbreviation for the word approximately:

There is no plural abbreviation for this word because there are no plural forms of the word approximately. It’s also worth noting that the abbreviation for “approximable” is often written as apx. or apx, especially in mathematics and coding. However, in mathematics, apx is usually used in side notes for a document or formula rather than within the mathematical formula itself.

What Does Approximately Mean?

According to Dictionary.com, the definition of approximate is as follows:

Of course, approximately would be the adverb form of the word approximate. It would be used to modify adjectives, verbs, or other adverbs—and would mean, “in an approximate manner.” 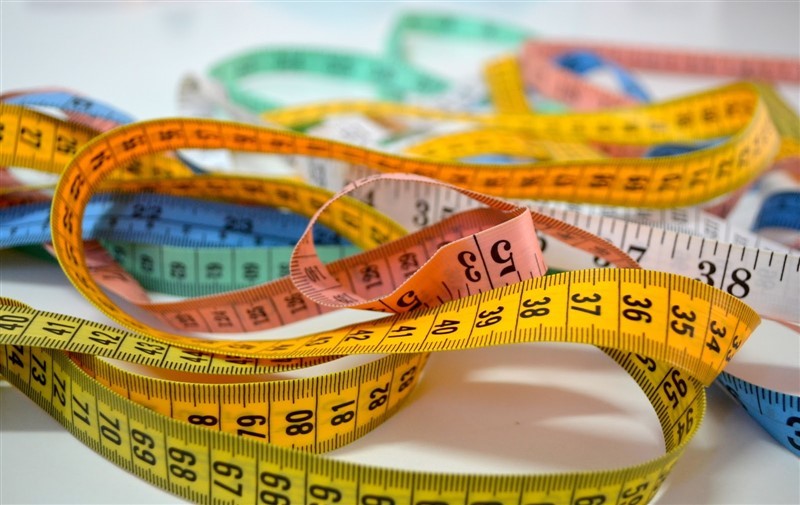 In most cases, approx. is found within reports, notes, and forms. Approximately is also abbreviated for applications and any other documents where space is at a premium, prompting multiple word abbreviations. One may also find approx. in newspaper or publication headlines where space may be a concern.

Abbreviating approximately is not common in general prose (either formal or informal), and it is almost always resigned to the documents previously mentioned. In some cases, approx. may be written as approx, without a period denoting the abbreviation, but this is not grammatically correct. This abbreviation is most commonly seen within the context of casual note-taking.