If you’re a practicing Wiccan, a member of the church of Satan, or simply a fan of cool shapes, you’ve likely come across a pentagram before — but do you know what the five points of the star represent in Chinese and Japanese culture? Or where the word “pentagram” even originates from? Not to worry; we’ll tell you.

In this post, we’re exploring the pentagram to uncover what this shape symbolizes, where it came from, and more. So if you’ve ever wondered about the pentagram — keep reading.

What Is the Definition of Pentagram?

Pentagram (aka pentacle, pentangle, pentalpha) refers to a shape that is similar to a star with five points formed by five straight lines, often used as a religious or magic symbol. It’s often linked to the occultist Eliphas Levi.

The term pentagram can be defined simply as a pentacle or any figure of five lines.

The simplest regular star polygram, a pentagram can either be formed by connecting alternate vertices of a pentagon or by creating five triangles outside the pentagon.

What Is the Origin of Pentagram?

Our word of the day, pentagram, derives from the Greek word “penta,” (meaning five) and “graphein,” (meaning to write). So the term “pentagram” simply means a five-pointed star or any figure made of five lines.

What Is the History of Pentagram?

Believe it or not, the pentagram has been used as a symbol throughout the world from the beginning of humankind.

The most basic pentagram is a five-point star with one continuous line broken into five-line segments and one point of the star facing up.

Today, however, when most folks talk about a pentagram, they’re usually referring to a five-point star with one or two circles drawn around it.

On the other hand, an inverted pentagram shows the star upside down with one point facing down and two facing up.

What Does the Pentagram Symbolize?

Whichever form of the pentagram is used, the coveted star-shaped figure has always been assigned a five-part symbolism:

What Does a Reversed Pentagram Symbolize?

An inverted pentagram — with two points facing upwards — is a well-known symbol of evil and attracts dark forces because it overturns the correct order of things, demonstrating the triumph of matter over spirit.

Commonly associated with occult practices and white magic, an inverted pentagram with a goat’s head — called the Sigil Baphomet — is the official symbol for the Church of Satan.

An inverted pentagram also represents the descent of spirit into matter — not the triumph over matter which was initially considered evil.

How To Use Pentagram in a Sentence

Now that you understand what a pentagram is, let’s put your recently discovered knowledge to the test! Take the next few minutes to quiz yourself to see how many sentences you can come up with using the word pentagram. If you need some help, feel free to review our usage examples below:

“The police found a pentagram next to an altar in the suspect’s room.”

“Did you know that the Pythagoreans used a pentagram as an amulet of health?”

“The pentagram was used in ancient times to represent the five wounds of Christ, but to many mathematicians today, the five-pointed figure is known as the golden ratio.”

“In astrology class, I learned that the pentagram also represents the five planets: Jupiter, Mercury, Mars and Saturn, and Venus.”

“Apparently the pentagram became known as a symbol of evil sometime around the middle ages.”

“Some people think I am an occultist or satanist because I use a pentagram in my shows, but I promise — I’m just a magician!”

So, what does pentagram mean, you ask?

In short, a pentagram is a five-pointed figure that’s made by extending lines from the corners of a regular pentagon until they intersect each other at five different points.

Often seen within a circle, a pentagram is one of the oldest markings known to mankind — dating back as far as 8000 years ago — and can be found among the ancient greeks, Sumerians, and Pythagoreans.

Today, the pentagram is commonly associated with black magic, occultism, and neo-paganism.

What is the origin and meaning of the pentagram? | GotQuestions 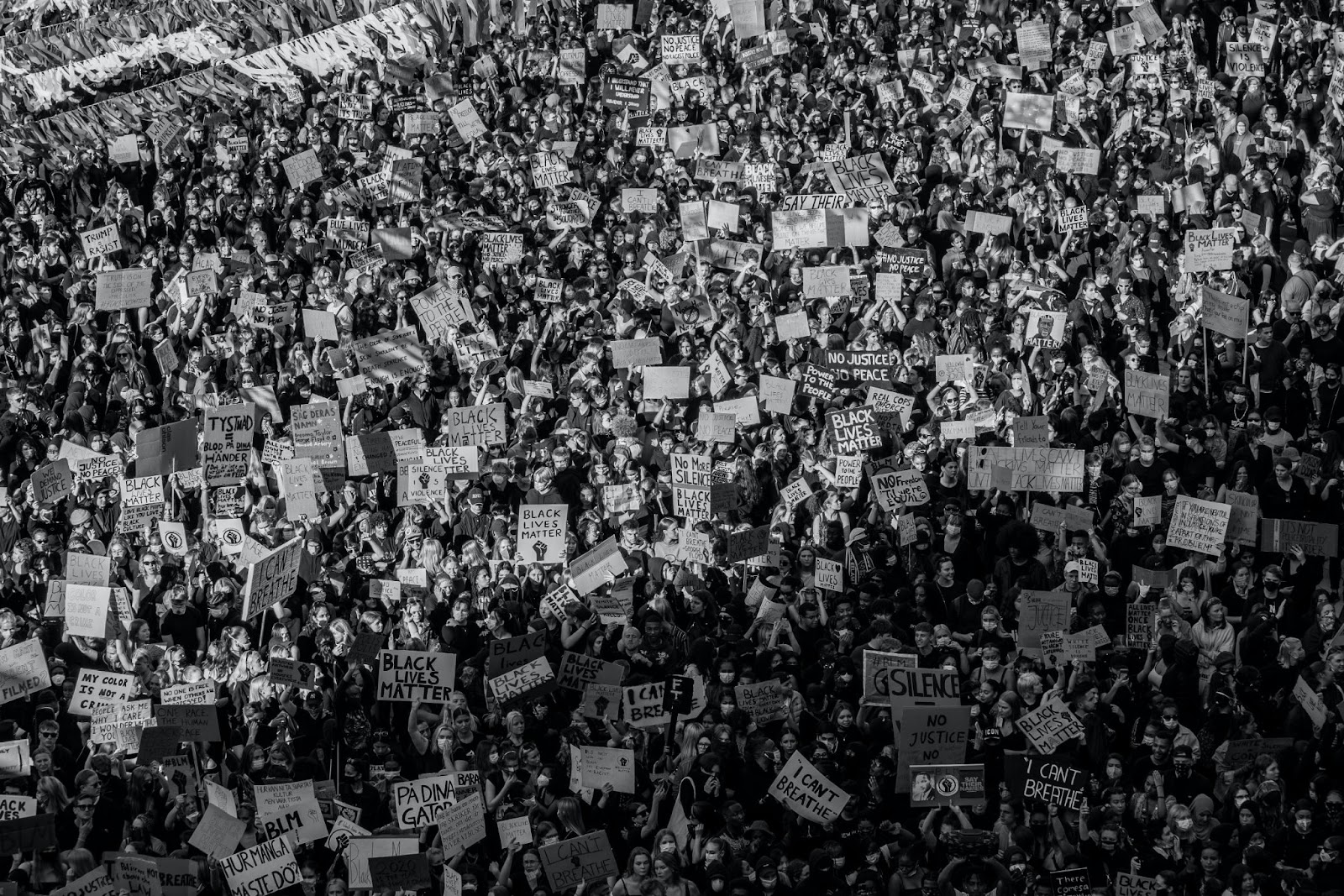 Bella Ciao Meaning: Here’s What It Means and How To Use It 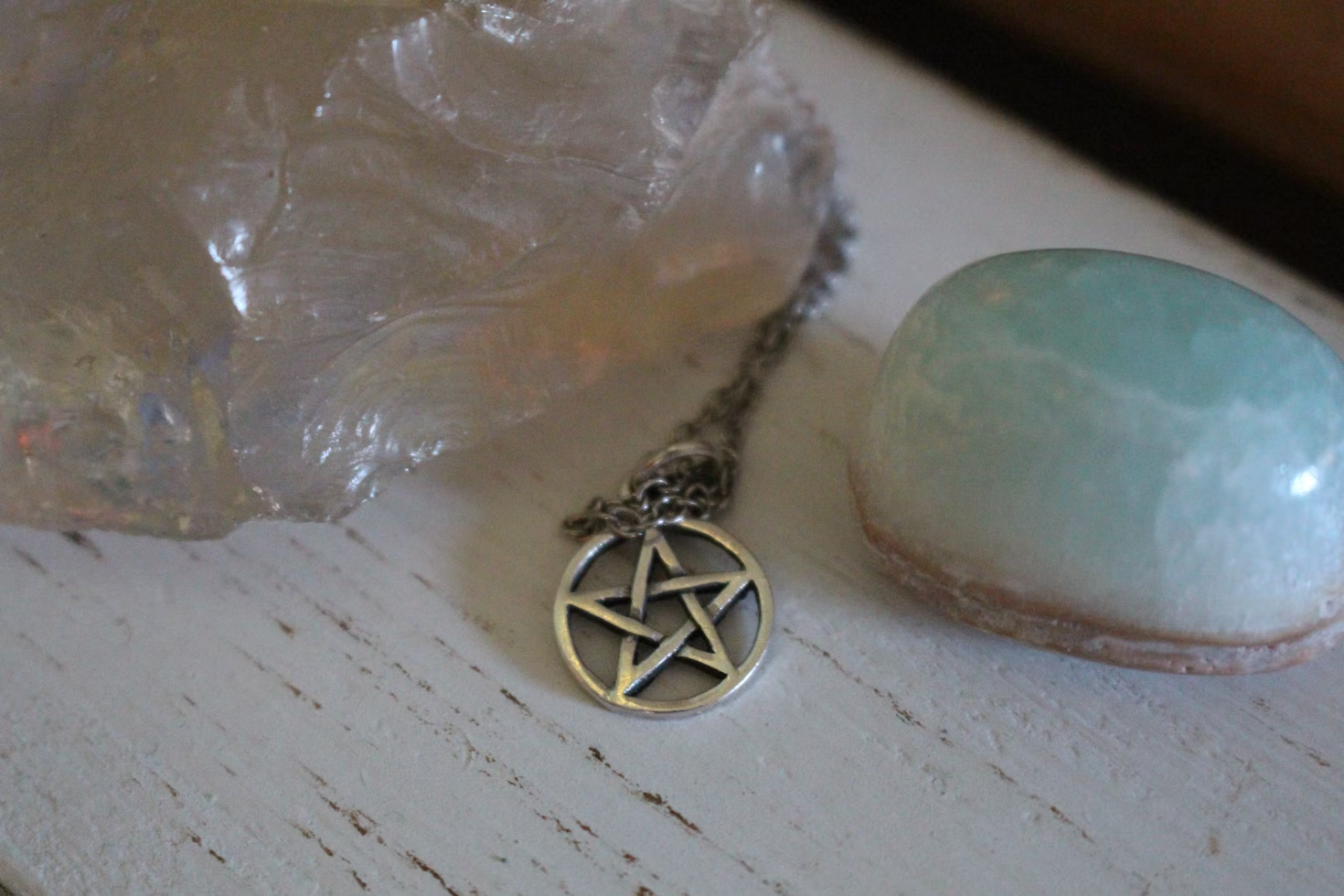