The Meaning of PS: What It Is and How To Use It

Have you ever been curious about the definition of PS? This guide will provide you with all of the info you need on the abbreviation PS, including its definition, usage, example sentences, and more!

What does the abbreviation PS stand for?

According to Grammarly, the abbreviation PS is most often used in handwritten letters in the English language, and is used to stand for “postscript.” This abbreviation is used after the main body of a letter as an afterthought or addendum to the messaging itself. This is often used in letter writing to make some footnote, and was more common when handwritten letters were more popular. One can also have multiple postscripts. The first would be abbreviated “PS,” meaning “postscript.” The second would be “PPS” meaning “post-postscript.” The third, “PPPS” and so on. After a person has signed a letter, they would write, “P.S.” followed by their postscript message, e.g. “P.S. I love you!”

According to The Free Dictionary, the abbreviation PS has many other potential definitions. While one may not see these different meanings as often as a postscript in a letter, they are still perfectly valid definitions. One can assume that if they are seeing the abbreviation PS outside of a letter that it stands for one of these alternate definitions. However, since there are so many possible meanings one should be sure that they are providing the reader or listener with proper context so that they may ascertain the meaning of the abbreviation. You wouldn’t want someone thinking you meant “premarital sex” when you really meant “PlayStation”!

What are synonyms for PS?

There are a few other different words that one can use to reference a postscript. These are called synonyms, which are words and phrases that have the same definition as another word or phrase. While you would not normally see any of these synonyms used at the end of a letter before a last bit of verbiage, it is acceptable to use any of these different synonyms to reference such a postscript. It is useful to know many different synonyms in order to avoid repeating oneself as well as to expand one’s own vocabulary. This list of synonyms for postscript is provided by Thesaurus.

What is the origin of PS?

According to Etymonline, the term P.S. has been used as a notation for supplemental material at the end of a letter since the 1610s. This comes from the term postscript, which according to Etymonline has been used since the 1550s to refer to some addition to the end of a written document, usually a letter. This term comes directly form the Latin post scriptum, which means “written after.” This is in comparison to the word postscribere, which means “to write after.” This comes from the prefix post, meaning after, and the past participle form of the Latin verb scribere, meaning “to write.” Scribere comes from the Proto-Indo-European root skribh, meaning to cut.

Overall, PS, sometimes abbreviated as P.S., stands for “postscript.” This is an additional thought that is added on to the ends of letters or other documents as an afterthought. This term comes from the Latin word postscriptum which means “written after.” 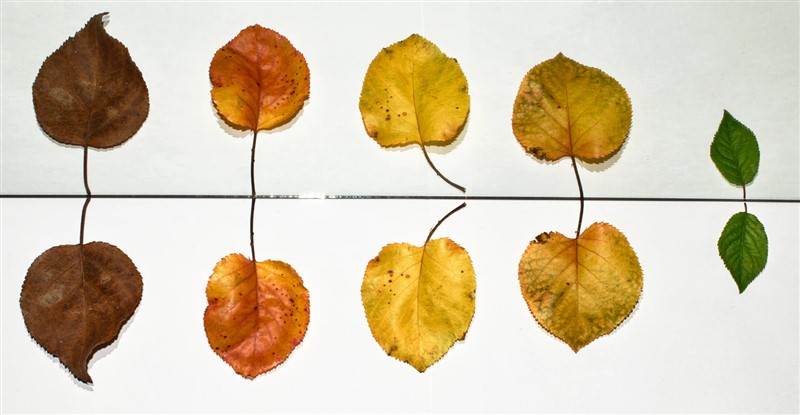