The Meaning of Convoluted: What It Is and How To Use It

Do you know the definition of convoluted? This article will provide you with all of the information you need on the word convoluted, including its definition, etymology, usage, example sentences, and more!

What does the word convoluted mean?

According to Cambridge English Dictionary, Dictionary, and Merriam-Webster Unabridged English Dictionary, the word convoluted (pronounced ˈkɒnvəˌluːtɪd) is an adjective that refers to something that is incredibly complicated or difficult to understand. This is often used in a negative context and is used to refer to sentences or works that are lengthy, complex, and difficult to decipher. When many people first start having to read academic papers in college, they find them convoluted. A lot of academic writing is extremely dense and convoluted. A lengthy piece of literature could have a convoluted plot, or a contract full of legal language could be considered convoluted by people who are not educated on the law. Many different things can be considered convoluted, from a convoluted argument to a convoluted sentence. Try using this word of the day in a sentence!

How can the word convoluted be used in a sentence?

What are synonyms and antonyms for the word convoluted?

Three are many different words that a person can use in place of the word convoluted. These are called synonyms, which are words and phrases that have the same or a similar definition as another given word or phrase. Synonyms are very useful to know if you are trying to avoid repeating yourself or if you wish to expand your vocabulary or knowledge of the English language. This list of synonyms for the word convoluted is provided by Thesaurus.

There are also numerous different words that have the opposite meaning as the word convoluted. These are called antonyms. Antonyms are useful words to know if you wish to expand your knowledge of English grammar as well as your vocabulary. This list of antonyms for the word convoluted is also provided by Thesaurus.

How can the word convoluted be used in a sentence?

The word convoluted can be used in a variety of different ways to describe things that are lengthy, complicated, or difficult to understand. In this example, Rachel and Rebecca are doing their first college reading for a history class they are taking together.

Rachel: Are you understanding any of this?

Rebecca: Barely. It’s so convoluted, I have no idea what this guy is trying to say.

Rachel: I agree. I’m sure there’s an argument here somewhere but he uses such flowery rhetoric I can’t find it.

Rebecca: I hope all of our readings aren’t like this.

Here, Rachel and Rebecca comment on the fact that the reading they are assigned for their class feels very convoluted. The author is not making his argument clear, but instead clouds what he is trying to stay with flowery language, making it difficult for them to understand what’s going on. In this next example, Rachel and Rebecca are watching a presidential debate.

Rebecca: I don’t think that candidate has made a single point since the debate started.

Rachel: I agree. He answers every question in such a convoluted way, it’s like a kid trying to do a book report on a book he didn’t read.

What is the origin of the word convoluted?

Overall, the word convoluted is an adjective that describes something that is complex or complicated. This is often used in a negative connotation to describe a piece of writing or rhetoric that is lengthy, dense, and difficult to follow. The word convoluted is of Latin origin and can be used in many different contexts in the English language. 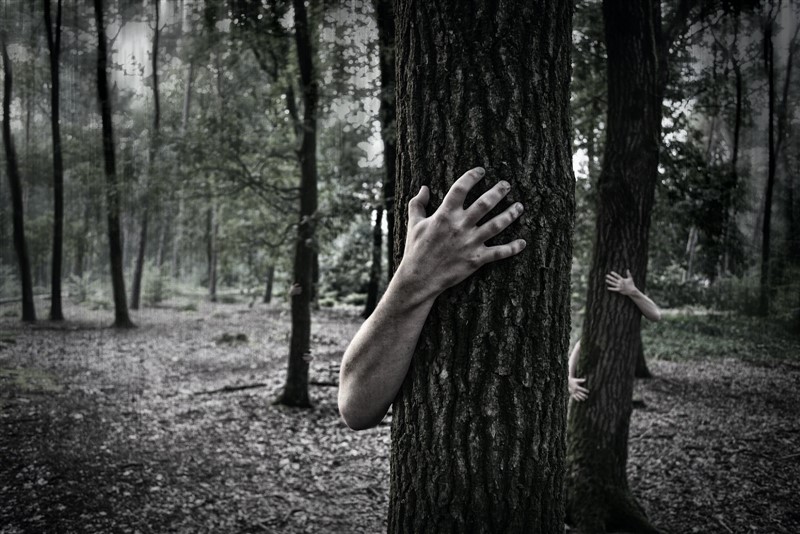