The Meaning of COB: What It Is and How To Use It

Do you know the definition of COB? This article will provide you with all of the information you need on the abbreviation COB, including its definition, usage, and more!

What does the abbreviation COB stand for?

According to Hub Spot, the term COB stands for close of business. This refers to the end of financial markets in EST, which define the US business hours. This is used in business communications to communicate deadlines and refers to the time 5:00PM EST. Using COB is different from EOD because COB specifically refers to an eastern time zone. If a company has an LA office and an NY office, an employee needs to know if it is the end of their day or the end of the day on the other side of the country. This is similar to the terms EOB (end of business), end of day (EOD), end of play (EOP), and close of play (COP). If a colleague said they needed something by COB Friday, this would mean 5PM Eastern Standard Time on Friday, at the end of the business day.

Per Dictionary, the word cob can also be simply used as a word. This word has a variety of different meanings, including a corncob of kernels of maize, male swan, or a thick-set, short-legged stout horse that has a high gait and is used for driving. In the British English Midlands, it is used to refer to a rounded mass or lump, or some building material that is a mixture of clay and straw. A cob is also a Spanish-American coin from the 16th-18th centuries. It was made of crude silver or gold, had a characteristically irregular shape and bore only a partial impression of the dies from which it was struck. A cob is also a black-backed gull, Larus marinus, and an adobe cottage.

A cob loaf can also refer to a round loaf of bread, and the word cob is informal British meaning a punishment consisting of blows to the buttocks, as well an an archaic slang term for a spider. This likely comes from the Icelandic kobbi seal, but is ultimately of uncertain origin and may have alternative etymologies like the cognate of Icelandic kubba or German kübel meaning large container. We may never know the exact origins of cob. This is not to be confused with cobb, which is a type of salad as is a chop. The pronunciation of cob is kɒb.

According to The Free Dictionary, the term COB can stand for much more than close of business. This term has a plethora of other potential definitions and shorthand meanings. However, these are less common. If you do decide to use one of these alternate definitions, make sure that you provide the proper context so the other person is not confused.

Overall, the acronym COB means close of business. The word cob has many different meanings and an unclear word origin. 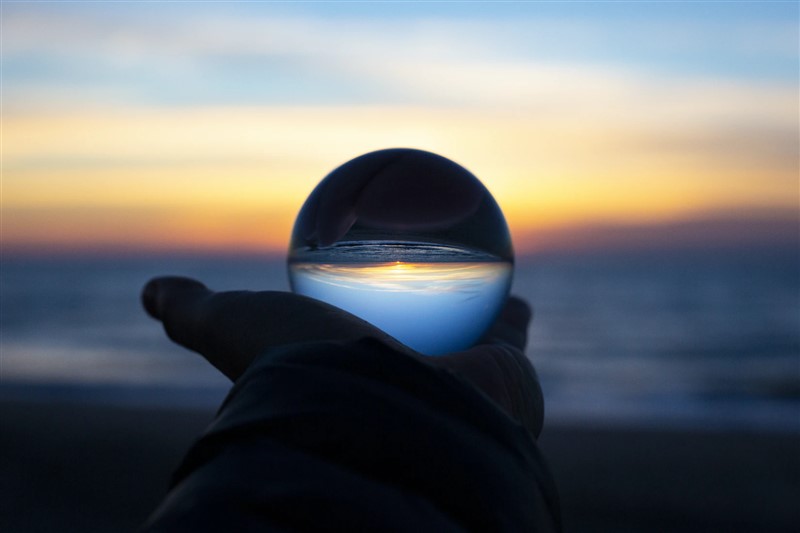