The Abbreviation for Appointment: What Is It and When Is It Used?

If you’re looking for an accurate abbreviation for the English word appointment, you’ve come to the right place! This word is actually very easy to abbreviate and only has one abbreviation that is commonly used in most situations, so it is quite easy to memorize.

In this handy little guide, we’re going to give you all the information you need to properly abbreviate the word appointment—as well as sample sentences, definitions, and more!

Let’s start off with the tried-and-true, commonly-used abbreviation of appointment.

The most well-known and common abbreviation for appointment is as follows.

This abbreviation should always include a period as punctuation to ensure grammatical accuracy. It may or may not be capitalized, depending on its placement in a phrase or sentence.

What Does Appointment Mean?

From Dictionary.com, the word appointment is defined as the following. 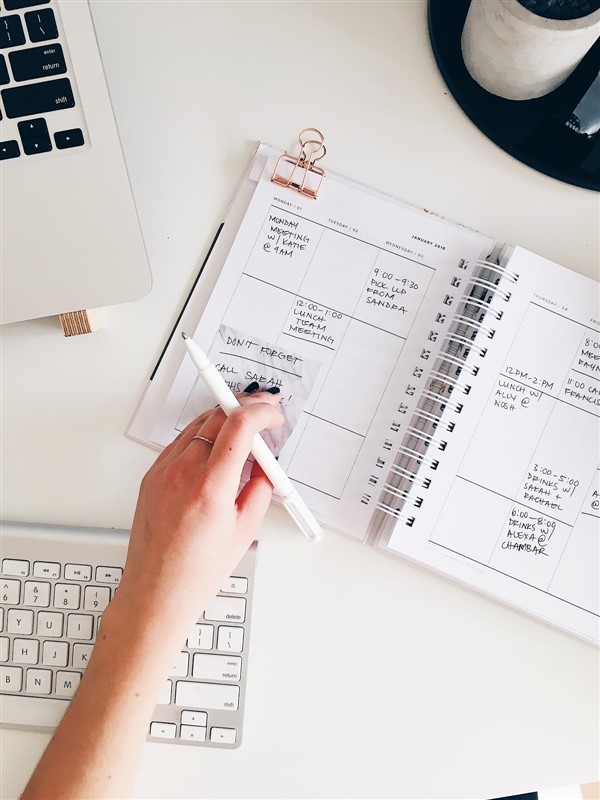 The word appointment has numerous definitions, both modern and old. The English noun first appeared in its modern form in the early fifteenth century, and meant “an agreement” or “a fixed date for official business or meeting.” It is derived from the Old French apointement and apointer, meaning to arrange, settle, or place. The additional meaning, the “act of placing someone in office or in a position of power,” was first defined in the 1650’s.

When to Use This Abbreviation

The abbreviation appt. is used solely in headlines and titles for newspapers and other relevant publications, as well as places where brevity and space are needed. These situations can include invitations, business cards, plaques, and stationary. It can also be used as signage, especially outside of businesses that solicit appointments for services.

Examples of How to Use Appointment