The words criteria and criterion are the same words, except “criterion” is singular, and “criteria” is plural.

What is the difference between criteria and criterion?

The words criterion and criteria share the same definition: a rule, standard, or a distinguishment of quality by which something is judged. But the definition of criterion or criteria doesn’t involve “genre,” per se. Either exist as an exemplary reference to strive toward–– like a pinnacle of virtue within a niche topic.

The only significant difference between the nouns is that criterion is singular, and criteria is its nominative plural. But like any confusing set of words, this doesn’t mean English writers stick to the rules.

As explained by The New Oxford American Dictionary, it is a common mistake for English speakers to use the plural noun criteria as though it were singular. But does that make it okay?

Our trusted sources say no.

According to The American Heritage Dictionary, we should never use criteria as a singular noun, and that expressions like “this criteria” or “single criteria” are believed to be “erroneous.” Garner’s Modern English Usage also lists criteria as “a false singular for criterion,” sourcing the origins of error back to the 1950s’ (Garner 233).

But like many English words before, grammar authorities may eventually change their minds. As noted by Merriam-Webster’s Dictionary, “only time will tell whether [singular criteria] will reach the unquestioned acceptability of agenda.”

What about criteria vs. criterium?

What does criterion mean?

The noun criterion is either ‘a rule, standard, or test that enables something to be judged or decided’ or ‘a distinguishing trait or quality.’ A derivative of criterion includes the adjective criterial, which describes something as modeling the quality of distinguishment or standardization.

“Uniqueness was clearly her most important criterion in selecting particular
hats.” –– Los Angeles Times
“The only criterion for winning the Folio Prize, organizers say, is excellence.” –– AP News
“Her one criterion: ‘Condition, condition, condition!’” –– Vogue

What does criteria mean?

“For each type of move in figure skating, judges draw on a large set of criteria to determine how many points a skater earns.” –– Washington Post
“The A.M.A. suggests the following criteria for recognizing a “quack” and outlines some of the facts and fallacies connected with nutrition.” –– The New York Times
“For Killinger, the new criteria could increase his cash bonus to $3.5 million from $3 million…” –– Seattle Times
“‘The third criteria is that you are totally ready and determined to push your limits…’” –– Los Angeles Times

*Editor’s Note: Any plural synonym and antonym of criterion may apply to criteria.

Where do the words criteria and criterion come from?

According to The Oxford Dictionary of Word Histories, the word criterion entered the English Language in the 17th century from Greek kritērion for ‘a means of judging’ (Chantrell 128). However, the word kritērion derives from kritēs (‘a judge’) and krīnein (‘to decide), both of which are roots of the word “critic.”

So what about criteria? As it turns out, the Greek language uses the -ia ending for plural suffixes of singular words that end with -ion. The same practice occurs with -a endings for Greek and Latin nouns like “ganglia,” “Mammalia,” and “paraphernalia.”

How to use criteria vs. criterion in a sentence?

When using criteria or criterion in a sentence, it’s essential to use proper subject-verb agreements:

For instance, it is incorrect to pair singular “criterion” with plural “are,” and it is improper to pair plural “criteria” with singular “is.” Let’s take a look at a few example sentences:

The exception to the rule involves the present tense, where singular “criterion” agrees with plural verbs, and plural “criteria” agrees with singular verbs.

Remember how The American Heritage Dictionary frowns down on phrases like “this criteria” or “single criteria“? That’s because words like “this” and “only” are singular, and they disagree with plural “criteria.” Therefore, whichever word you use before “criteria” needs to be plural.

Subject agreements become more tricky once sentences involve lists or multiple subjects, and not all spellcheckers catch the incorrect word. However, if you’re describing a set of standards or rules, plural “criteria” is the correct term to use.

“He suggests the following criteria for students of Greek History: 1.) Previous proficiency in the writings of Homer; 2.) Ability to distinguish Ancient Greek figures; 3.) Proficiency in identifying significant geographical areas.”

There’s a lot of confusion around the use of criteria vs. criterion, so it’s best to practice when you can. Challenge your understanding of these tricky words with the following multiple-choice questions. 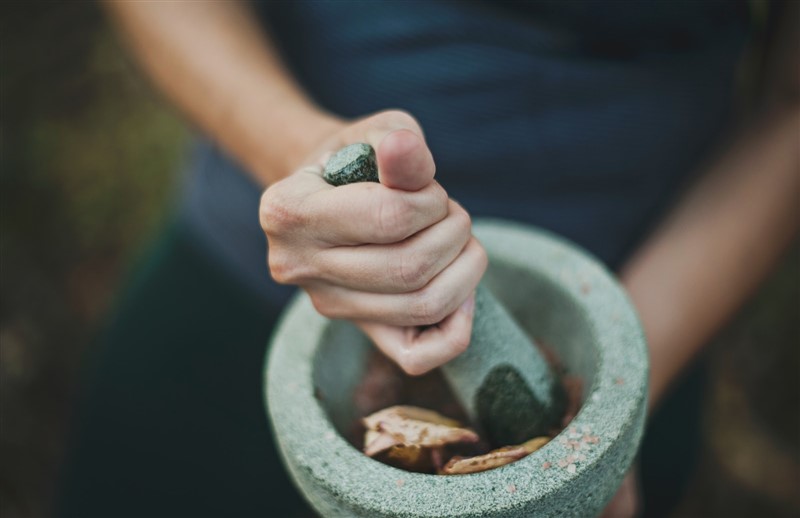 Wholistic vs. Holistic: What’s the Difference? 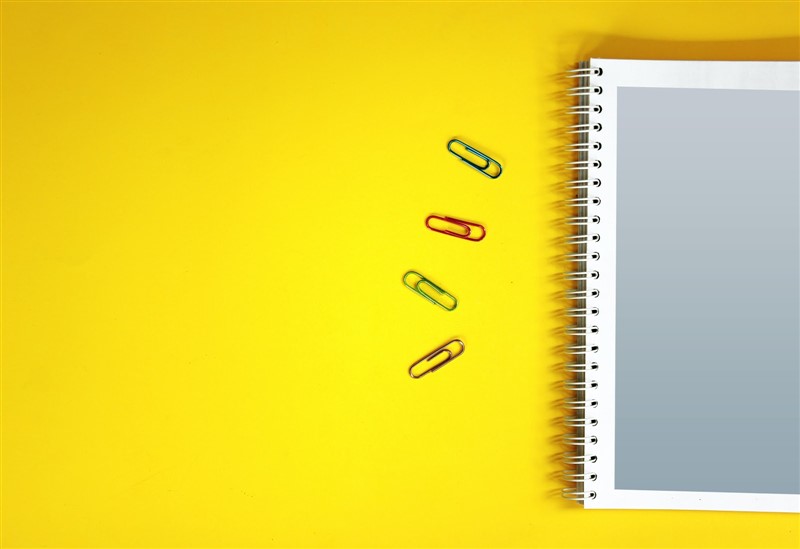 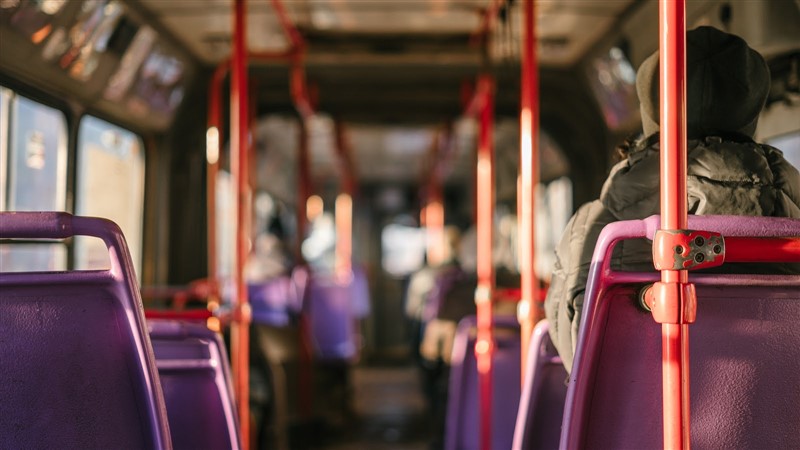 Traveling vs. Travelling: What’s the Difference? 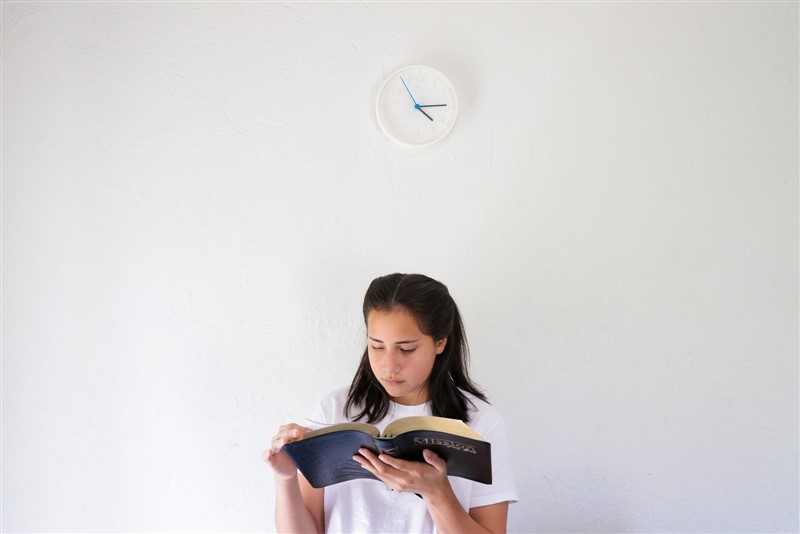