The main difference between the verbs may and might involves tense forms: we use may for the present tense and might for the past tense.

May and might are modal auxiliary verbs that indicate a possibility, probability, hope, or a request. For instance, one “might” or “may” attend a concert. “May I?” and “might I?” are also common ways to ask for permission or provide a suggestion.

But while “may” and “might” share similar meanings, there are slight differences between their definitions and use:

How to use may vs. might in a sentence?

“May I use the restroom?”
“You may leave.”
“We may order take-out.”
“She’s not responding, but she may well be busy.”

As for past tense “might,” we’re more likely to use the verb to convey annoyance or describe a hypothetical situation (lower probability).

“I might have succeeded if it weren’t for you meddling kids!”
“You might have said something earlier.”
“He might compete, but he hasn’t made up his mind.”
“I might have passed if I had studied more.”

As you may have noticed, may and might are similar to verbs like “can” (present tense) and “could” (past tense). This is because words like may, might, can and could are modal auxiliary verbs, which means they convey a necessity or possibility.

Understanding “can” vs. “could” makes learning might vs. may easier to comprehend. For instance, “you can write” means that you have the skill or opportunity to write. However, “you could write” infers that you had the ability or chance in the past, or that you have an opportunity in the future.

As far as tense forms are concerned, “may” and “might” function similarly. For example,

English speakers began using phrases like may have and might have interchangeably in the 1960s, according to The American Heritage Dictionary (AHD). But is switching “may” or “might” acceptable for all writing or just casual speech?

Reputable sources like Lexico state how using may instead of might is “generally acceptable,” but most English grammar references believe it causes a lot of confusion.

In 2012, AHD surveyed their Usage Panel and found that 97% of panelists believed “might” is the most correct for explaining hypothetical or probable situations in the past. Meanwhile, only 32% of Usage Panelists think it’s acceptable to use “may” in the past tense.

For instance, “I may not sleep tonight” is easily misread as ‘I do not have permission to sleep.’ If one simply wrote, “I might not sleep tonight,” it’s evident that sleep deprivation is an option, not a punishment.

What does may mean?

According to the New Oxford American Dictionary, the word may is a modal verb that conveys a possibility, capability, permission, expectation, or desire. Specific definitions of may include:

1. Expressing the probability or possibility of something happening. For example,

“Native speakers may use informal phrases.”
“We may visit the library today.”

2. The act of asking for permission.

“May I visit the library?

3. The expression of hope or desire.

“May your days be filled with literary splendor.”

4. The expression of purpose or contingency (used with “that” or “so that”).

“Can you explain the plot so that I may understand?”

Alternative definitions of may

Unrelated definitions of the word “may” include nouns representing the month of May or the prime of one’s life (i.e., youth). For example,

“We celebrate May Day on May 1st.”
“No longer a spring chicken, I realize my May has passed.”

The verb might is simply the past tense form of may (present tense). According to the New Oxford American Dictionary, we use the verb might to convey:

1. A possibility or probability in the future or past. For example,

“We might listen to a grammar podcast.”
“We thought we might go to the movies tonight, but we stayed home to read.”

2. A state or condition that is contrary to the fact, or; a possibility based on an unfulfilled condition.

“If you read with us last night, you might understand.”

3. A sense of annoyance over a neglected task.

4. Permission granted in the past tense (archaic).,

“The student was thrilled to learn she might pick-up her beloved grammar books.”

5. A polite way of making a request or offering a suggestion.

As a noun, the word might also describes a great power, force, or physical strength. For example,

If you’re using the verbs may or might, there’s a good chance that you’re reciting a phrase like “might as well” or “may as well.” But how do we know if we’re using the right word? Let’s review common phrases with may and might and see for ourselves.

One of the most common English phrases is “may as well” or “might as well.” We can use the phrase with may or might to suggest an activity, and especially when there’s nothing better to do. For example,

“If you’re bored, you might as well clean the house.”
“Now that it’s fall, I may as well put my summer clothes into storage.”

We use the formal phrase “be that as it may” to mean ‘despite that’ or ‘nevertheless’ when acknowledging the truth and acting against it anyways. For example,

“I know it’s raining outside but, be that as it may, we are still visiting the beach.”

Also said as “might have guessed,” we use the disapproving phrase “might have known” to convey a lack of surprise in response to expected information. For example,

The English Language is full of confusing words, but we’re sure you’re a pro by now. Test how well you understand the difference between may and might with the following multiple-choice questions. 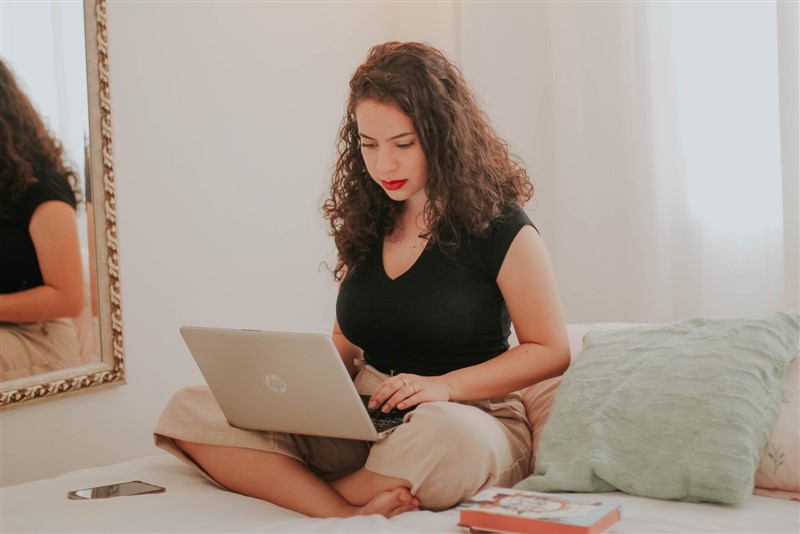 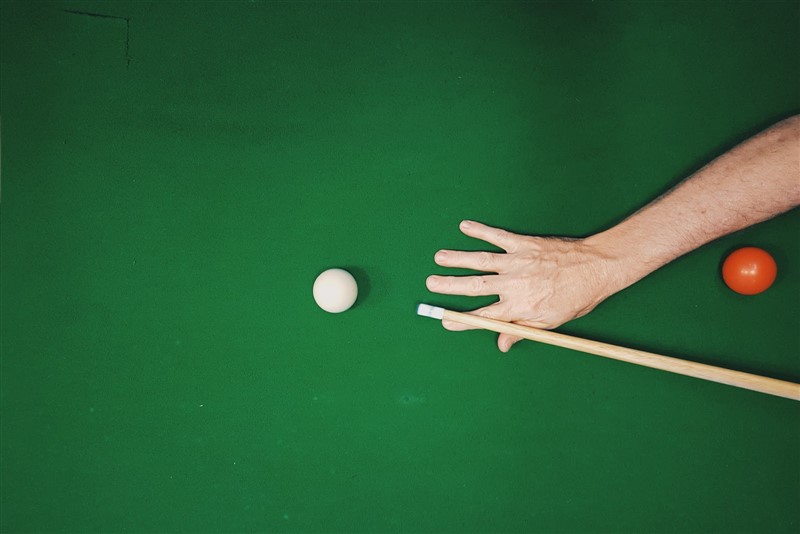 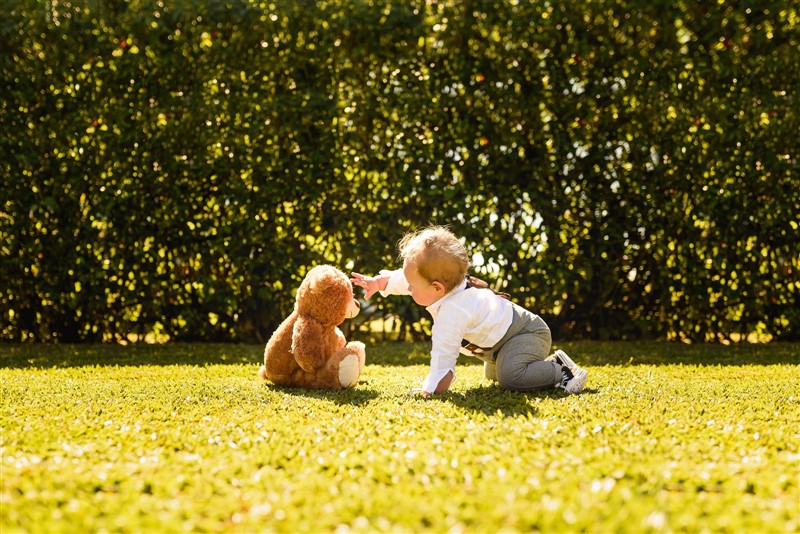 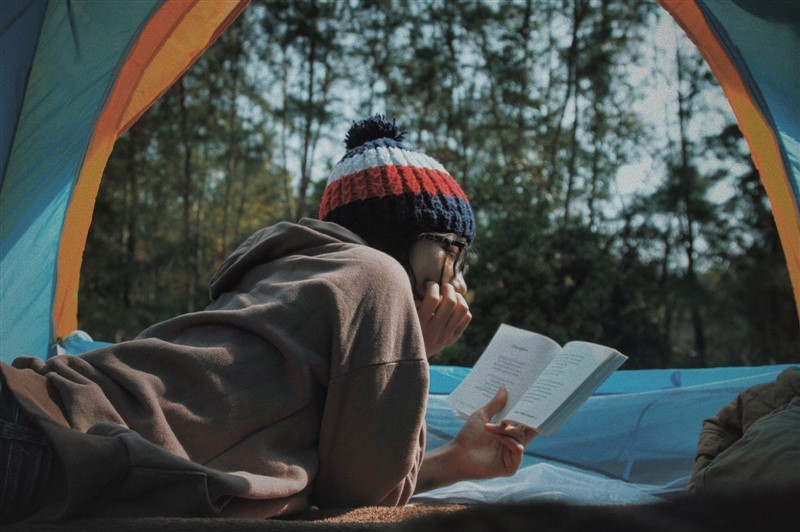