The Abbreviation for Township: What Is It and How Is It Used?

What Is the Abbreviation?

There are many ways to abbreviate Township. The most common abbreviations are:

Twp is the most commonly used abbreviation; however, there are several instances where twsp can be used in sentences, too.
The abbreviation for township is normally used for real estate and government documents.
For example:

In academic or formal writing, the abbreviation for township should not be used. 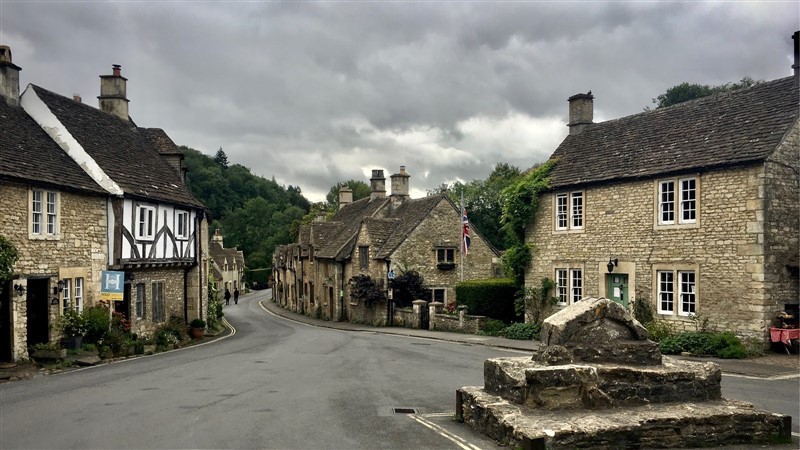 What Does Township Mean?

The word township is a noun and refers to a geographical area that is run by its local government. A township defines its own identity, separate from any other city, municipality, or village.

Lexico.com describes a North American township as both “a division of a county with some corporate powers” and “a district six miles square.”

A township can also mean a kind of settlement. For instance, in South Africa, it refers to “a suburb or city of predominantly black occupation, formerly officially designated for black occupation by apartheid legislation.”

The United Nations is planning to create township settlements in response to the devastating earthquake.

Origin of the Word

Historically, in Britain, a township was a manor or parish, and the English word evolved from the Old English tunscipe. Later, it also referred to a territorial division, small town, or village, which formed part of a large parish. In Australia and New Zealand, a township meant a small town.  Use of the word in the U.S. and Canada first appeared in 1685. The South African usage, as an “area set aside for non-whites,” dates from 1934.

“Days ahead of National Doughnut Day—a made-up food holiday where businesses give away free fried treats—a suspect identified as an actor jumped over the counter at a Dunkin’ in South Brunswick, New Jersey, and took a doughnut without paying, the Township’s police department tweeted on Tuesday.”

“The Township has all of the municipal powers available to Utah municipalities under the Utah Municipal Code with the exception of certain taxing powers.”

“The South African president, Cyril Ramaphosa, signed off last week on the decision to send the army into the Cape Flats, a sprawling area of townships that is a legacy of the repressive and racist apartheid regime’s policy of separating white and non-white communities.”

“Speaking about Monday when the couple visited Nyanga Township in Cape Town, the duke replied: ‘Yesterday was great and to start in Nyanga was amazing.’”