The Abbreviation for Teaspoon: What Is It and How to Use It

Would you like to know about the abbreviation for teaspoon? Have you ever thought about the history of the teaspoon—its meanings, uses, and synonyms?

We’ll analyze everything about the humble teaspoon, including the abbreviations. Let’s dive in!

What Is the Abbreviation for Teaspoon?

The following are the common abbreviations for teaspoon:

Like most abbreviations, the abbreviations for teaspoon should not be used in academic writing or professional writing. It’s essential to write what the reader will understand.  Whenever you use an abbreviation, be sure to spell the word out and put the abbreviation in parentheses upon first use.

The abbreviation for teaspoon is commonly found in cookbooks or on medicine labels.

The doctor prescribed one dose of the antibiotic medicine, to be taken twice daily. The bottle comes with a measuring device, so that the exact unit of volume is easy to measure in tsps. 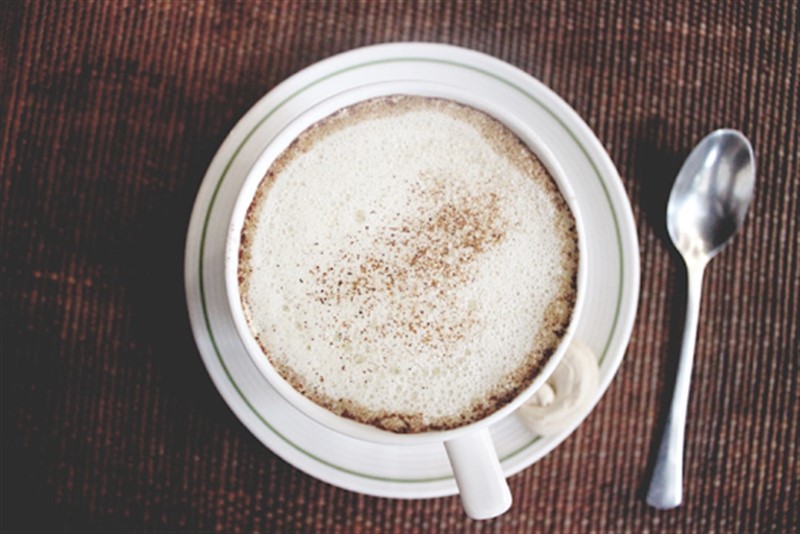 What Is the Meaning of the Word

A teaspoon is a unit of measurement for volume, and it’s commonly used in cooking.

According to Wikipedia, a teaspoon is also a small item used for stirring or sipping liquid from a cup. A teaspoon for ice-cream has a longer handle, whereas a teaspoon used for coffee has a small handle.

In the U.S., a teaspoon is a unit of measure equal to 4.93 millilitres.

In the metric system, a teaspoon is a culinary measure of 5 ml or 5cm3. In the U.S.  and Canada, a metric teaspoon is equal to 1/3 of a tablespoon. In Australia, it is ¼  of a metric tablespoon.

It’s common to find the abbreviation for teaspoon on most nutritional and medicinal labels. In the context of medicine, a teaspoon is usually equal to 5 millilitres.

A level teaspoon of a dry ingredient should equate to the same volume of fluid. When measuring, one shouldn’t heap a teaspoon, as this will alter the amount of the substance intended for measurement.

According to Dictionary.com, a teaspoon is “a small spoon generally used to stir tea, coffee, etc.”

Don’t forget to grab a teaspoon. They’re next to the coffee cups.

The History and Origin of the Word

The word originated in English in the 1680’s. Historically, a teaspoon was a widely used measurement in the apothecary system as a unit for mass and volume. Physicians administered drugs and medicines, using the teaspoon as both a dosage and a measurement for mixing materials. One teaspoon was equal to ¼ of a tablespoon or 1/8 of a fluid ounce.

Tea was first introduced in England in the year 1660, and it was a rare, pricey item. Around 1730, the tea supply increased in England, leading to a fall in prices. High volumes meant an increase in the size of the cup.

At that time, the teaspoon as a culinary measure increased to 1/3 of a tablespoon. The apothecary measure didn’t change.

In Latin, the teaspoon was known as cochleare minus to differentiate it from a tablespoon or cochleare majus.

The modern teaspoon, as a standardized measurement of wet and dry ingredients for cooking, originated with Fannie Farmer in 1896, when she was the director of the  Boston Cooking School. In the early days, it wasn’t easy to estimate the weight of ingredients for a recipe using mere estimation. As an instructor, she needed to be as specific as possible about the amount of each ingredient in recipes.

Examples of  the Word in Context

“The bottom of the spoon is made of heat-resistant silicone and has easy to use measurements for 1 teaspoon, 1 tablespoon and 2 tablespoons.”

“Familiarize yourself with common measurement equivalents. For example, ½ cup is equivalent to 24 teaspoons. When reducing a ½ cup by a third, rather than trying to divide ½ cup by three, you can divide 24 teaspoons by three, which is 8 teaspoons.”

“Here in the United States, we use what is known as an English measurement system. You will find it just about everywhere–from the odometer in your car to the measuring cups in your kitchen. Yes, those teaspoons, tablespoons, and cups all are a part of this system.”

“It’s best not to measure ingredients over your mixing bowl. If you are adding a teaspoon of salt, for example, and are measuring it over a cup of flour, if the box of salt slips, you could ruin your creation!”

“The size of dose of liquid medication is often presented in terms of numbers of teaspoons.”