The Abbreviation for Suite: What Is It and How Is It Used?

Let’s start off with the abbreviation for the word suite!

The abbreviations for the word suite are as follows:

This is not to be confused with St., which is the English abbreviation for the words “saint” and “street.”

What Does Suite Mean?

According to Dictionary.com, the word suite can be defined as the following: 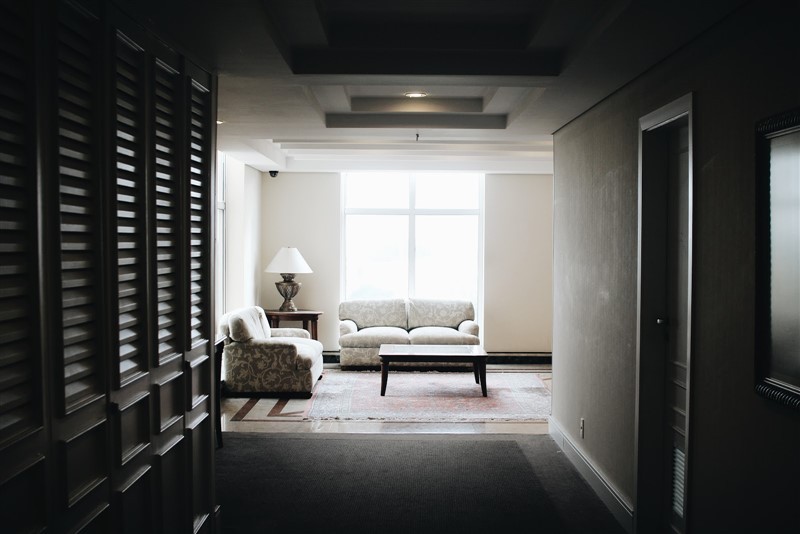 The English word suite in its modern form originated in the 1670’s. The French word suite, which means “a train of followers or attendants,” is derived from the Old French sieute, which referred to the “act of following or being in attendance.”

By the 1680’s the English word had evolved to mean a set of instrumental songs or compositions. In 1716, the word was first used to describe a connected set of rooms. Suite, as in a “set of furniture,” originated in 1805. That definition was imported from French usage, based on the French suit, meaning “a number of objects taken collectively and creating a sequence with them; a collection.”

When to Use The Abbreviation

For postal addresses in the United States, STE should be used. For any other variance of suite, one should use Ste. as the abbreviation. This abbreviation can be capitalized or kept lowercase, depending on its position in a sentence.

Don’t abbreviate the word suite in common prose. For the most part, this abbreviation should be used for postal addresses and other areas where brevity is needed and words are shortened, such as note-taking and music theory.

One can also choose to exclude the period at the end of the abbreviation, but in most contexts, the period may be included to indicate an abbreviation. It is not grammatically correct to use this abbreviation in academic or formal documents, but it can be used in business proposals, newspaper headlines, or titles.