The Abbreviation for Established: What Is It and How Is It Used?

Do you want to learn more about the common abbreviations for established? Here, we’ll look at instances where the abbreviation can be used in a sentence, and we’ll learn where it’s not used. We’ll look at the history of the word in the English language and its synonyms.

In English, established is used as an adjective and a verb.

The correct abbreviation for established is est.

Especially in older signage, you may see the abbreviation estd. rather than est.

Either estd. or est. can be used to label the year of origin for buildings, organizations, etc.

In many cases, the abbreviation is followed by a year.

The abbreviation has a period, which indicates that the word has been shortened. Without the period, it’s possible to confuse est. with the abbreviation for Eastern Standard Time (EST).

The Church Of England is the Established Church (EC). The existing laws recognize it as the official church of Great Britain. 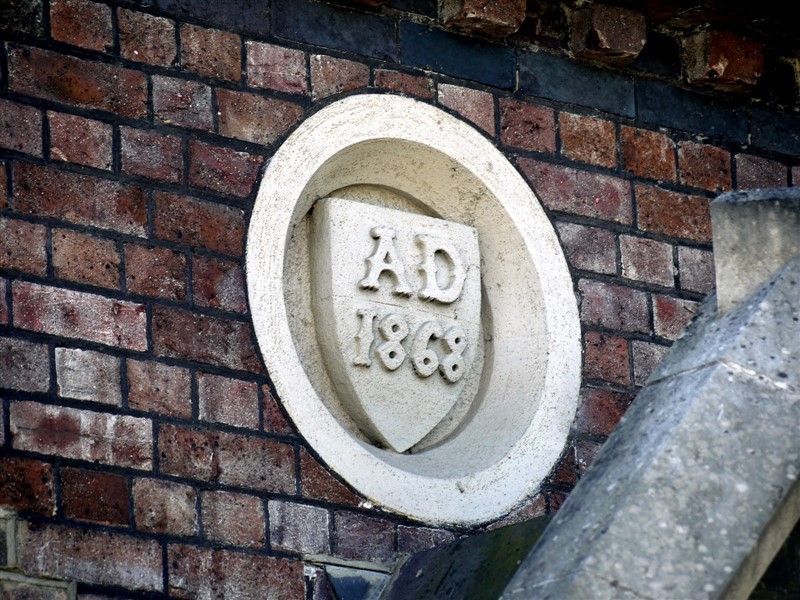 What Does Established Mean?

The word established can be used to refer to any set of norms, rules, or systems put in place for a long-term basis. According to Merriam Webster, the word can also mean “accepted and recognized,” or “officially recognized.”

Governments, companies, or religious groups may establish rules or laws; they may also establish institutions.

The state legislature established a number of regulations to prevent false advertising.

The word established can be used as an adjective to describe a behavior that has existed for a long time and has become recognized as a norm or a practice.

The organization had an established culture of charitable giving.

The word established can also be used as a verb, to mean that something has been proven.

The plumber established that there was a problem with the main pipe when he found water flooding into the kitchen.

Sometimes, to establish means to originate or introduce something.

The famous bakery was established in the late 1990’s.

Americans established independence from Britain in 1776, when they published The Declaration of Independence.

According to Wiktionary, the word establish originates from the Old French word stem establiss, which came from the Latin stabilis, meaning “firm, stable, or steady.”

According to Lexico.com, the word established is an adjective, meaning “having been in existence for a long time and therefore recognized and generally accepted.”

She scheduled the followup appointment according to the established holiday calendar.

The fertilizer is applied to all established food crops in the spring.

According to Thesaurus.com, the word established has a variety of related words which can be used as substitutes in a sentence.

Examples of such words are:

“…Because it refused to recognize Texas, Mexico continued to officially view the boundaries established by the Transcontinental (Adams-Onís) Treaty of 1819…”
—Encyclopedia Britannica

“The Constitution of the United States established America’s national government and fundamental laws, and guaranteed certain basic rights for its citizens.”
—History.com