The Abbreviation for Director: What Is It and How Is It Used?

Have you ever wanted to know the abbreviation for the word director? If so, you’re in luck. We’ve got all the information you need for abbreviating director, as well as other helpful tips and tricks for using the word correctly.

So, what exactly is the abbreviation for director?

There is only one correct abbreviation for the word:

It is important to always include the period punctuation for this abbreviation, as that is the only grammatically correct way to write it. In addition, in the majority of cases, this abbreviation will appear before the name of an actual director. Because of this, one should always capitalize this abbreviation.

What Does Director Mean?

According to Dictionary.com, the word director means the following: 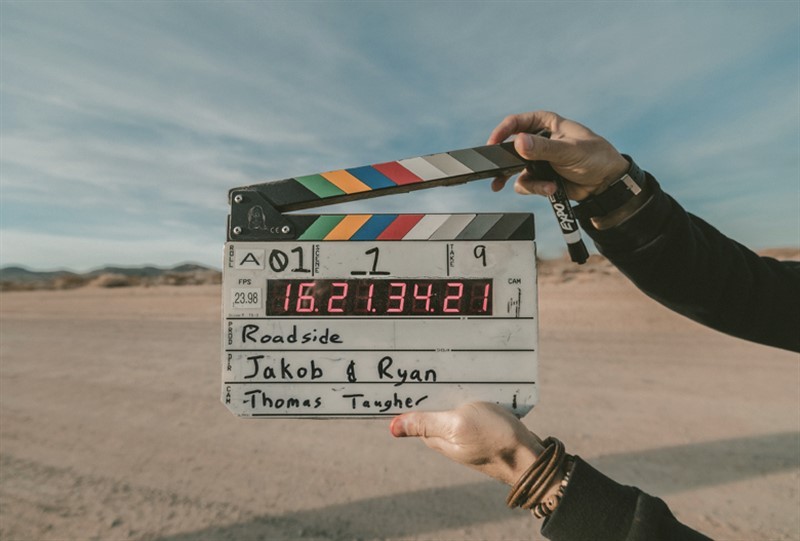 The earliest modern form of the word director dates from the late fifteenth century, when it meant “a guide.” It is derived from the Anglo-French directour and the French directeur, both of which mean “to set straight, arrange, or give a specific direction to.” These words come from the Latin word dirigere, which means “to direct, guide, and keep straight.”

The sense of “one of a number of people who have the authority to manage the business and affairs of a company” comes from the 1630’s. The theatrical sense of the word, as a leader of a group of performers, came about in 1911.

The abbreviation Dir. should be used before the name of a director when mentioning him or her, as well as in situations where the director of a dept. is mentioned without a name.

This abbreviation isn’t always appropriate to use—if possible, one should always use the full, unabbreviated word in common prose. However, in areas where brevity and space are of concern, one may use this abbreviation. Examples of such circumstances include newspaper or television titles and headlines, addendums, plaques, signs, shortened pieces of writing, and memos. This abbreviation should not be used in professional writing or academic writing.