The Abbreviation for Continued: What Is It and How Is It Used?

Confusion exists as to the correct abbreviation for the word continued. This stems from the fact that continued has two common forms of abbreviation: cont. and cont’d.

Some texts use “contd,” but this isn’t an acceptable form of abbreviation.

The Root Word of Continued

The word is derived from the Latin word continuare which means “to make continuous.” Continued can be used to mean an ongoing situation or a renewed effort after an interruption.

Here are two examples of the word in context.

The first example implies uninterrupted support while the second example refers to a resumption of activity or a continuation of the task after an interruption. 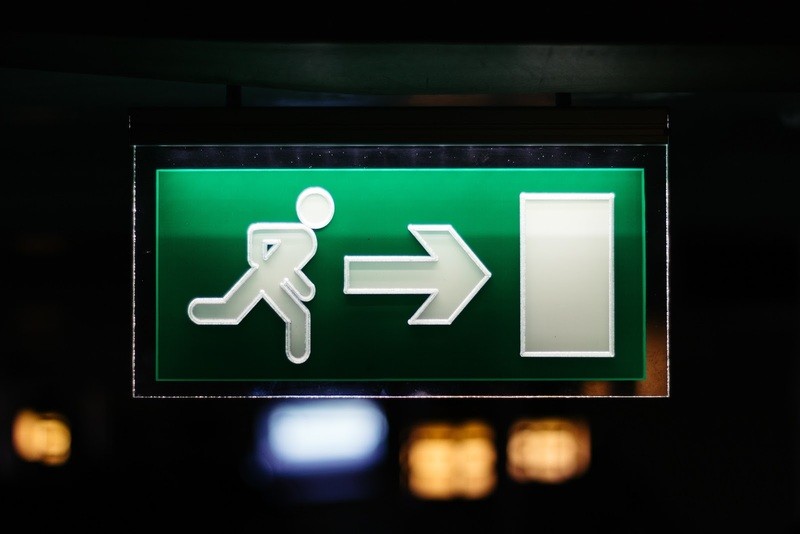 The word continued is an adjective so it modifies a noun or pronoun. Its role is to describe the noun. Here is a sentence for explanation:

There is continued pressure on the principal.

In the sentence above, the noun is pressure. The word continued describes the type of pressure.

Other Uses for the Abbreviation

Cont. is used at the bottom of the page to indicate to the reader of the text that the text continues onto the next page. The written forms of the abbreviation are similar in American English and British English.

Cont. is commonly used in industries that feature a lot of written text. Legal paperwork, medical journals, and military reports may all use cont. to indicate that more pages follow. The Chicago Manual of Style recommends this variation of the abbreviation for business writing.

This contracted abbreviation of the word is very popular in informal text. It combines the omission of letters and the inclusion of an apostrophe. An example that best illustrates the uses of this version of the abbreviation is a screenplay. In screenplays, you’ll often see cont’d used to show that the same character is speaking after a pause.

In this context, the abbreviation cont’d helps the actor to understand that his character continues speaking after the pause. Screenwriters who use screenwriting software find that the software automatically inserts the abbreviation where appropriate.

When a scene extends across multiple pages, a playwright or screenwriter often places the abbreviation CONT’D (in upper or lower case) at the top of the page next to the scene number. This is important because it eliminates the chance of confusion for the cast and crew.

Other instances where one may encounter the abbreviation cont’d is in a newspaper or magazine when a story doesn’t end on the original page. In this case, the publication may indicate the page number on which the reader can read the conclusion. You’d see something like, “cont’d on page 2,” to direct you to the rest of the article.

When using cont., don’t forget the period at the end!

For an official document, we do not recommended using abbreviations because some audiences consider them an informal way to communicate. Err on the side of caution by using the longer form of the word continued.