The Abbreviation for Billion: What Is It and How Is It Used?

How Do You Abbreviate Billion?

There are various ways of abbreviating billion:

B is the abbreviation that is most widely used for the sake of consistency. Notably, some people may choose to stick to Bn, and it’s always important to select one abbreviation, so that the reader does not get mixed up. Many organizations offer a style guide so that all employees or students can use consistent terminology and abbreviations.

In mathematics, formal writing, within the context of records, and under many other circumstances, the abbreviation may be used.

The government released $2B to the Ministry of Health for the current financial year. $1B will go towards equipping hospitals with medicine, while $1B will be used to cover surgeries.

Banks usually use abbreviations. For example, they’ll use $1B instead of $1,000,000,000. This method is the most convenient way to notate large amounts of money. Similarly, the abbreviation is widely used in the press. It’s more concise to use an abbreviation instead of repeating the nine zeros, especially in a headline.

The text lacks clarity, since large numbers distract the reader from the content.

It’s rare to find accountants recording the nine zeros in their financial analysis or profit and loss statements. Instead, you’ll see something more like this:

The government allocated $5 bil. for the project, with a budget of $3 bil. for equipment and $2 bil. for salary.

Like all other abbreviations, a billion is often abbreviated in short-form communication, like memos and emails. It’s common to see large numbers abbreviated between colleagues to save space and add clarity.

When a typographical error occurs while recording the nine zeros, it alters the meaning of the text significantly. An abbreviation may help to avoid this problem. 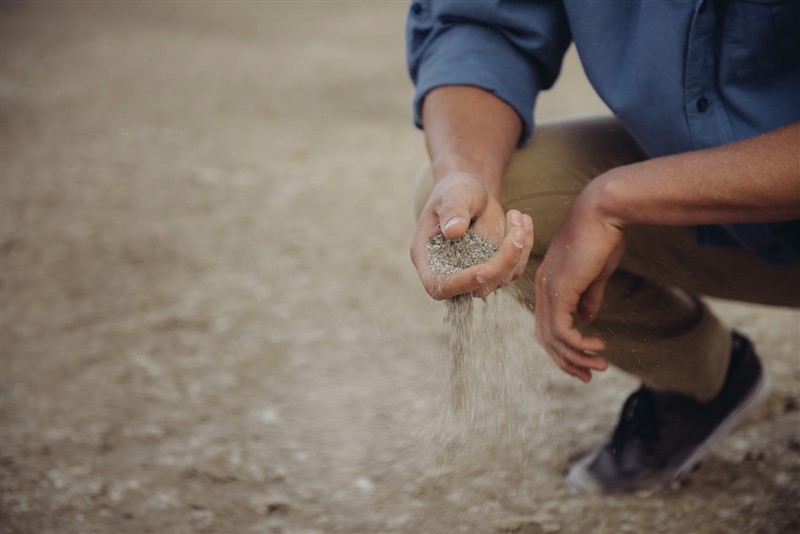 How to Write Billion

According to Wikipedia, the term milliard can also be used to refer to one billion, though its use in English is uncommon.

Normally, there is no space between the number and the letter B.

1B trees will be planted to protect the earth against global warming.

A billion can be used in its plural form—as billions—where the number is uncountable or unspecified.

Billions of stars were shining.

In the next ten years, billions of dollars will probably go towards funding the education budget.

However, where the word billion is preceded immediately by a number, the plural form billions should not be used. For example, this road costs $10 billion to build.

What Does Billion Mean?

“The United States is intensifying its trade fight with the European Union over aircraft subsidies, proposing new tariffs on EU goods worth $4 billion.”

“The U.S. has sustained 250 weather and climate disasters since 1980, where overall damages/costs reached or exceeded $1 billion (including CPI adjustment to 2019).”

“The Nature Conservancy’s Plant a Billion Trees campaign is a major forest restoration effort with a goal of planting a billion trees across the planet.”

“With movie ticket prices increasing and the resurgence of franchises like ‘Star Wars,’ films earning over $1 billion worldwide may become commonplace.”

Examples of Abbreviations in Headlines

“Argentina to delay payments on $9bn in dollar-denominated debt”