The Abbreviation for Average: What Is It and How Is It Used?

Do you want to know how to abbreviate average? Are you looking for information concerning when to use the abbreviation? Let’s explore everything related to the word average—the meaning, synonyms, history, and usage.

Although there are no hard and fast rules regarding the correct abbreviation of the word average, the most common abbreviations are as follows:

Of the two abbreviations, avg. is the most commonly used.

The plural is avgs. or avs.

Other common abbreviations for the word average are:

What Does Average Mean?

Average can be used as a noun, adjective, or verb.

Average is a number that defines the middle value in a group of items. For instance, you could reference the modal average, mean average, or median average. Typically, the average refers to the arithmetic mean.

The GDP of California has surpassed the national average.

It can also be used to describe a norm.

Her height was the median average for the group.

Again, the word pertains to either the arithmetic mean or something typical and ordinary.

The average temperature in Qatar is above 30 degrees Celsius.

The avg. mortgage rate is expected to increase, due to a rise in demand for houses.

The average person does not know the worldwide cost of medical care.

In this context, the word refers to the common man or woman.

The football was of average size.

This means that the football had customary proportions.

As a verb, the word means, “to take the average” or “to have as an arithmetic mean.” 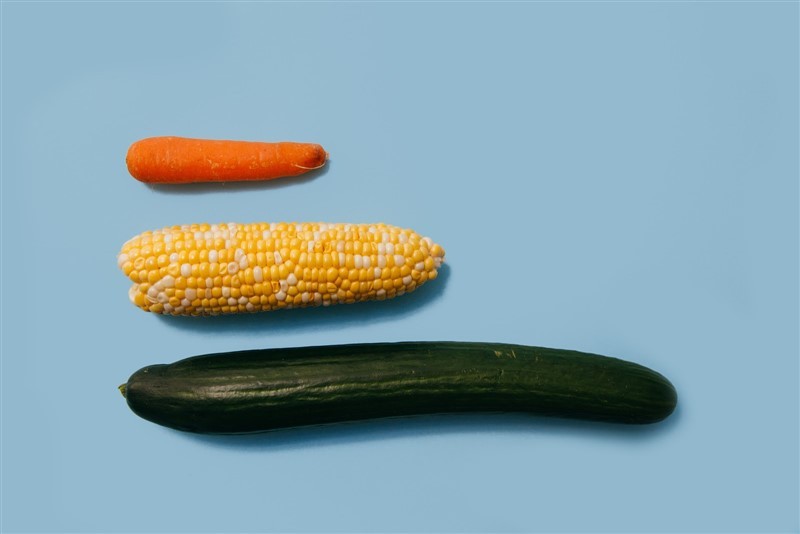 Wikipedia defines average as a single number that represents other numbers. It’s used in mathematics to refer to the mode, mean, or the median. It’s primarily found in discussions of statistics—although you’ll also see the term used in government reports, scientific studies, and news articles.

According to The Online Etymology Dictionary, the word average first appeared in the late 15th century. It originated within the maritime industry, and reflected shared losses from damaged merchandise. Due to cosmopolitan origins, the English word was influenced by words in many different languages, including French, Italian, Spanish, Arabic, German, and Dutch.

The meaning referring to the calculation of arithmetic mean first appeared in 1755.

“Over time, however, costs have soared while response rates have declined. The average cost, in 2020 dollars, to count one housing unit increased from about $16 in 1970 to about $92 in 2010, a Government Accountability Office analysis found.”