The Abbreviation for Attorney: What Is It and How Is It Used?

Let’s start with the main question—what’s the abbreviation for attorney?

There is only one abbreviation for the word attorney:

The abbreviation is typically capitalized, especially when it’s used as a title before a proper name. The plural is abbreviated as Attys.

What Does Attorney Mean?

According to Thesaurus.com, attorney has the following synonyms: 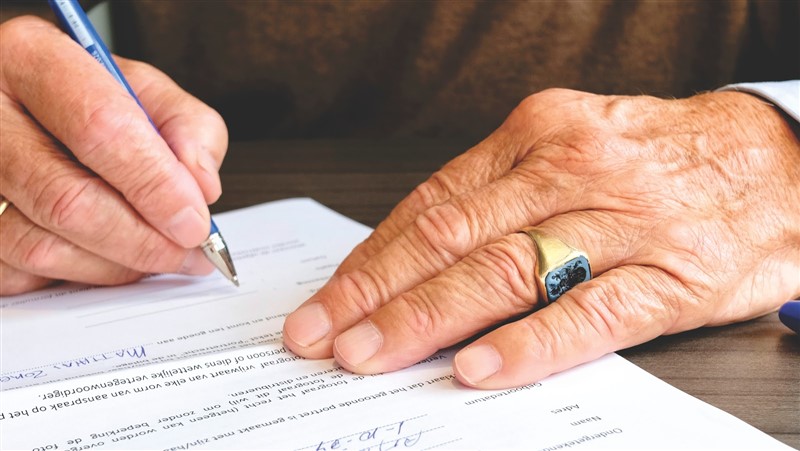 The English word attorney finds its origin in the early 14th century, referring to “one appointed by another to act in his place.” You can also find its origin in the Old French word atorné, which means “(one) appointed.” The meanings “to assign” and “to turn to” also come from the French atorner. The double T spelling originated in the 15th century.

According to The Online Etymology Dictionary, “In English law, a private attorney (attorney in fact) was one appointed to act for another in business or legal affairs (usually for pay); an attorney at law or public attorney was a qualified legal agent in the courts of Common Law who prepared the cases for a barrister, who pleaded them (the equivalent of a solicitor in Chancery). So much a term of contempt in England that it was abolished by the Judicature Act of 1873 and merged with solicitor.” The term became an insult in England, although it’s commonly used in the United States to refer to law professionals to this day.

Let’s look at when you can abbreviate the word attorney.

A lawyer may also put Esquire after his or her name. For instance, you might refer to a lawyer as Chris Adams, Esq, or even Chris Adams, Juris Doctor (JD). The latter is not commonly used, and indicates that the title holder graduated from law school.

“Justice Ginsburg Says Firms Can Do More For Female Attys | Law360 (January 31, 2020, 8:40 PM EST)—U.S. Supreme Court Justice Ruth Bader Ginsburg spoke at an award ceremony about political incivility and how the legal world—and the United States in general—has failed to grapple with the ways unconscious bias and a lack of work-life balance have held women back.”
—Law360

“Chamorro has been a part of a movement among Utah attorneys and law students who have been trying to change state law for the past four years.”
—The Salt Lake Tribune

“According to the district attorney, Marshall would make initial contact with potential clients after reading about their arrest in a local newspaper. He would then offer his legal advice in exchange for a consultation fee.”
​—ABC News, WNEP​​​