The Abbreviation for Attention: What Is It and How Is It Used?

Looking for a way to abbreviate the word attention? This post will tell you exactly how.

Read on to find out more about the meaning of the word, its history, its abbreviations, and how to use them. We’ll also provide you with a few examples of how the word can be used in different sentences.

What Does Attention Mean?

According to Dictionary.com, the word attention has the following meanings, when used as a noun: 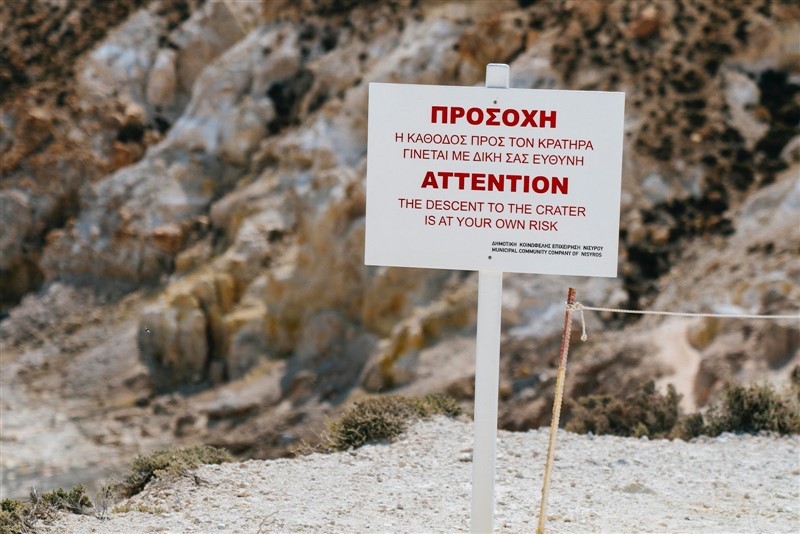 As per Thesaurus.com, the following are some common synonyms for attention:

Having its inception in the late 14th century, the word initially meant “a giving heed, active direction of the mind upon some object or topic,” according to the Online Etymology Dictionary. Influences include the Old French attencion and Latin attentionem, meaning “attention, attentiveness.” The past-participle stem of attendere, which means “give heed to,” can be divided into ad meaning “to or toward” and tendere meaning “stretch.”

The word wasn’t a common one in English before the 17th century. The definition “consideration, observant care” evolved by 1741. In 1752, usage included the definition “civility, courtesy.” By 1871, we see the word being used for “power of mental concentration.” The word can be paired in sentences with a wide array of verbs, such as pay, gather, attract, draw, call, etc. In 1792, it developed usage as a military cautionary word before giving a command. The phrase “attention span” came into being around 1903.

The word attention can be abbreviated in two common ways, and they are:

Attn. is the more common of the two abbreviations. The abbreviated form of the word can be found in office-wide memos, business letters, addressed postage, and in newspaper ads. You can also use attn to address a specific person, by writing, “attention to [name]” or “attention of [name].” Headlines and newspapers titles feature abbreviations, as well, mostly due to space constraints. Apart from the use cases outlined above, the abbreviation isn’t commonly seen elsewhere.

Listed below are some examples of how the word attention and its abbreviations can be used in sentences: