The Abbreviation for Association: What Is It and How Is It Used?

Want to know how to abbreviate the word association? Look no further!

This guide will provide a comprehensive overview of what the word means, its history, and ways to abbreviate it. We’ll also explain when to use the shorthand of association instead of the full word and provide examples of how to use association in a sentence.

What Does the Word Association Mean?

According to Dictionary.com, the word association, as a noun, has the following meanings:

The Abbreviation of Association

There are two common abbreviations of the term association, namely:

Both the options are correct and acceptable. The standard abbreviations are mostly used to shorten organizational names. These abbreviations can also be seen in newspaper titles, headlines, business cards, and other places where space is a concern. The word is spelled out in its full form in most written prose. 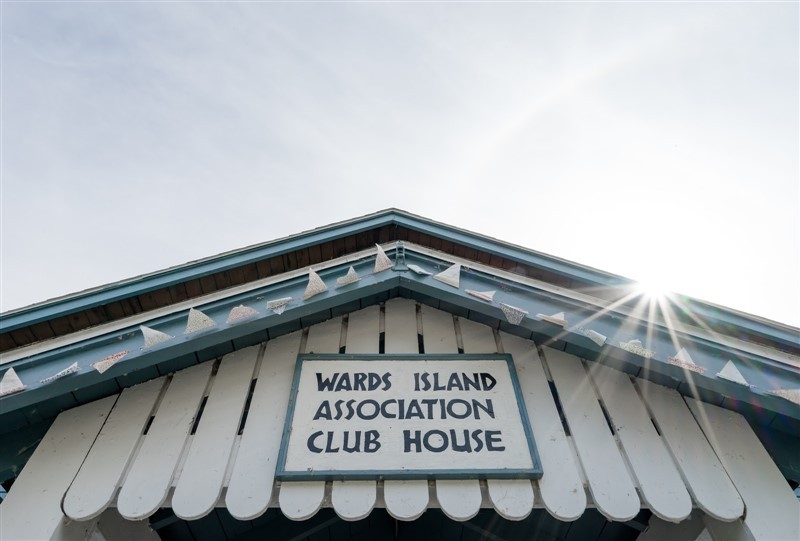 As per Thesaurus.com, the term association has several synonyms, and they are as follows:

The origin of the word association can be traced back to the 1530’s, when it meant the “action of coming together for a common purpose.” The term derived from the Medieval Latin word associationem (nominative associatio).  As a verb,  associare, meant “join with.” It was taken from the assimilated form of ad (meaning “to”) and sociare (meaning “unite with”).

There’s also the connection with the word “socius,” meaning “companion/ally” (from the Proto-Indo-European word meaning “to follow”). Later definitions of the word included “an organized body of persons with a common purpose” (1650’s), “mental connection” (1680’s), and a “quality or thing called to mind by something else” (1810’s).

Examples of Association in Context

Here are examples of different ways to use the term association correctly: