The Abbreviation for Associate’s Degree: What Is It and How Is It Used?

What Types of Associate Degrees Are There?

AS | Associate of Science

Please keep in mind, many more associate’s degrees are available. The degrees listed above include some of the most common categories.

What Is an Associate’s Degree?

If you know the type of degree that Charles holds, you can use the abbreviation.

Charles holds an AS degree in health care.

You may choose to abbreviate a given degree by writing the letters together in all caps or by including a period after each capitalized letter.

For example, an Associate of Applied Business can be abbreviated in two ways:

Degree programs vary, offering different courses of study. For instance, associate’s degrees with “applied” in the name tend to include more practical and job-oriented classes. An associate’s degree in the arts or sciences often prepares students for further education. 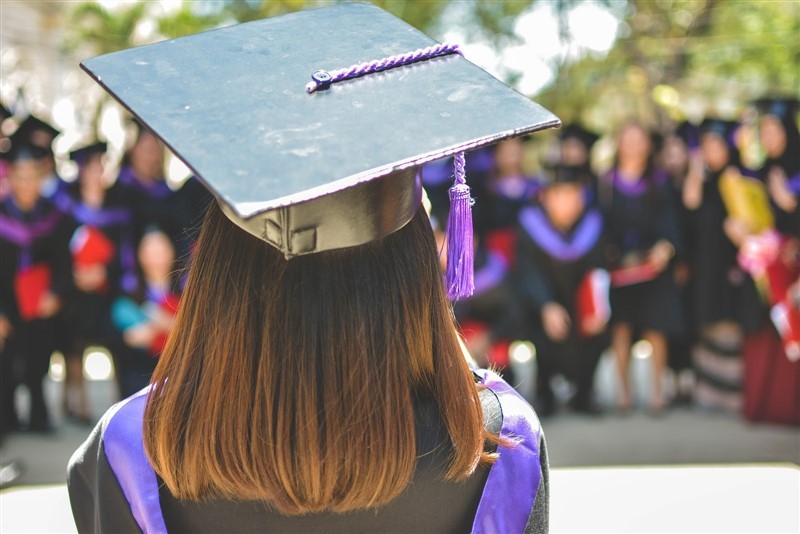 How to Use Associate’s Degree Abbreviations

The abbreviations for an associate’s degree can be used to replace the full degree title in a sentence. Although they can technically be used as a post-nominal title, most people only write advanced degrees (such as doctor of philosophy or doctor of medicine) in this format, unless they publish within academia.

For instance, the sentences below are correct.

The accounting office has advertised two positions for candidates with A.A. degrees.

The sentence below is correct, but uncommon:

The director chose Agnes Tyler, AAB, for the project.

What Makes an Associate’s Degree Unique?

An associate program is an academic degree program that gives learners technical, transferable, and academic skills. It’s an undergraduate degree, offering the first yyears of study after one has obtained a high school diploma. After graduating, associates may seek employment or enroll in a bachelor’s degree program.

Cambridge Dictionary defines an associate’s degree as, “the qualification given to a student by a junior college after successfully finishing two years of study.”

The Origin of Associate’s Degrees

In the following examples, the abbreviation is not used because the exact degree title is unknown or unspecified.

“While the unemployment rate for Oregon residents ages 25 to 64 with less than a high school diploma averaged 9.6 percent from 2013 to 2017 according to American Community Survey, those with an associate’s degree or some college had an unemployment rate of 5.9 percent.”

“While many high-paying jobs require a bachelor’s degree or more, there are many positions that only require an associate degree, according to the Bureau of Labor Statistics.”

Examples of the Abbreviations in Context