What Does No Way Jose Mean?

Have you ever heard the colloquial expression no way Jose and wondered what it meant—and just who is Jose?! In this post, we’ll explore the meaning of this common phrase, as well as its origins, how to properly punctuate it in writing, and possible synonyms to use in its place.

What Does No Way Jose Mean?

Put simply, no way Jose means absolutely, definitely not. It is an empathic, or forceful and decisive, “no.” In other words, when someone says no way Jose, they’re saying that whatever is being asked of them will never happen. They’re giving a clear denial or refusal that’s not up for debate or discussion. It is used when a simple “no” doesn’t seem enough—when the speaker or writer wants to stress the seriousness of that no or otherwise add intensity or importance to their response.

This is the most common usage of the popular slang expression. You may, however, also hear someone use the phrase to indicate shock or surprise over something that they thought would never happen and that seemed very unlikely to occur.

Here are some examples of both usages of no way Jose, to express a firm refusal and to indicate astonishment.

Note that the phrase no way Jose functions as an adverb, more specifically as an adverbial phrase. As a refresher, an adverb modifies or qualifies—meaning it further defines or describes—a verb, adjective, or even another adverb. Adverbs typically convey information about time or frequency, place, manner, degree, or level of certainty. They answer questions such as: How? When? In what way? To what extent?

The Origins of the Phrase No Way Jose

We don’t know for sure the exact origins of this slang expression. In fact, it seems it appeared somewhat out of the blue and became widely popular in conversation and even in print in the 1970s.

At least, that’s when language experts can trace its first usage, with some pointing to a 1973 newspaper article and others to a 1979 article in The Washington Post, which stated, “I’ve got nothing against robots. But no way, Jose, is this guy going to win.” Of course, it’s possible the expression was in use before that time. Indeed, some experts point to its origination in the 1960s and an unverifiable printing in the publication The Village Voice.

You’ve also likely heard the shorter version of this expression, simply no way, which can be used exactly as no way Jose can. The shortened expression was likely in use earlier than no way Jose, with the Jose simply added to it as a fun rhyming element; there doesn’t seem to be a real Jose behind the expression. Some experts suggest the phrase no way dates to the mid-1900s. According to Merriam-Webster, an even earlier version of no way, written as one word noway, dates, ahem, way back to the 1300s. In American English, many other popular phrases have caught on because of the addition of an extra word or words to create a catchy rhyme. For example, sleep tight, don’t let the bedbugs bite and see you later alligator, along with its response in a while crocodile.

As has already been shared, no way Jose is a slang expression. Slang is a very informal type of language. Slang words and phrases are more often spoken than written, and they may be more commonly used by a particular group of people, such as teenagers, or in specific settings. That doesn’t mean, however, that you’ll never see them written, especially in instances where casual language is acceptable or even favored. Interestingly, in slang, words with one definition may be arbitrarily assigned a different definition. For example, tea is a slang word for gossip, and dough is a slang term for money.

If you do wish to write no way Jose, you may be curious if you should use any punctuation. There are a variety of acceptable ways to write this phrase:

Typically, when addressing a person by name in writing, you set off the name with commas. (If the name were to come in the middle of a sentence, you’d use two commas: one before it and one after it.) In the case of this slang expression, you’re not actually addressing Jose directly. And because it is a colloquial or casual phrase, formal grammar rules do not necessarily apply here. The name Jose can be written with or without the accent mark, but note that as a proper name, it is always capitalized.

Synonyms for No Way Jose

When you want to stress that the answer you’re giving someone is a definite “no,” there are a variety of other words and phrases you can use in place of no way Jose.

Of course, there are also many other ways to express shock or surprise at an outcome. For example, wow or I can’t believe it.

No way Jose is a slang expression that is most often used to mean absolutely not. It is used to stress a denial or refusal. In other words, to make sure a person knows very clearly that the answer is “no.” However, it can also sometimes be used to express shock that something, usually something somewhat unbelievable, has happened. No one is certain about the exact origins of no way Jose, although it most likely dates to the 1960s or 1970s. Slang phrases are informal phrases typically used in speech, but they can also be written. 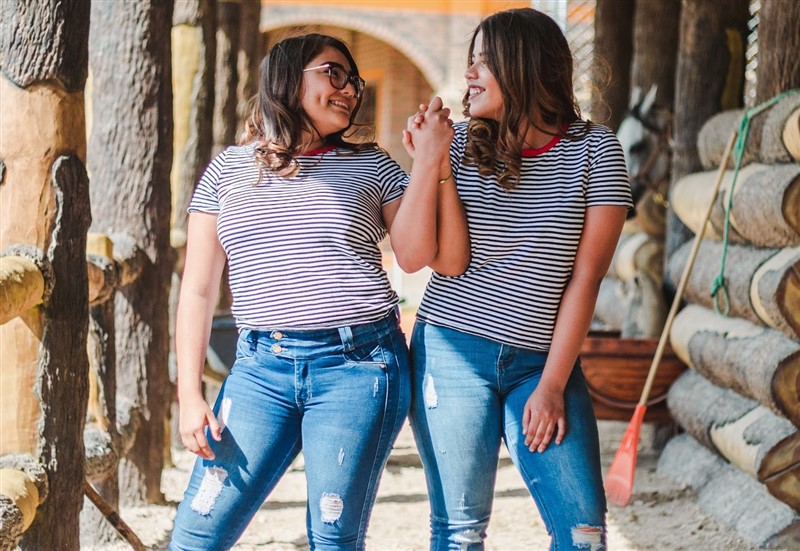 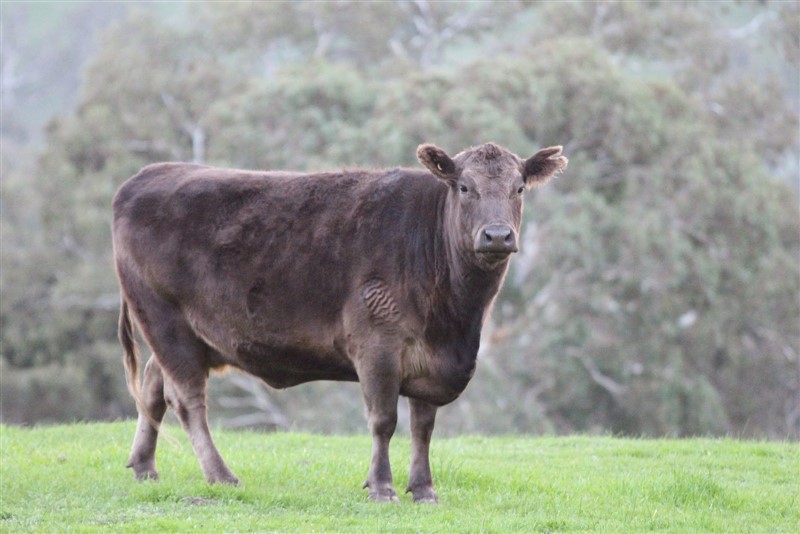 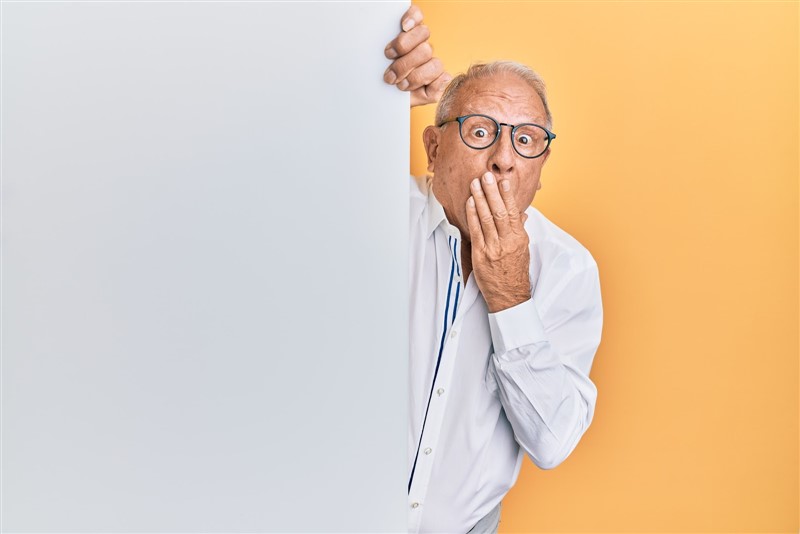 What Does Heavens to Betsy Mean? 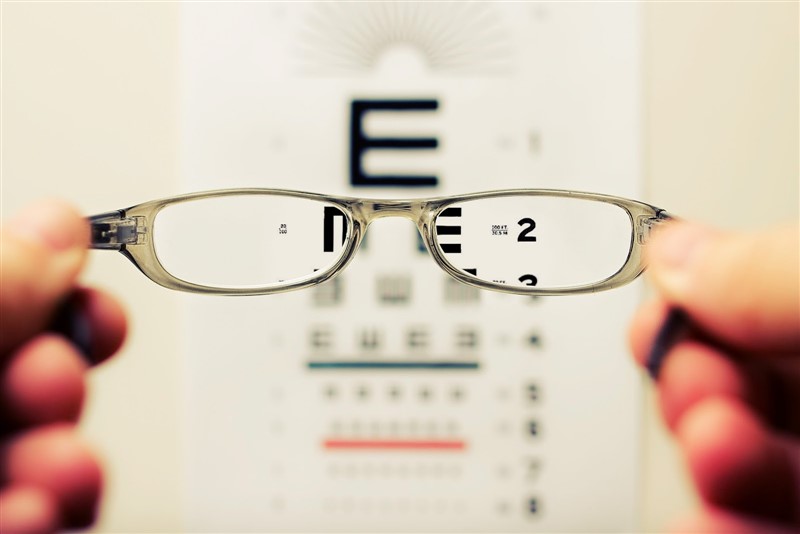