What Does Be There or Be Square Mean?

Have you ever been invited to an event and had the host say to you, “Be there or be square!”? Did you know what they meant? Or were you confused as to what the simple, familiar shape had to do with their soiree?! Let’s explore the definition of this popular idiomatic expression.

What Does Be There or Be Square Mean?

The phrase be there or be square is used to invite and encourage someone to go somewhere, to “be” wherever “there” is, whether that’s a specific location like a park or restaurant or an event like a party or concert. Furthermore, the expression is saying that if that person doesn’t show up or attend, they’ll be perceived as uncool, boring, or not “in the know.” It’s important to note, however, that the phrase is used in jest. It’s just a humorous way to encourage someone to accept an invitation or otherwise attend an event and isn’t actually meant to imply that they’ll truly be thought of negatively if they decline or decide not to go.

Here are a few example sentences using the expression be there or be square:

Online or perhaps over text message, the expression is commonly abbreviated BTOBS.

The Etymology of the Phrase

The phrase most likely dates to some time around the 1950s. It appears to have arisen from the slang use of the word square, to mean a person who is old-fashioned and traditional, aka not very cool. Square began being used this way in the American jazz scene in the 1940s. Specifically, it was originally meant to describe someone who didn’t like or appreciate jazz music, but then came to be used more broadly throughout the 1950s beatnik era and onward, to mean someone who was out of touch or too serious and not cool or fun. It served as the antonym of another slang word of the time, hep, which was used to describe someone hip and in the know about current trends.

The English word square actually dates to the 13th century, and of course describes a shape with four equal sides and four right angles. In the late 1500s, the term was also widely used to describe something fair and just. It’s still used that way today in the expressions fair and square (meaning completely fair and honest) and square deal (an honest transaction or arrangement). Find examples of many more idioms containing the word square, from a square meal to a square peg in a round hole, online at The Free Dictionary.

Be there or be square is an idiom. An idiom is an expression with an intended meaning that can’t fully be understood just by looking at the words that comprise it. These words and phrases have a figurative rather than literal meaning. Even if you’ve never heard the term idiom, you have most likely heard many idiomatic expressions. Here are just a few of the most common idioms used today:

In this case, if you didn’t know that square is an old slang term, and an idiomatic word, for a person who is stuffy or uncool, you might try to take the expression literally and think that be there or be square is saying that if you’re not “there,” you’ll somehow be a rectangle with four equal sides. And, well, that wouldn’t make any sense at all!

Slang is a very informal type of language. Typically, slang words and phrases are more often spoken than written, and they may be more commonly used by a particular group of people or in specific settings. In slang, words with one definition may be arbitrarily assigned a different definition. For example, tea is a slang word for gossip, and dough is a slang term for money.

Find many more examples of idioms and slang terms and phrases.

Be there or be square is an idiomatic expression used humorously to mean that if you don’t attend or show up wherever “there” is, usually what promises to be an exciting event, you aren’t very cool. In other words, you’ll be missing out; you won’t be in the know. (The phrase is in jest and not truly meant to imply that the inviter will think you boring or unfun.) It’s used to encourage someone to attend a happening or to show up where they’re invited. The origin of be there or be square appears to be the jazz scene of the 1940s. It derives from the slang use of the word square, meaning conservative or conventional.

PS: Ever wondered how to abbreviate square feet? Find out here! 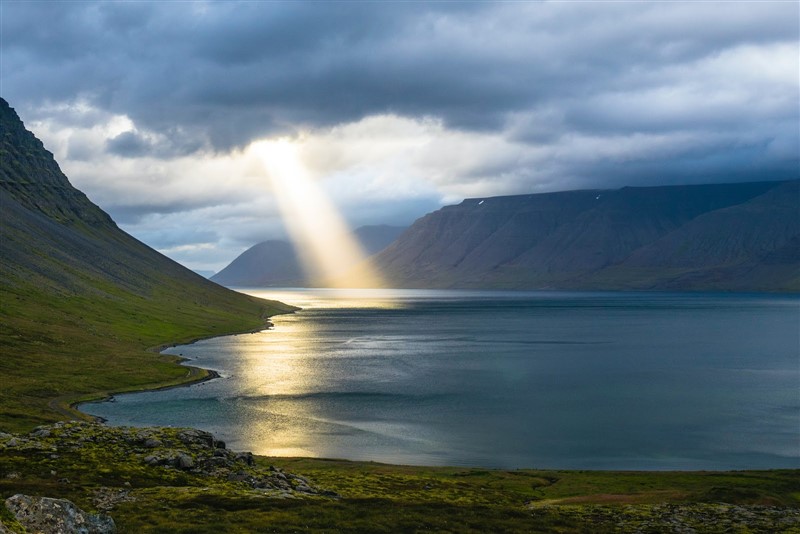 What Does There But for the Grace of God Go I Mean? 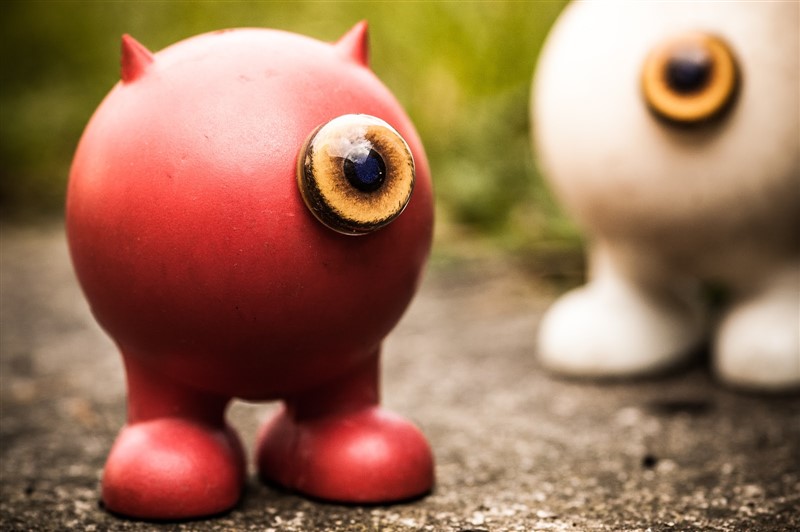 What Does the Devil Is in the Details Mean? 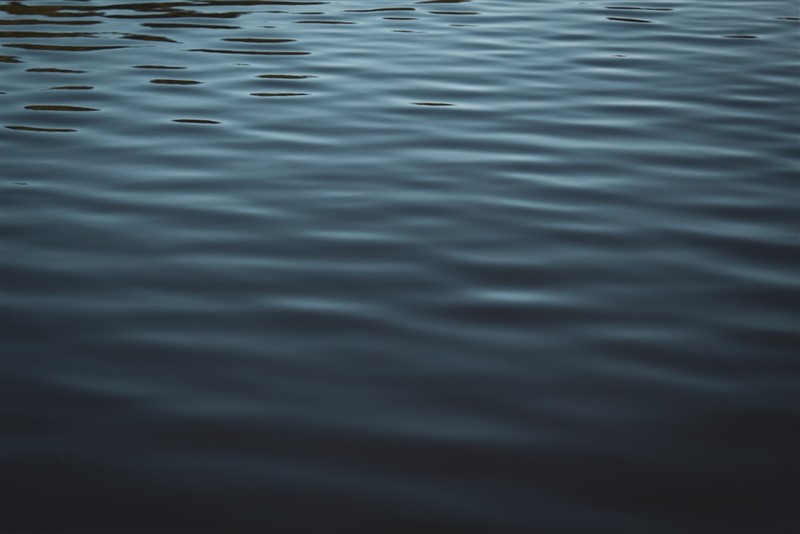 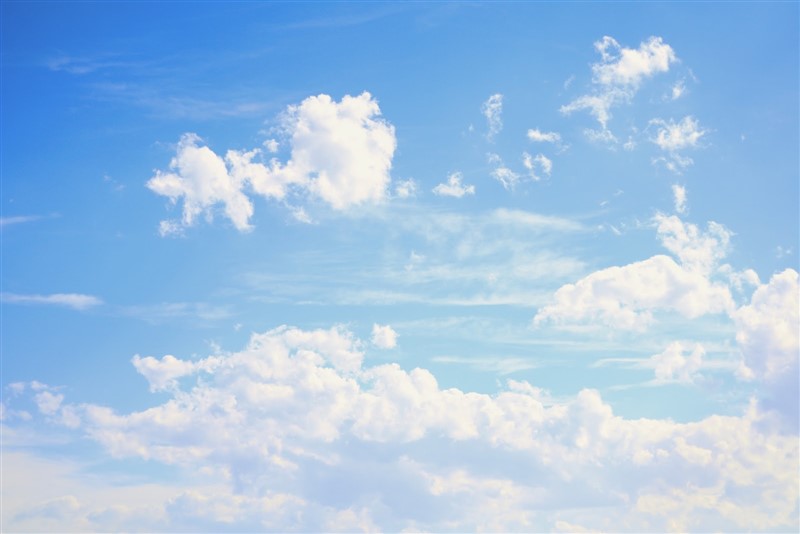 What Does Sky’s the Limit Mean?