What is the difference between ton and tonne?

The words ton and tonne are units of measurement for mass (and a lot of it). But while these terms have the same pronunciation and similar spellings, we cannot use them interchangeably.

Both terms reference an incredible amount of mass, and there’s a good reason why their meanings are so similar (especially when we use “ton” to describe “a lot” of something).

Origins of ton and tonne

The word ton is a Middle English variant of tun, a term that historically referenced the heaviest cask used for international wine trade (about 954 liters or 252 gallons). Depending on the consistency of wine back then, this means each of these massive wine barrels would have topped out around 2,050 pounds, which is pretty similar to the modern understanding of “ton” and “tonne.”

According to the Encyclopedia Britannica, the “tun” acquired its name from French tonnerre (meaning “thunder”) after the loud rumbling sounds made while rolling barrels in transport. In fact, the tun was so heavy that English speakers used the term for anything large up until the 17th century.

Now, barrels were common objects back in the colonial days, so there were several standardized terms to differentiate barrel measurements (as writer Jeremy M. Bell puts it: “barrels were the colonial Tupperware”). After the 252 gallon tun, there was the pipe barrel (126 gallons), the hogshead (64 gallons), and then the standard barrel (32 gallons), and similar measuring systems would go on to establish the “ton” and “tonne” as we know them today.

What is a tonne?

The tonne (t) is a metric unit of mass equal to 1,000 kilograms (kg),  2,205 avoirdupois pounds (lbs), but most English-speaking countries associate the tonne with a “metric ton.”

The tonne and its symbol “t” were adopted by the International Committee for Weights and Measures (CIPM) in 1879, four years after the Metre Convention. Since then, the tonne (or “metric ton”) has been recognized by the International System of Units (SI) as a “non-SI” unit of mass, providing the tonne with a metric equivalent of one “megagram” (abbreviated as Mg).

All multiples of tonne with metric prefixes include:

How to use tonne in a sentence?

What is a ton?

Throughout many English-speaking countries, “ton” is an informal noun that describes a large number or great amount of something. But in comparison to “tonne,” the word “ton” is an Imperial measurement with distinct meanings for American and British English:

Why is there an American ton and a British ton?

The US ton and British ton exists because, at one time, both countries utilized the same measuring system units. However, once Britain passed the Weights and Measures Act 1824, several measurements of these changed, and America felt no pressure to oblige their former sovereignty. In fact, the US introduced its own customary measuring system, resulting in notable measurement differences like the “short ton” and the “long ton.”

How to use ton in a sentence

What does ton mean for specific trades?

Most dictionaries provide definitions of ton that include figures outside of the metric ton or US ton. That’s because the “ton” has adopted several meanings for agricultural trade, maritime shipping, and more. Let’s have a look.

The “imperial ton” or “long ton” also goes by the name “displacement ton” when it measures a ship’s water displacement equal to 35 cubic feet or 0.99 cubic meters. However, a “displacement ton” is not the same concept as “tonnage,” a term that references the weight capacity of a ship.

The register ton (also known as a gross ton or gross register ton) is a unit of gross internal capacity equal to 100 cubic feet or 2.83 cubic meters. Under the same category, Lexico alternatively defines a gross ton as “a unit of refrigerating power able to freeze 2,000 lb of water at 0°C in 24 hours.”

The freight ton or “measurement ton” is a unit of weight or volume for sea cargo totaling one metric ton (1,000 kg) or 40 cubic feet.

The English water ton is a unit of volume for petroleum products equal to 224 British Imperial Gallons (imp gal) or 269.013 US liquid gallons (gal).

Similar to “register ton,” a timber ton is a unit of gross internal capacity equal to 40 cubic feet or 1.12 cubic meters.

The wheat ton and other grain units

The word ton or tonne frequently occurs within agricultural terms like “wheat ton” or “barley ton” to convert metric ton units of dry grain to an imperial or US bushel (bu).

Conversion factors from the US Grains Council include:

FAQ: Related to ton vs. tonne

Which is heavier: a ton or a tonne?

What’s the difference between US customary measurements vs. the metric system?

US customary units are typically measured and reported in the following ways:

Additionally, the SI indicates the size of metric measurements using decimal multiples and submultiples from 1024 to 10-24. Prefixes are available to powers of ten, such as deca-, hecto-, kilo-, mega-, giga, and tera-.

Although the US has not fully embraced the metric system, Americans who work in government, STEM, and health care fields use the following SI units on a regular basis:

Test how well you understand the difference between ton and tonne with the following multiple-choice questions. 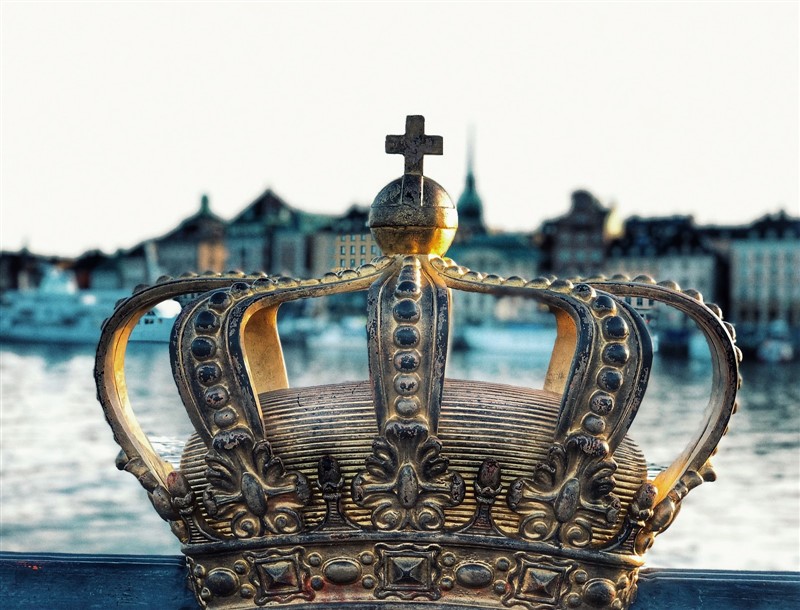 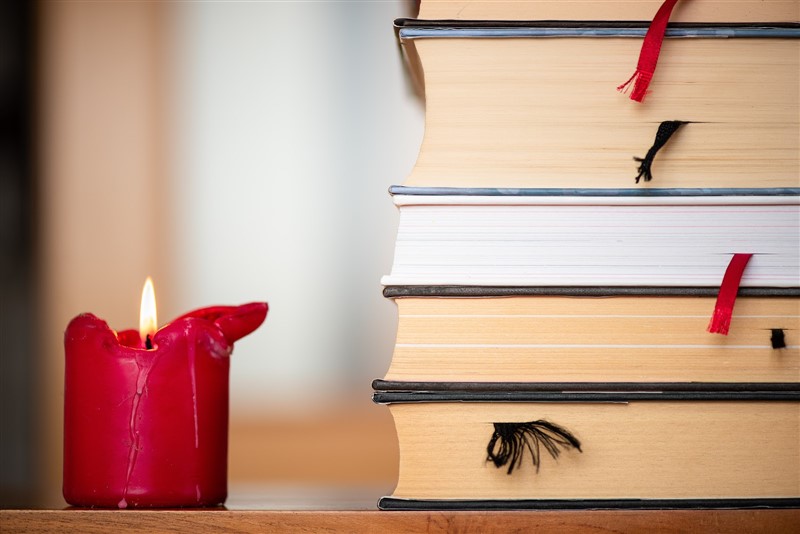 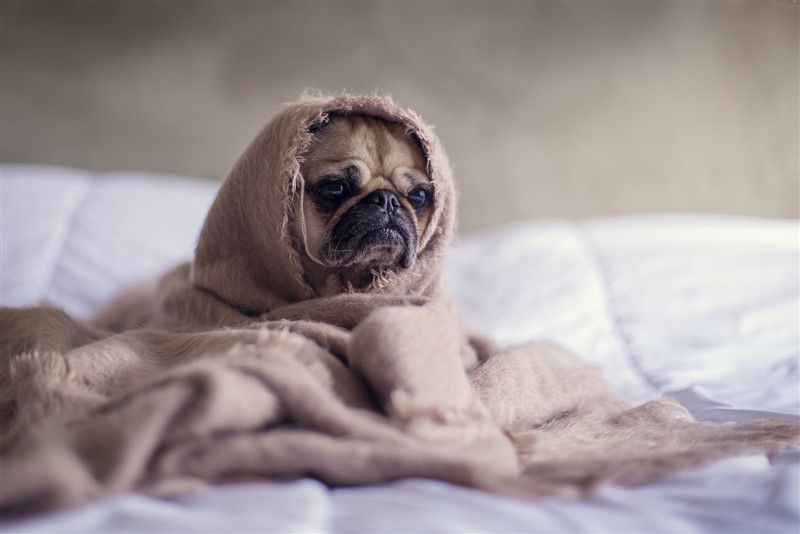 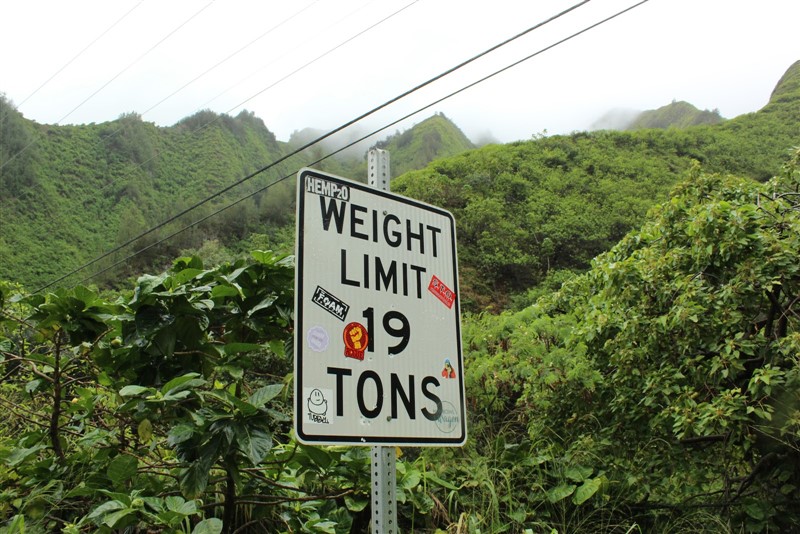