Nobody puts Baby in the corner: Meaning & Origin

What does nobody puts Baby in the corner mean?

While this may seem like a peculiar expression, and it probably doesn’t make much sense at first, there’s actually quite a profound meaning to it. 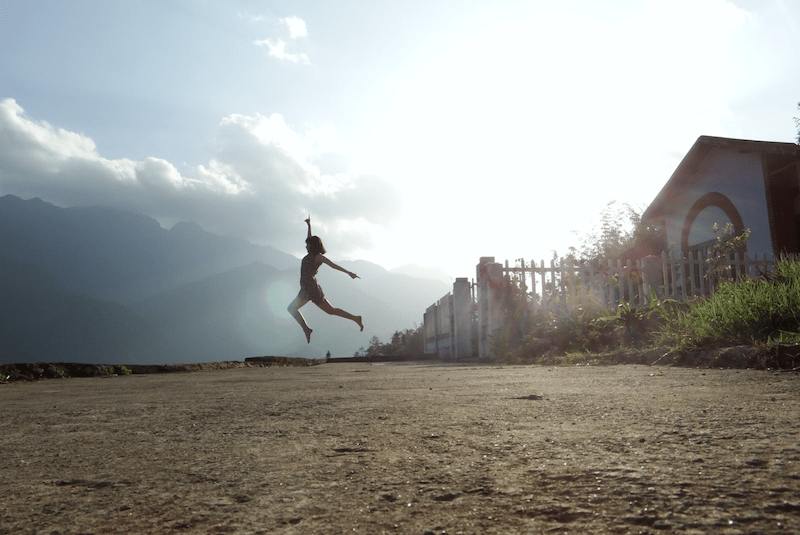 Meaning of ‘Nobody Puts Baby In The Corner’

The meaning behind the phrase ‘nobody puts baby in the corner’ is that no one with talent should be stopped from expressing it or showing it off. It’s about self-expression – about enabling anyone to be their best self, and a striking call against anyone who strives to keep people’s potential at bay.

The expression alludes to an idea that people shouldn’t let circumstances stop them from achieving success and to not shy away from expressing their true talents. There could be many factors that are possibly stopping someone from showcasing their talents: expectations of loved ones, undervaluing one’s abilities or even stage fright.

But, regardless, one should overcome these obstacles and always be their best self. After all – nobody puts baby in a corner.

Origin Of ‘Nobody Puts Baby In The Corner’

This expression has a rather modern and cinematic origin. When the cult classic ‘Dirty Dancing’ written by Eleanor Bergstein and released in 1987, no one could have imagined the cultural impact it was going to have. Apart from delivering an iconic dancing scene that has etched its way into cinematic glory, the movie also gave rise to the expression, ‘Nobody Puts Baby In The Corner’.

The relevance of both the movie and this line stands strong to this day.

The movie is about a teenage girl named Baby or Frances ‘Baby’ Houseman played by Jennifer Grey, who goes on a vacation with her parents to a resort. During her vacation, she learns dancing from an instructor named Johnny Castle who was played by Patrick Swayze and they soon develop a romantic relationship. As the movie progresses, Baby is supposed to be performing a final dance but her parents are angry at her.

Hence, Baby’s father and mother forced her to sit at a table, which also happened to be in a corner. As Baby is resting her head against a column while the night goes by Johnny sees her and says ‘Nobody puts baby in a corner’. He then goes on to pull her out of the corner and then they perform a dance together on the dance floor.

While doing so he is also telling her that she is special and she doesn’t deserve to be hidden away in a corner – rather, she deserves to be in the spotlight. The dance ended up becoming iconic.

Because of the popularity of the movie, most people use this line as a reference to the movie in general, when they’re about to re-enact the dance or while joking when there’s an actual baby in a corner.

To summarize, ‘Nobody puts Baby in the corner’ is a famous movie quote from the final scene of the 1987 movie, Dirty Dancing. (It’s not the only common saying taken from, or at least made popular by, a movie: Discover the meaning of pennies from heaven.)

Examples of using ‘Nobody Puts Baby In A Corner’