XOXO Meaning: Here’s What It Means and How to Use It?

What is the meaning of XOXO? Or how is it used in a sentence? This article will tell you everything you need to know about XOXO.

Chances are, you’re more than a little familiar with the catchy phrase “XOXO.” You’ve most likely used it yourself on several occasions, whether that was to sign a card to a family member or send a sweet text message to your bestie.

Universally known as a message of love and affection, XOXO has been around for years — but have you ever wondered exactly what it means or where it even came from? If so, you’re in the right place!

Read on to discover everything you need to know about this simple yet undeniably popular phrase.

What Is the Definition of XOXO?

What Is the Origin of XOXO?

Whether you end all of your emails with it or recognize it from the end of each Gossip Girl episode, XOXO is a common term that is generally thought of as a lighthearted way of expressing affection, sincerity, or deep friendship — but where did it originate?

The short answer? We’re not 100 percent sure.

In fact, according to Marcel Denasi — a professor of semiotics and linguistic anthropology at the University of Toronto and author of The History of the Kiss: The Birth of Popular Culture — no one has ever kept a written record of why the symbols of XOXO were used; they simply began using them in letter writing.

While we may never know exactly how the abbreviation XOXO came about, we do at least have a few theories.

The Theory Behind “X”

Historically, the letter “X” can be traced back to the Middle Ages when people used the symbol to sign important documents meant to represent sincerity, faith, and honesty. Specifically, the “X” represented a Christian cross at this time, so by signing “X,” you were essentially saying, “in Christ’s name, it’s true/I assert.”

In addition to signing with an X, they would also kiss the holy symbol as another demonstration of trustworthiness; a literal “seal with a kiss.”

In these instances, the X symbol represented Christ and the sign of the cross because of its close connection to the Chi-Rho — a sacred Christian symbol. The first two letters of Christ in Greek (ΧΡΙΣΤΟΣ) are “chi” and “rho,” and chi looks like “X.”

Another known theory is that the letter “X” looks like someone puckering up for a kiss or two people kissing, and that’s how the symbol started to mean “kiss.”

Regardless of the symbol X’s true origin, as of the mid-1800s, it became “kiss.”

The Theory Behind “O”

The origins of how the letter “O” came to represent “hug” are even more blurry. However, some believe it came from illiterate Jewish immigrants who may have signed documents with an “O” instead of an “X,” which invoked Christ — a figure that did not align with Jewish beliefs.

Historians aren’t sure when the letters “X” and “O” came together to become the popular phrase we all know and love today. Still, it’s been noted that one of the earliest documented appearances of XOXO was in 1960.

With that in mind, it’s clear that people put these letters together to make XOXO at some point. When did that happen, exactly? Well, that remains a bit of a mystery!

Example Sentences With the Word “XOXO”

Now that you know what XOXO means, it’s time to practice using it in a sentence. Quiz yourself to see how many sentences you can come up with on your own, or feel free to check out some of our examples that we put together for you below:

I know XOXO is popular in North America but is it commonly used in other parts of the world, too?

As a display of their sworn oath, the signer always kisses the X after writing XOXO.

For my bridal party, I was thinking about using XOXO at the bottom of each menu, table number, and escort card. What do you think?

In the United Kingdom, XX is used more commonly than XOXO.

I got a piece of wedding stationery that had the xoxo symbols next to the table numbers and escort cards.

Becca’s mom sent out wedding day invitations that had XOXO stamped on the envelope — it was so cute!

We have a great friendship, so I always end our messages with XOXO.

Grandma sent lots of XOXOXOs in her Christmas card this year!

I used to sign all of my emails with XOXO, but my manager said it wasn’t business appropriate.

So, what does XOXO mean, you ask?

In a nutshell, the abbreviation XOXO means hugs and kisses. Pretty simple, right?

The “X” represents “kiss,” and the “O” means “hugs,” so technically speaking, XOXO means “kisses, hugs, kisses, hugs.” Although many folks abbreviate it to “XO,” simply meaning “kisses and hugs.” 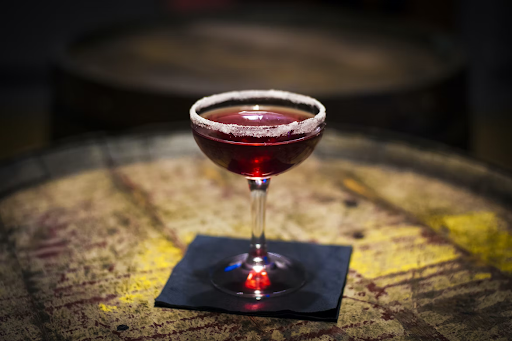 Cosmopolitan Meaning: Here’s What It Means and How to Use It 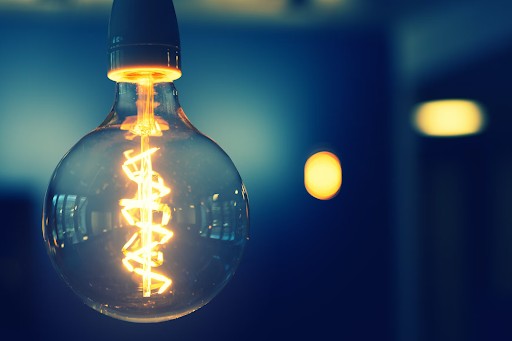 The Meaning of A Priori: What It Is and How To Use It

The Meaning of Patient: What It Is and How To Use It

The Meaning of Catfished: What It Is and How To Use It