The Meaning of Uchi: What It Is and How To Use It

This article will provide all the relevant information you need on the Japanese word uchi, including its translation and definition, origin, example usage, and more!

What does the word Japanese word uchi mean in English?

According to Thought Co., uchi or “内 (うち)” is a word in the Japanese language that means inside, interior, house, within, or between. Romaji Desu states that it is a noun that most often means house or home, referring to one’s own, but can also be used as an adjective to mean inside, within, amongst, or between.

One of the most common ways in which uchi is with relation to the word soto. According to Gajin Pot, uchi refers to the inside while soto refers to the outside. These are used to divide people in to “in-groups” and “out-groups.” Uchi soto is a Japanese custom of dividing people one knows into these two groups. These Japanese words are commonly used when referring to different groups of people.

If someone is conversing with someone in their soto out-group, they will be treated with respect using the Japanese honorific language, or “keigo.” When speaking with one’s uchi, they will speak casually to humble their in-group. While many young Japanese people are staying from embracing this tradition, it is still a large part of the older generation as well as Japanese business culture. If one is a salesperson, they are always expected to use the soto honorific form with customers as a sign of respect.

However, even if someone is talking to their boss, if they are a close co-worker, one will use the uchi form. This is to respect the customer by humbling the boss’ position – therefore, the customer hears that they are being respected above everyone else in the room. In Japanese culture, foreigners are always considered soto. This may be a reason why immigrants to Japan from other locations face obstacles in making friends with a native speaker or ingratiating themselves into society.

Japan Guide and TV Tropes also state that uchi can be used as a personal pronoun to refer to oneself, meaning “I” or “my own.” This is usually only used in the Kansai dialect, particularly from Kyoto women. More frequently, one will use watashi. In some regions of Japan, these can be considered childish or selfish, or even confusing. It is similar to a small child referring to themselves in the third person.

Where is the word uchi seen in popular culture?

According to Fandom, uchi is one of the personality types villagers can have in the Animal Crossing game series. Here, this is translated to “sisterly” in English. Having an uchi villager implies that this villager is in one’s in-group, as mentioned above regarding uchi-soto groups in Japanese culture. These female villagers will give the player fighting tips and show rhythm how to relax, are tough, and will give villagers medicine to heal them if they are bit by wasps. They get along with most other villager types, but are usually not friends with cranky or snooty villagers.

There are seven other villager types in animal crossing, which are listed below:

Uchi Connection is also a private social media app available for iPhone and Android. This app is a question and answer platform that is designed to foster connection. The user simply scrolls through the Uchi database and finds questions and topics they want to answer. Then, they can invite their friends and family to participate in the conversation. Uchi guarantees privacy and safety, and is a text only app. Users cannot use pictures, videos, audio, likes or emojis. Users can only read friends’ answers to questions if they themselves answer.

Overall, the word uchi is Japanese and means “inside” or “interior.” This is often used figuratively, to refer to someone’s “in-group” or group of people they know well. It is also an Animal Crossing villager type, as well as the name of a social media app. In the Kansai area dialect, it can be used as a personal pronoun. 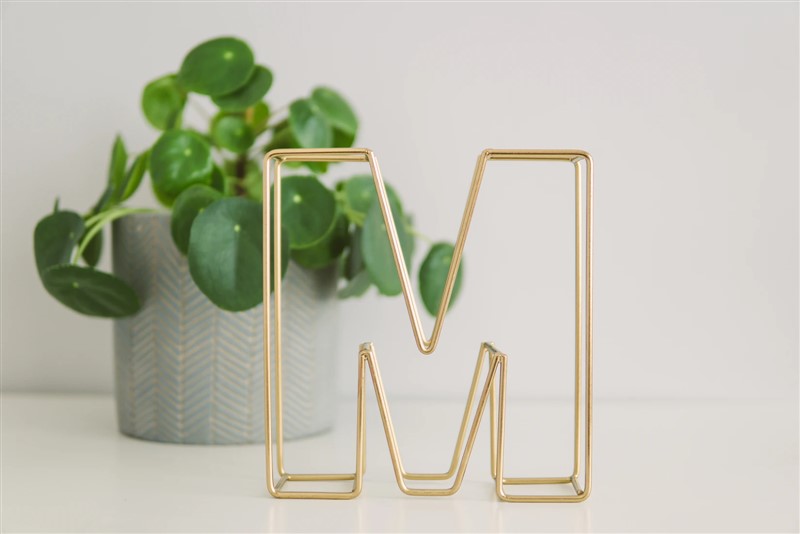 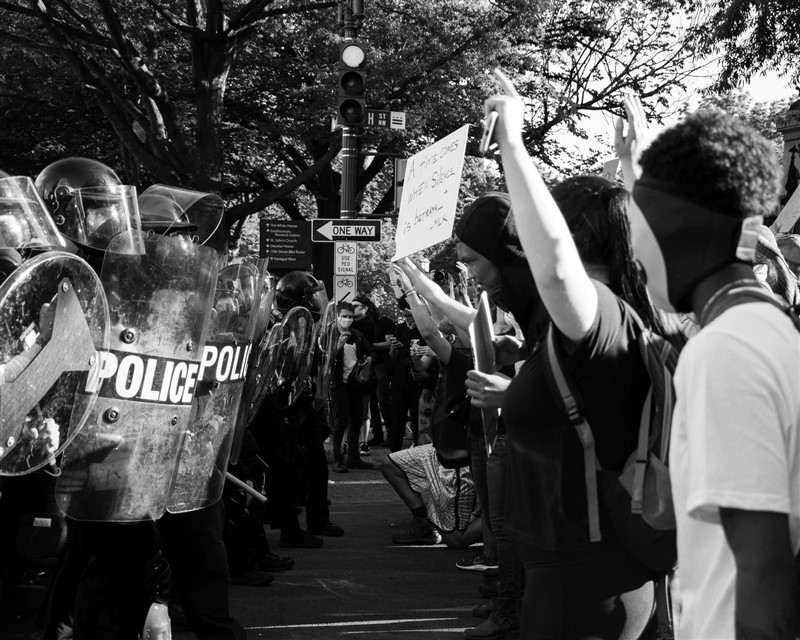 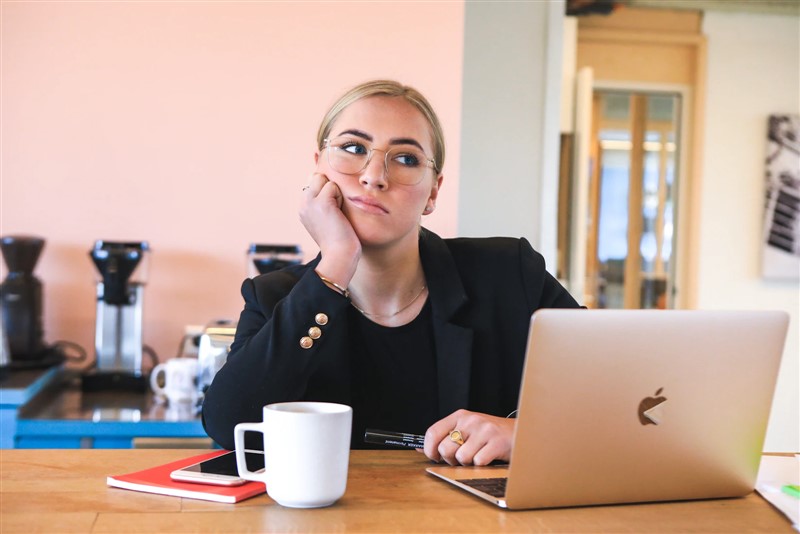