The Meaning of Snog: What It Is and How To Use It

Have you ever wondered what the British English slang term snog means? This guide will give you all of the knowledge you need on the term snog, including its definition, origin, sentence usage, synonyms, and more!

What is the definition of snog?

According to Vocabulary, Lexico, and other English dictionary apps, the term snog is a chiefly British slang term that means to kiss, to cuddle, or to make out. People might use this term to refer to a couple that is making out in front of them in a movie theatre, for example. They might complain to their friends, “I couldn’t focus on the film! The couple in front of us was snogging the whole time.” Snog is a verb, which means that it is an action. The past tense of snog is “snogged.” The present participle form of snog is “snogging.” This is a very casual, somewhat vulgar phrase by which to refer to kissing or cuddling, or some other expression of love that goes on for an extended period of time.

Over time, the phrase snog has become more popular i American English, perhaps because of the Harry Potter book series. This series of books is popular in America and around the world, and frequently uses the word snog to describe characters kissing or to comment on other characters. Since this term was also used in the American versions of the book, as opposed to being replaced by a more American term like kiss or make out, this means that a large number of people came to learn what the term snog means, and now use it in their everyday life.

What is the etymology of the word snog?

What are synonyms for the word snog?

There are many different terms that one can use to refer to snogging. These are called synonyms, which are phrases or words that mean the same thing as another word or phrase. Some of these are more polite or more vulgar. People can use synonyms to change the formality of what they want to say, to expand their vocabulary, or to avoid repeating themselves. Since the word snog is chiefly British, one might also use a synonym if they do not think someone will know what they mean. The below list of synonyms for the word snog is from Thesaurus.

How can the word snog be used in a sentence?

The word snog can be used in many different ways as a vulgar, slang way to describe two peoples’ kissing or other escapades. This word is fairly casual, and should be avoided in polite conversation. While the topic of romance in detail is often avoided in formal settings, using a phrase like “to have relations with” may be more appropriate in professional settings. In this first example, a few teenage boys are discussing their escapades as of late.

Jim: So George, how did the date go last night? I saw you and Jenny heading into the movie theatre. Anything come out of that?

Tom: Come on, George, out with it!

George: Fine, fine. I know the anticipation is killing you. Yes, we had a proper snog, but nothing more. I am, in fact, a gentleman, and it was, in fact, only our second date, I normally don’t kiss and tell but you have broken me.

Jim: Seriously! She’s one of the prettiest girls in the whole school. Are you going to take her out again?

George: I hope so. I’m going to send her a text this afternoon. I don’t want to come off too pushy or anything.

Here, George uses the word snog to describe that he kissed the girl he took out on a date the night prior. In this next example, it’s Valentine’s Day. George’s parents are getting ready to go out on a date.

Mom: And now your father and I can focus on something else for one.

George: Oh my God, gross! Can you not snog right in front of me?!

Dad: Come on George, if it wasn’t for a little snogging you wouldn’t even exist.

George: Ew! Too much information!

Here, George and his father both use the word snog to refer to cuddling and kissing. This is a very casual phrase that is usually British.

Overall, the word snog is a slang term that means to kiss or to make out. This word is a verb, which means that it is an action. The word snog is British in origin, but has become increasing popular in American English in recent years, perhaps due to the popularity of the British book series Harry Potter, which frequently uses the word snog. 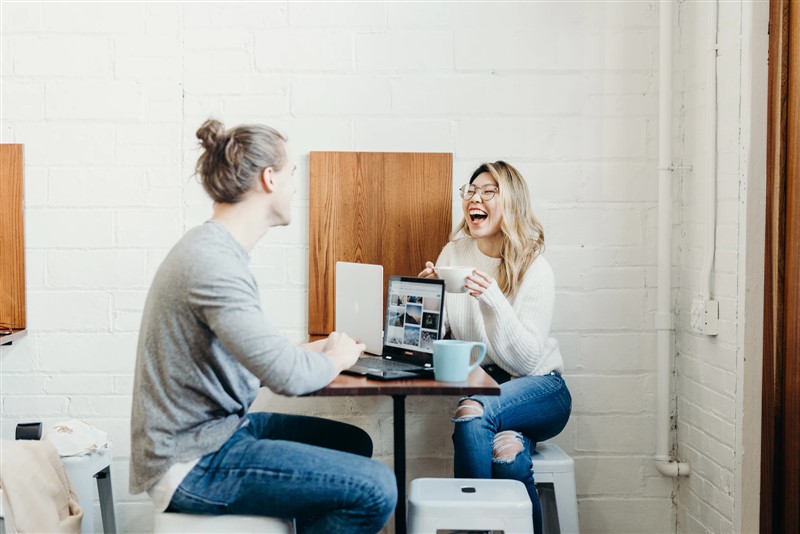