The Meaning of Sauvage: What It Is and How To Use It

This guide will provide all of the necessary knowledge on the French word sauvage, including its definition, usage, sentence examples, and more!

What does the word sauvage mean?

According to Collins Dictionary, the English translation of the French word sauvage is “wild” or “unspoiled” when referring to animals and nature, contrasting urbanization. When referring to a person, it can mean “unsociable.” One can also use sauvage as a synonym to the french word féroce, meaning “savage” or “ferocious.” With regard to a competition, the word means “fierce.” Finally, the word can mean “unauthorized” or “unofficial,” and archaically, sauvage meant “savage,” similar to the French word primitif.

Most often, sauvage is used as an adjective, but it can also be used as a masculine and feminine noun. In this context, it can mean “brute” or “savage.” This word has many meanings in French, and is pronounced /sovaʒ/.

The term is also used in wine tasting by sommeliers. According to Wine Spectator, the term can refer to three different things. First, when referring to taste, the word can mean earthly or gamy. It could also refer to a wine that was fermented with different wild or indigenous yeasts. Finally, it could also be used to describe a dry sparkling wine.

Sauvage is also a men’s fragrance by Dior, which has utilized actor Johnny Depp in itc campaigns. Inspired by the American West’s endless deserts at twilight, the fragrance created by François Demachy is fresh, sensual, and mysterious. According to Fragrantica, the fragrance contains notes of bergamot, sichuan pepper, lavender, star anise, nutmeg, ambroxan, and vanilla.

What is the origin of the word sauvage?

According to Etymonline, the word has been used since Old French, with variations sauvage and salvage meaning “wild, untamed, or strange.” This comes from the Late Latin salvaticus or silvaticus, which mean “of the woods.” Using this to refer to a person is attested from the 1300s. This is the same place we get the American word “savage.”

According to Ancestry, the last name Sauvage also comes from the same source. This started as a nickname for a wild or uncouth person in Middle French. It comes from the old French salvage, rooted in the Latin salvaticus or silva, meaning “wood.” This was also influenced by the Latin salvus, meaning whole or natural, which contributes to its meaning of “wild.”

What are synonyms to the word sauvage?

The word sauvage has a nearly identical meaning and usage to the English word savage. Synonyms for both the adjective and verb forms of the word are listed below, from Thesaurus and Oxford Languages.

How can sauvage be used in a sentence?

Sauvage has many different meanings, and can be used in a variety of different ways, however in the United States, it may be more applicable to use an English synonym for sauvage. Starting with the adjectives, this French word can mean “wild” or “natural” when referring to an animal or nature. Here, two people discuss their herb garden:

(English: Person One: My God! This garden has gone wild!)

(English: Person Two: I don’t know why… I planted basil and mint.)

(English: Person One: I know why now. The mint has taken over!)

Next, the adjective can be used to mean unsociable. Two more people discuss one of their coworkers.

(English: Person One: He is unsociable. He never eats lunch with us.)

(English: Person Two: He is new here. Maybe he is nervous.)

Third, it can be used to describe fierce competition. Two teammates talk after a game.

(English: Teammate One: That was the worst game ever. We didn’t score a single point.)

It can also be used as a noun to describe someone brutish or boorish. Two friends describe one of their classmates who is known for being this way.

(English: Friend One: He is such a brute. It’s embarrassing.)

(English: Friend Two: I know. It’s so annoying to have to see that.)

Overall, the French word sauvage has many different meanings. It can be used as an adjective, meaning “wild, natural, unsociable, ferocious, unauthorized, or unofficial” or can be used as a noun to mean “brute.” In English, the most common translation for both the adjective and noun forms of the word is “savage.” This word can be used to describe both someone who is evil, mean, or brutal, or someone who is uncivilized or wild.

The Meaning of Fye: What It Is and How To Use It 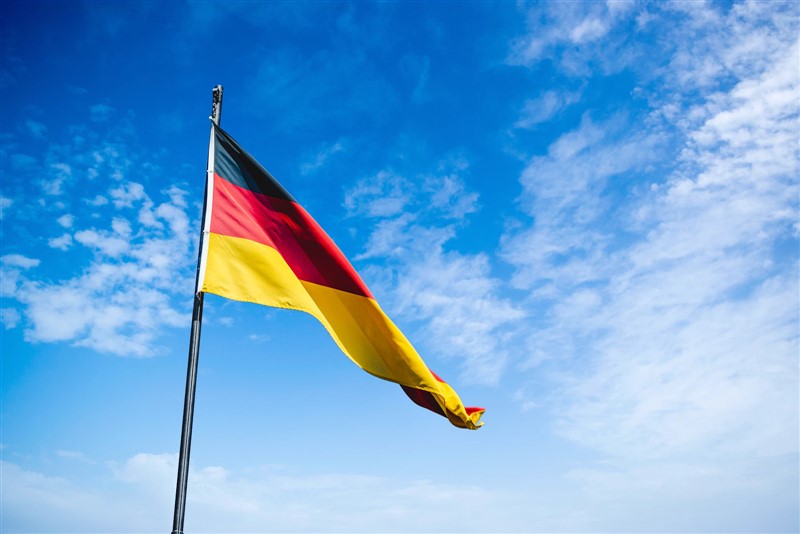 The Meaning of Du Hast: What It Is and How To Use It 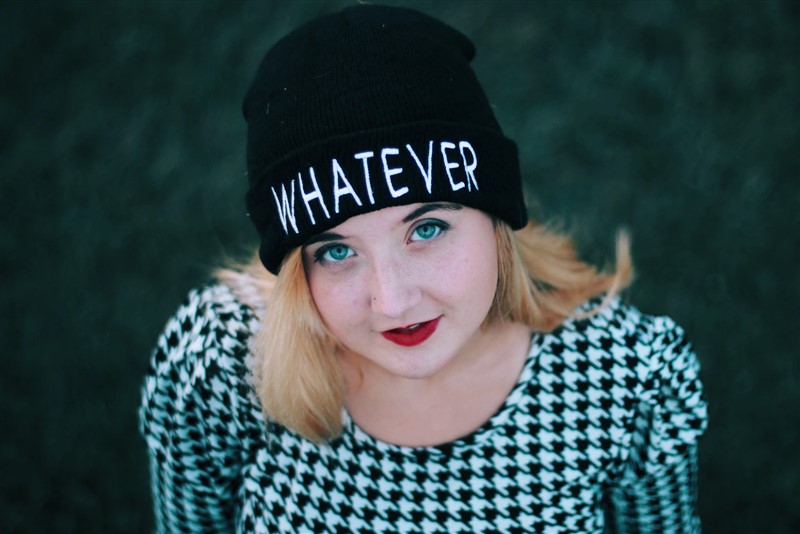 The Meaning of IDC: What It Is and How To Use It 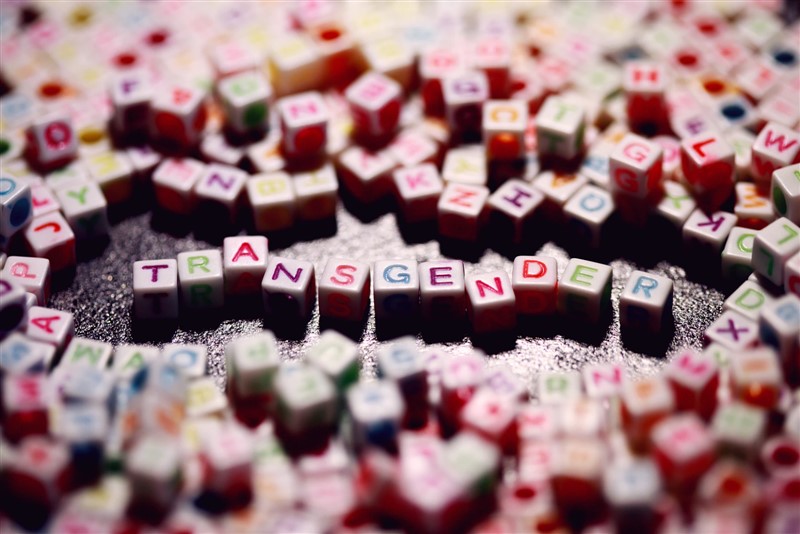 The Meaning of FTM: What It Is and How To Use It