The Meaning of POV: What It Is and How To Use It

Do you know the definition of POV? This article will provide you with all of the information you need on the acronym POV, including its definition, origin, usage, example sentences, and more!

What does the acronym POV stand for?

According to  Your Dictionary and Cyber Definitions, the term POV most commonly stands for point of view. This can be used to refer to someone’s perspective on a given topic, and is also commonly used on social media as #pov. #POV is commonly used on TikTok to indicate when the audience is meant to be watching the video from a certain perspective. This makes the characters the main character of the video that the creator has posted. Often, people will stitch these videos with the other character’s perspective. This internet slang term is often used in the captions of memes when the user is meant to view these POV videos from their own perspective.

According to The Free Dictionary, the term POV has many other definitions other than point of view. However, these other definitions are far less common and should therefore be used sparingly. If you do decide to use one of these alternate definitions for the acronym POV, make sure that you are providing the reader or listener with proper context so that they can infer the desired meaning. This should be standard practice for any acronyms that you use that have more than one potential meaning.

What is the origin of the acronym POV?

According to Etymonline, the term P.O.V. has been used as an initialism for point of view since 1973. Dictionary states that the term point of view was first recorded between the years 1720 and 1730. This abbreviation was a long time in the making, but likely was borne so that people could have a convenient way to abbreviate the term point of view as technology began to grow and become more advanced.

What are synonyms for the acronym POV?

There are many different words that a person can use in place of the acronym POV. These are called synonyms, which are words and phrases that have the same definition as another word or phrase. Synonyms are useful to know if you are in a situation in which it is not appropriate to use an acronym, as well as if you are trying not to repeat yourself, or if you’re simply looking to grow your vocabulary! This list of synonyms for the acronym POV is provided by Thesaurus.

How can the acronym POV be used in a sentence?

The term POV is very versatile and can be used in a variety of different contexts and settings. This can either be used as a hashtag in the caption of a TikTok video, or can simply be used in casual conversation to refer to someone’s perspective or opinion. This is a very casual term, as are most slang terms and acronyms, and should be reserved for informal settings. Never use slang terms in professional or formal situations. In this example, Maddy is trying to defend herself for not inviting her friend Gigi to her party.

Gigi: I really thought we were better friends than this. The least you could do was tell me. But instead, I have to see everyone’s pictures and Snapchats from your party when I was sitting at home wishing I had somewhere to be. Everyone was asking me where I was. It was so embarrassing.

Maddy: Gigi, I wasn’t trying to leave you out!

Gigi: So what were you trying to do then? Because from my POV, that’s exactly what you wanted.

Maddy: Well from my POV, I was having a party with a bunch of seniors and they didn’t want a freshman there.

Gigi: Wow, ten years of friendship down the drain just because of a 2 year age difference. Real nice.

Here, Maddy and Gigi both use the term POV to refer to their own perspectives on the situation.

Overall, the acronym POV most often stands for point of view. The term point of view is used to show someone’s opinion or perspective on a given topic, and can also refer to the perspective by which a story is told. This is a very versatile, trending acronym that you will see frequently across numerous platforms, from SMS text messaging to social media sites like TikTok.

The Meaning of LDR: What It Is and How To Use It

The Meaning of Oscar Mike: What It Is and How To Use It 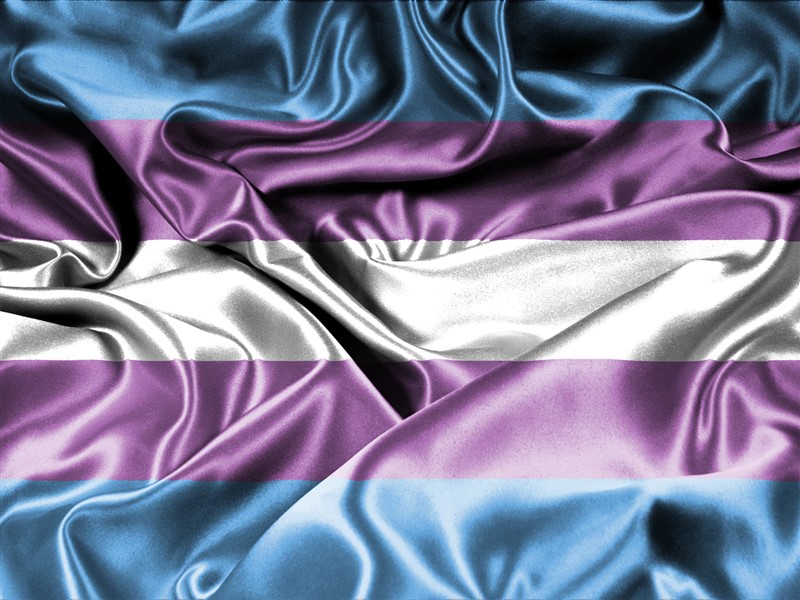 The Meaning of MTF: What It Is and How To Use It