Persona Meaning: Here’s What It Means and How to Use It

Wondering what persona means? You’re in the right place! Read on as we explore the meaning of persona to uncover its origin, synonyms, and more.

Whether from English class, the business world, or simply conversation, you’ve likely come across the term persona before — but what does it mean?

This article explores all-things persona to uncover its definition, origin, synonyms, and more. If you’ve ever wondered about personas — keep reading. Here’s our complete guide on the word persona.

What Is the Definition of Persona?

Cambridge Dictionary of the English Language defines persona (plural personae or personas) as the personality one projects for others to see. Frequently, this personality is not an accurate representation of our true character; it’s merely a mask we put on for others.

You will also see the word persona used in English to reference an actor’s portrayal of another in some performance, be it a part in a play, movie, or novel.

According to Jungian psychology, our persona is essentially the mask we present to the world.

Swiss psychologist C.G. Jung believed we have four different archetypes, which according to Jung, are themes and images derived from the collective unconscious as a whole human race. The four Jungian archetypes are the anima or animus, the persona, the shelf, and the shadow.

What Is the Etymology of Persona?

The origin of persona (meaning character played by an actor or mask) began in 1909 with its first noted use by Ezra Pound. Persona was derived from the late Latin persōna, which literally meant a character or mask. We also see the term used in the phrase persona non grata, which refers to a person who is not welcome.

In 1917, the word was popularized by C.G. Jung; the Swiss psychologist used persona as one of his four “Jungian archetypes,” as mentioned above.

What Are the Synonyms and Antonyms of Persona?

A great way to avoid repetitive use of persona — either in spoken or written communication — is by using synonyms. Synonyms are phrases, words, and even abbreviations that have a similar or the same literal meaning of a word. Check out these synonyms of persona:

On the other hand, antonyms help us further our understanding of a word by showing us what a word does not mean. These phrases, words, or even abbreviations that have the opposite meaning help us convey our thoughts in text and speech when we want to convey a message with an opposing message.

Antonyms of persona include:

How Can You Use Persona in a Sentence?

Sean Penn’s persona in I Am Sam was one of my favorites growing up.”

Ms. Smith asked us for examples of persona, so I said when you try to act tough — that’s a persona.”

I didn’t care for the hero’s persona, but the movie was still okay.

Becky has such a fake persona on social media.

Rob cares so much about his public image that he’s willing to fake his persona just to win over his target audience.

Did you know that the word persona can refer to the characters in any literary work?

Yes, I am a stay-at-home father, but I can maintain my own persona.

What Are Translations of Persona?

Persona is not just used in American English — in fact, “persona” is used in languages from all corners of the globe.

Take a look at our list of translations below; which has been provided by Collins English Dictionary:

The Late Latin persona literally meant mask, which is a great way to remember what our word of the day currently means. Persona is the image you show to the world; a persona is not considered a falsehood or even a lie — it’s just part of the truth, a mask.

In other words, persona means the aspect of someone’s character presented to or perceived by others. 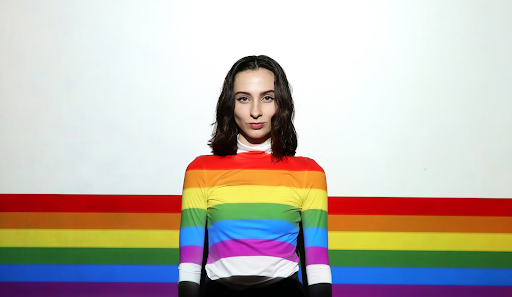 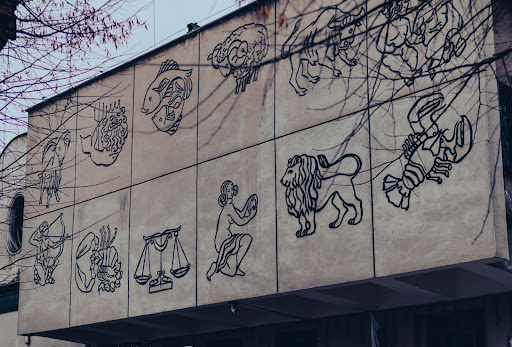