The Meaning of Obrigado: What It Is and How To Use It

This article provides all of the necessary information on the Portuguese word obrigado, including its translation, origin, synonyms, and more!

What does the Portuguese word obrigado mean?

According to Cloze Master, the Portuguese word obrigado means “thank you.” In Portuguese, this word changes depending on who is saying it. If someone is male, they should say “obrigado.” If one is female, they should say “obrigada.” This is because one is referring to oneself, i.e. “I am obligated.” Therefore, that person will refer to their own personal pronouns when using obrigado or obrigada. These words come from the verb pbrigar, meaning to oblige or compel, according to Collins Dictionary.

This word can also be used as an interjection followed by an exclamation mark – in this case, a woman may use “obrigado” instead of “obrigada.” Additionally, many native speakers from Brazil and Portugal tend to shorten the word to “brigado” and “brigada” as a form of slang. One would never use this in written speech, but said aloud, it is common.

Obridago and obrigada should not be used when one is offered something – while in English, one may say “yes, thank you” or “sure, thanks,” saying obrigado in Portuguese is taken to mean “no thank you.” Instead, one should use “sim, por favor” which means “yes, please.”

What are similar phrases to the word obrigado?

If someone is very thankful, they can use one of the following variations. The first are “muito obrigado” and “muito obrigada.” These mean “thank you very much” in the English language.

One can also use obrigadão no matter if the speaker is female or male. For the Portuguese and Brazilian, adding “ão” onto the end of a word makes something bigger than it is. Therefore, obrigadão is a big thank you, similar to “thank you SO much” in English.

In Portuguese, there are also the suffixes “inho” and “inha” which either refer to the diminutive version of a thing, or to show affection. One may use obrigadinho or obrigadinha as an ironic or tongue-in-cheek thanks. This should be used carefully so that native speakers do not misinterpret one’s intention.

There are a few other ways one can say thank you in Portguese that have varying degrees of formality. One can use valeu, which is a very informal way to say thank you. This slang term is short for vale a pena, which means “it was worth it.” One can also say grato or grata, which are very formal and translate to “thankful.” Finally, one can say agradecido or agradecida which are also formal and translate to “grateful” in English. Like in English, sometimes Portuguese speakers will use the word “thanks” to mean “due to.” In Portuguese, one would use the word graças to form this meaning.

Often, obrigado and obrigada are followed by the word “pelo” or “pela.” These mean “for the,” according to Reverso Context. If someone is thanking someone for something, they will say “obrigado(a) pelo(a)” followed by what they are thanking them for. For example, a woman could say “obrigada pela rosa,” which means “thank you for the rose.” Rose is a feminine noun, so the woman uses the feminine pela over the masculine pelo.

How does one respond to the word obrigado?

There are a few different ways to say “you’re welcome” as a response to obrigado or another Portuguese term meaning “thank you.” The first, and most common, is de nada or por nada. These mean “no problem,” or “it’s no trouble.”

Someone might also say não há de quê, which literally translates to “there is nothing to thank me for.” This is less common, but still used to mean “you’re welcome.” Finally in Brazil, one might say obrigado você or obrigado eu, which mean “no, thank you.”

In most circumstances, de nada and por nada are the most common and appropriate to use in the Portuguese language.

What is the origin of the word obrigado?

Cloze Master states that the words obrigado and obrigada come from the Latin obligare. Merriam-Webster states that this Latin word meant “to bind to” and is a combination of the prefix “ob,” meaning “toward,” and “ligare,” meaning “to bind.” To be obligated to someone once meant that said person was indebted for a favor or service, which is where the Portuguese meaning comes from. This word also brings us the English verb to be obligated, or the phrase much obliged.

Different romance languages have different ways of thanking people. In Italian, one would say “grazie”, according to Cloze Master. In Spanish, people often use “gracias.” These words both come from the same root as the word grateful, where the Portuguese word obrigado comes from a root that means obliged or bound. These words all stem from Latin, and it is interesting to see how the languages have evolved with different words and meanings over time.

Overall, the Portuguese word obrigado means “thank you” in English. If a woman is thanking someone, she would use “obrigada,” the feminine form of the word, instead. Both of these words are conjugations of the Portuguese verb obrigar, which means to oblige.

The Meaning of GED: What It Is and How To Use It

The Meaning of FS: What It Is and How To Use It

The Meaning of Digress: What It Is and How To Use It 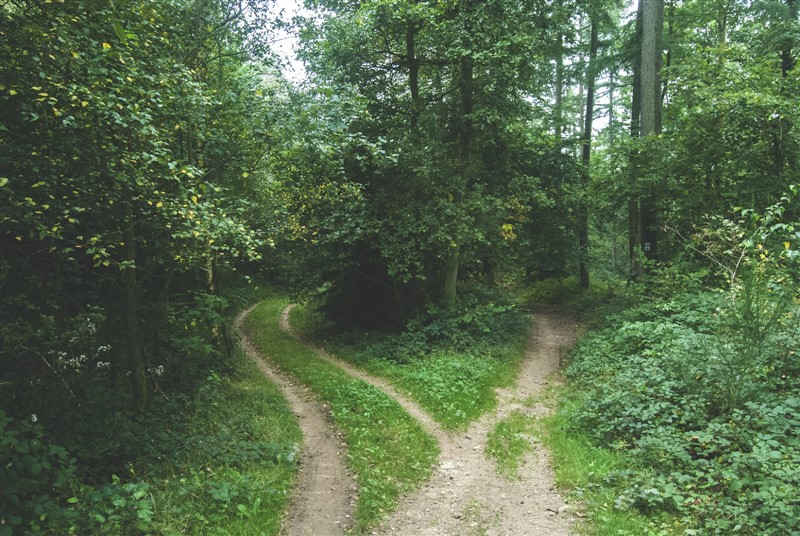 The Meaning of I Digress: What It Is and How To Use It