The Meaning of N/A: What It Is and How To Use It

This article will give you all the information you need on the abbreviation n/a, including its definition, usage, origin, and more!

What does the abbreviation n/a mean?

According to Cambridge English Dictionary, n/a stands for not applicable or non applicable in American English. Applicable is an adjective meaning able to apply to, or affecting a person or thing. If something is not applicable to someone, that means that said thing does not apply to that person.

N/a is commonly seen on forms in North America, when the person filling it out cannot give an answer to the question being asked. For example, many medical forms request that patients list any medication they are currently taking. If the patient was not on any medication regimen, they could write “n/a,” as the answer, since the question is not applicable to them. Many forms even request the person filling it out write “n/a” if a question does not apply to them.

While this is the most common usage, n/a can also be used to mean not available. N/a can either be written in all lowercase – “n/a” – or in all caps – “N/A”. Sometimes, readers may see “n/a” written as “NA” or “N.A.” though these are less common.

What is the origin of the abbreviation n/a?

Etymonline states that the word “not” stems from “nought,” which is a early fifteenth century Middle English word that comes from Old English “nowiht,” meaning “nothing.” This word evolved into the common “not” English-speakers see and say today.

The word applicable came into its common usage in the 1650s, and formerly meant something was pliable. Before applicable was used, “appliable” rose to popularity in the mid-fifteenth century. Applicable holds the same Latin root as “apply,” “applicare,” which means to join or connect something. While applicable can be used physically, i.e. lotion is applicable to the body, it is more commonly used figuratively. Its figurative usage is evident in the abbreviation n/a, since n/a is commonly used to hypothetical figurative questions.

According to eType, the slash was invented in the 12th century and was originally intended for similar use as the comma – to insert a brief pause. However, as language evolved, by the 20th century the slash mark became mostly used in abbreviations, such as n/a, meaning not applicable. Other examples include c/o, meaning care of, or w/o, meaning without.

These three separate pieces come together to form the abbreviation n/a that we commonly see today.

N/a is commonly used as an answer written when filling out forms. The types of forms n/a could be used on contains medical history forms; in these, a patient may be asked to list all of their past surgeries, current medications, family history of certain diseases, and more. If the question that is being asked on the form does not apply to the person filling it out, they will write “n/a” in the provided space. Then, the nurse or office technician will know that they have not had any surgeries, are not on any medications, or do not have family history of the specified diseases. This allows the medical team to accurately update the person’s record.

There are many other types of forms where n/a will be an acceptable answer to a question; on any form asking a question that does not apply to the person filling it out, they should use n/a.

N/a may also be seen on transcripts from certain schools or universities. Here, the school may use it as a grade for certain students if they either registered but did not take the course, withdrew from a course, or did not drop the course they intended by the deadline. While for most universities an n/a grade does not affect a student’s GPA, it could impact their financial aid, and the student may still be responsible for paying for the course. It could also mean that the student’s grade for the course has not been finalized, and that there has been a delay in the teacher or professor providing a grade before transcripts are published for students to see.

How can n/a be used in a sentence?

What are synonyms of n/a?

According to Macmillan Thesaurus, the following words, phrases, and idioms are synonyms of the abbreviation n/a that could be used interchangeably:

·      Irrelevant – Unimportant to what someone is discussing or doing.

·      Unimportant – Not important or irrelevant to the current topic.

·      Extraneous – Unnecessary, useless, or unrelated to the current subject or situation.

·      Beside the point – Irrelevant or unimportant to the current topic or subject.

·      Inappropriate – Unsuitable for a particular situation.

·      Marginal – While this word commonly means ‘very small,’ it can also mean unimportant or irrelevant.

·      Unrelated – Not relevant to the current topic or subject.

·      Neither here nor there – An idiom used to say something is irrelevant.

These English words are great synonyms for n/a, and can be used in common speech where using an acronym like n/a may feel stilted. 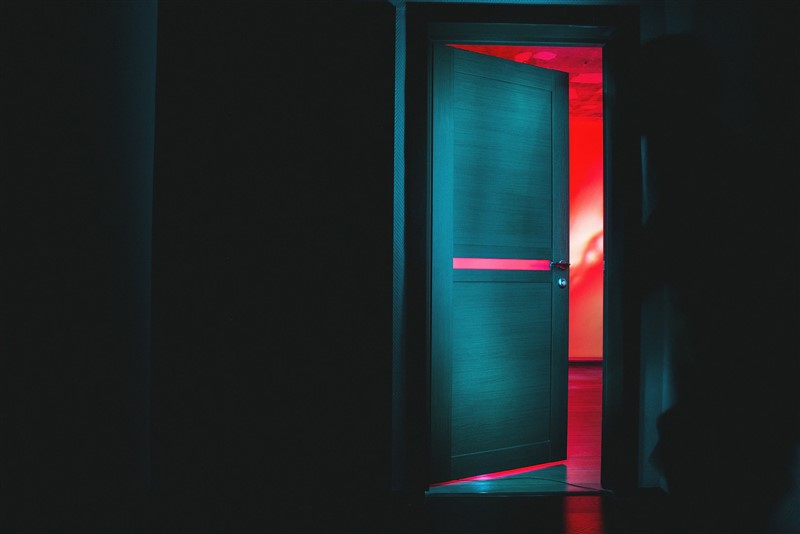