The Meaning of Mea Culpa: What It Is and How To Use It

Do you know the definition of mea culpa? This article will provide you with all of the information you need on the Latin phrase mea culpa, including its definition, etymology, usage, example sentences, and more!

What does the phrase mea culpa mean?

According to Grammarly and Merriam-Webster Unabridged English Dictionary, the phrase mea culpa is a Latin expression that means “through my fault.” This term is often used in Catholic church prayers of confession in order to express guilt and repentance, but it can also be used as a noun to refer to a formal acknowledgement of something that is your fault. This is an acknowledgment of guilt that someone will say to admit that something is their own fault. This could gover anything from a simple mistake to a more grievous fault. This Latin word is often incorporated into English sentences.

What is the origin of the expression mea culpa?

According to Etymonline, the interjection mea culpa comes directly from the Lain expression mea culpa, meaning “I am to blame” or “my fault.” This is a phrase that was used in the prayer of confession from ancient Latin liturgy. The word culpa stemmed the Latin culpabilis meaning worthy of blame as well as culpare meaning to blame. The word culpa may be from a Proto-Indo-European root kuolp meaning to bend or turn, which is also the source of the greek kolpos meaning bosom or lap. The original meaning of the word culpa was a state of error rather than some error committed. Related words include culpable, culpably, culpableness, inculpable, culprit, disculpate, exculpate, and culpability.

What are synonyms and antonyms for the expression mea culpa?

There are many words and phrases that can be used in place of the phrase mea culpa. These are called synonyms, which are words and phrases that have a similar or identical meaning to another word or phrase. Synonyms are very useful to know if you are trying to avoid repeating yourself or if you are trying to expand your vocabulary. This list of synonyms for the phrase mea culpa is provided by Thesaurus.

There are also numerous words and phrases that mean the opposite of the term mea culpa, which are known as antonyms. Antonyms are also useful English grammatical devices to know because they help expand your vocabulary and knowledge of the English language. This list of antonyms for the term mea culpa is also provided by Thesaurus.

How can the word mea culpa be used in a sentence?

There are many examples of mea culpa that one can use in their everyday life. This is often used to admit fault. In this first example, Francia is extremely angry because the freezer was left open and all of her food is bad. She storms into the bedroom to find her husband Rick eating ice cream.

Francia: When you took the ice cream out, did you ever think about actually closing the freezer door? All of the food we had in there is now rotten, including the short ribs I was supposed to make for your mother this weekend. What is wrong with you?

Francia: Are you kidding? “Mea culpa” is all I get?

Here, Rick uses the phrase mea culpa to admit his guilt about leaving the freezer door open. In this next example, Julie is getting yelled at by her boss.

Boss: This is such a careless error that could have been easily avoided!

Tanner: Hey, sorry to overhear, but that was actually mea culpa. Please don’t blame Julie for it. It was my fault.

Boss: Thank you for owning up to that mistake, Tanner. It had better not happen again. And Julie, stick up for yourself. 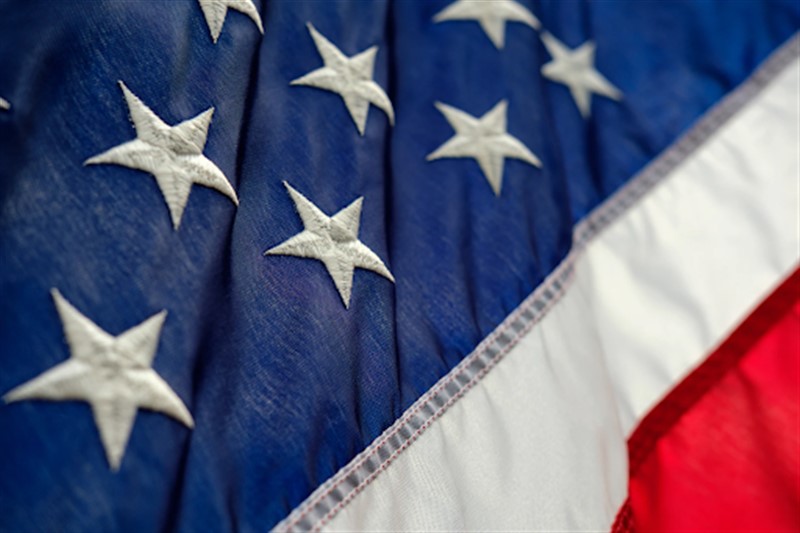