The Meaning of I Digress: What It Is and How To Use It

Do you know the definition of I digress? This article will provide you with all of the information you need on the term I digress, including its definition, usage, etymology, example sentences, and more!

What does the phrase I digress mean?

According to Merriam-Webster Unabridged English Dictionary and Dictionary, the term I digress (verb; dī-grĕs) is used when someone is digressing from the certain main topic or course of argument that they are speaking or writing on and is trying to get back on track. The word digress means to veer off course of the main subject of attention or course of a certain argument. If you find yourself becoming sidetracked from the original topic, you can say, “but I digress,” and return to the subject at hand. Try using this word of the day or other new words in a sentence today!

There are many other languages that contain words meaning digress. You might notice that many of these words look and sound similarly to one another. These are called cognates, which are words and phrases that mean the same thing as well as look and sound similar across languages. This often happens when the two words or languages share a common Greek or Latin root or language of origin like Latin or Greek. This list of translations for the word digress is provided by Word Sense.

What are synonyms and antonyms for the word digress?

There are many different words and phrases that someone can use in place of the word digress. These are called synonyms, which are words and phrases that have the same meaning as another word or phrase. Synonyms are a useful English grammatical device to know. They are an easy way to build your vocabulary, and can help you avoid repeating yourself in conversation and written works. This list of synonyms for the word digress is provided by Thesaurus.

There are also numerous different words that have the opposite definition as the word digress. These are called antonyms. Antonyms are also useful to know if you are working on expanding your vocabulary. This list of antonyms for the word digress is also provided by Thesaurus.

How can the term I digress be used in a sentence?

The term I digress can be used if you are talking about a certain topic that has strayed away from the main course of the discussion. In this example, Ryan and Lily are in high school and are supposed to be studying. Instead, they are talking about frogs.

Ryan: When I was a kid I would go out frog catching like every week!

Lily: No way, me too! It’s like the best part of my childhood.

Ryan: Same… But I digress. I guess we should probably get back to studying.

Here, Ryan says, “I digress,” to get back on the topic of studying.

What is the origin of the word digress?

According to Etymonline, the word digress has been used since the 1520s to mean to turn away in speaking or writing from a certain course. This word comes from the Latin digressus, which is the past participle of digredi meaning to go aside or deviate from. This comes from the prefix dis meaning apart or aside and the root gradi meaning to step or go. This comes from the Proto-Indo-European root gredh meaning to walk to go. This could also be a back-formation from the noun digression. Related words include digresses, digressed and digressing. 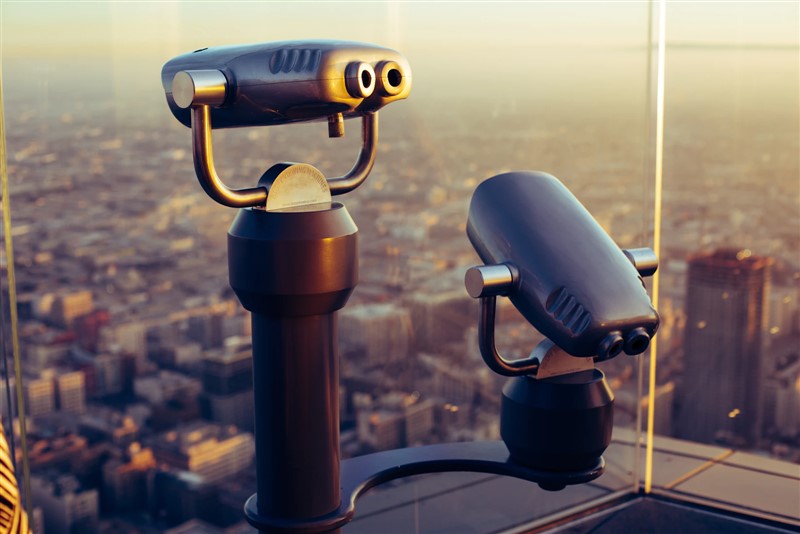 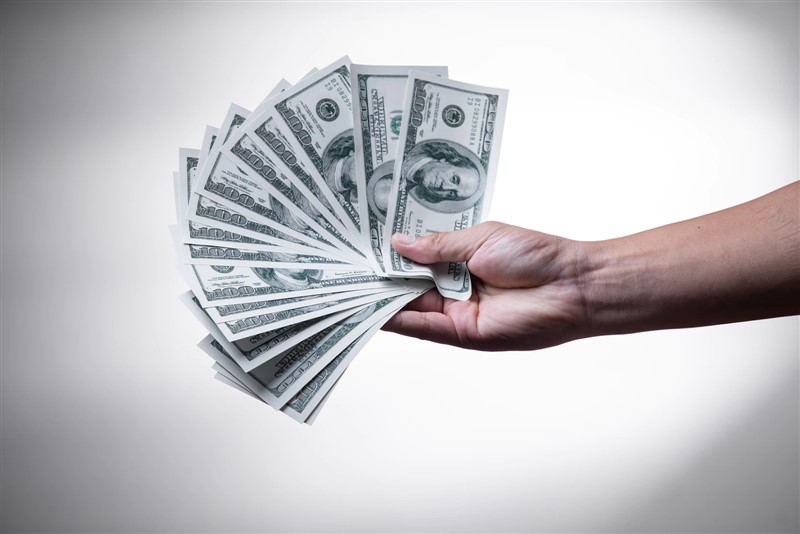 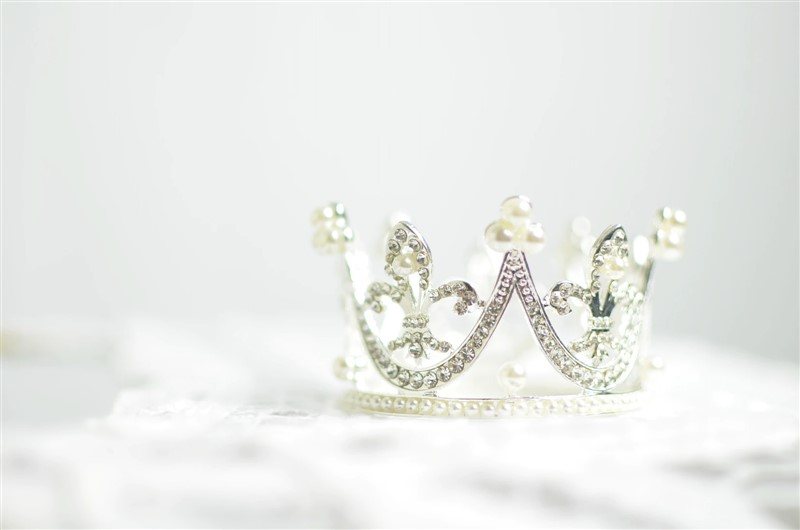 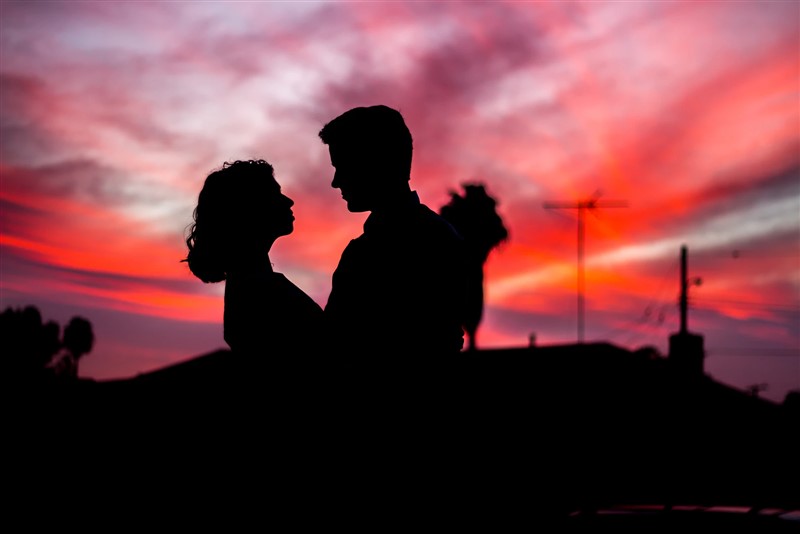