“Is” and “are” are linking verbs for the present tense of “to be.” English uses “is” for singular nouns and “are” for plural nouns.

What is the difference between is and are?

There are several confusing verbs in the English Language, but none are more tricky than “to be,” which contains eight different verb forms. “Is” and “are” are simply two of these forms, but English speakers often struggle to use them correctly.

“Is” and “are” for the present tense

English speakers use “is,” “are,” and “am” for the present tense of “be,” which are linking verbs that connect sentence subjects with other adjectives, compliments, nouns, and verbs. But unlike other verbs, “be” never describes the action of a sentence. Instead, specific verb forms assist other activities within separate past, present, and future tenses:

As a general rule of thumb, the word “is” is singular and “are” is plural. Therefore:

How is this so? The singularity and plurality of pronouns depend on whether the subject is a single person (i.e., I, you, she, he, it) or a group of people (we, they, them).

“Is” vs. “are” for the first-, second-, and third-person perspective

When the sentence subject involves a personal pronoun, the first-, second-, and third-person perspectives also affect how we use “is” and “are.” For instance,

Conclusion: are vs. is

Based on what we know about verb tense, pronouns, and perspective, we can summarize the major differences between “are” and “is” as such:

Summary of “be” verb forms:

If reviewing verb fundamentals feels overwhelming, don’t worry. The Word Counter Grammar Guide for “is” vs. “are” covers how to use the verbs for subject-verb agreements, pronouns, mass nouns, compound subjects, and more.

The words “is” and “are” are two of eight verb forms for the word “to be,” which means:

What does is mean?

The word “is” is the third-person singular present tense of the verb “to be.” We use “is” to describe how a person, place, or thing exists, thinks, or behaves. For example,

What does are mean?

The word “are” is another verb form of “to be,” which we use for the first, second, and third-person in the present tense. Like other forms of “be,” we use the verb “are” to describe how people or things exist, think, or behave.

“They are running.”
“We are smart.”
“You are learning.”
“The politicians are speaking.”
“Are the trees blooming?”

Grammar guide: How to use is vs. are in a sentence?

The most basic grammar rule for “is” vs. “are” involves subject-verb agreement:

Is vs. are for personal pronouns

When it comes to personal pronouns, the verb “to be” is also dependent on perspective (first, second, third-person) and verb tense (past, present, future). And since “is” is the third-person singular present tense of the verb “to be,” we only use “is” with she/he/it pronouns (and sometimes “your”).

Meanwhile, we use “are” for the following tenses:

Is vs. are for singular vs. plural indefinite pronouns

Use “is” for singular indefinite pronouns

Singular indefinite pronouns end with -body or -one:

“Where is everyone?”
“Nobody is here.”
“There is someone outside.”

Use “are” for plural indefinite pronouns

“There are fewer gatherings now.”
“Many are leaving the city.”
“Others are staying at home.”

What about indefinite pronouns that are singular and plural?

For indefinite pronouns that are singular or plural, the use of “is” and “are” depends on the noun and verbs they reference. Such pronouns include all, any, more, most, none, and some.

“Most of my room is clean.” (singular)
“None of my clothes are put away.” (plural)

Is vs. are for mass nouns

Mass nouns represent uncountable nouns, such as time or sky. While referencing a mass noun, always use “is.” For example,

Is vs. are for collective nouns

Is vs. are for compound subjects and lists

Use the verb “are” for sentences containing two or more subjects (especially when connected by “and”). For example,

“Are your friends and relatives joining?” (plural)

However, if you’re describing a series of singular nouns, “are” is not the correct choice. For instance,

“There is a dog, turtle, and an iguana.” (singular)

There is vs. there are

To decide between “there is” and “there are,” always check to see which noun follows the phrase:

“There is a truck.” (singular)
“There are two trucks” (plural)

Is vs. are for collecting phrases

The English language uses several collecting phrases, such as:

To use “is” or “are” correctly, look for which noun the collective phrase is referencing:

Test how well you understand the difference between “is” and “are” with a multiple-choice test. For the first five questions, choose the correct form of “be.” 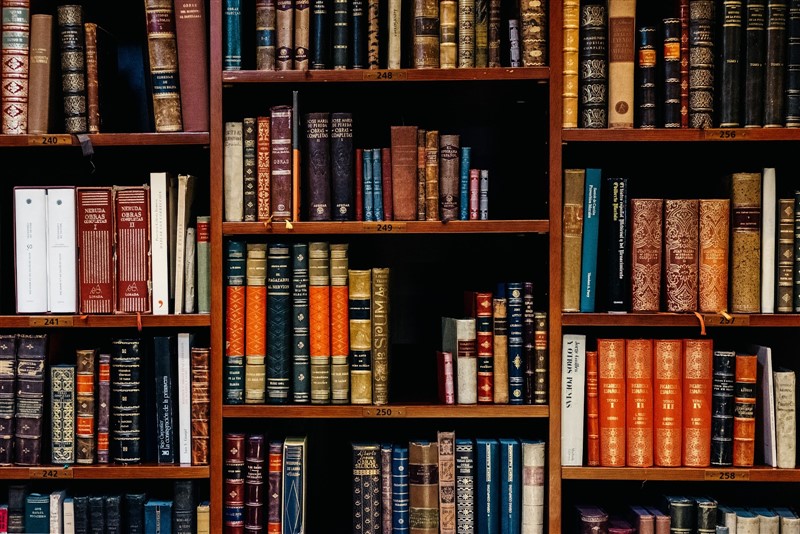