How to Write a Shakespearean Sonnet

A sonnet is a poetic form that originated in Sicily during the 13th century. The word “sonnet” comes from the Italian word sonetto. Amazingly, these rhyming 14-line poems have remained popular—in Italy and around the world—ever since. In fact, some of the most famous lines of English-language poetry come from sonnets. For example, “Shall I compare thee to a summer’s day?” is a turn of phrase that almost any English speaker can recognize. It comes from the introductory line of Sonnet 18 by William Shakespeare.

Let’s look at the entire sonnet:

Shall I compare thee to a summer’s day?  (A)

Thou art more lovely and more temperate: (B)

Rough winds do shake the darling buds of May, (A)

And summer’s lease hath all too short a date: (B)

Sometime too hot the eye of heaven shines, (C)

And often is his gold complexion dimm’d; (D)

And every fair from fair sometime declines, (C)

But thy eternal summer shall not fade (E)

Nor lose possession of that fair thou ow’st; (F)

Nor shall Death brag thou wander’st in his shade, (E)

When in eternal lines to time thou grow’st; (F)

So long as men can breathe or eyes can see, (G)

So long lives this, and this gives life to thee. (G)

We’ve labeled the rhymes in the poem to make them easier to see. Like most other sonnets, this sonnet consists of fourteen lines and ends with a rhyming couplet. Most sonnets are also composed of a single fourteen-line stanza. As is typical for an English sonnet, Sonnet 18 was written in iambic pentameter and contains ten syllables per line. The rhyme scheme includes three quatrains and a couplet: ABAB CDCD EFEF GG.

What Are Shakespearean Sonnets About?

Shakespeare’s sonnets covered romantic subjects. Under that umbrella, Shakespeare tackled a huge range of nuanced topics. The British Library notes, “…Their main concern is ‘love’, but they also reflect upon time, change, aging, lust, absence, infidelity and the problematic gap between ideal and reality when it comes to the person you love.” Many sonnets begin with a question or a comparison. Sonnet 18 starts, “Shall I compare thee to a summer day?” A negative comparison introduces Sonnet 130: “My mistress’ eyes are nothing like the sun.” Among the 154 sonnets attributed to Shakespeare, not all follow the same introductory structure. That said, an aspiring poet might do well to address a central question about love throughout the course of the poem and to conclude with a resounding final couplet in response to that question.

Shakespearean sonnets can be appreciated individually or as a collection. If you’re writing more than one sonnet, you might want to connect your poems by introducing recurrent characters and motifs. Playing with some of the same characters, Shakespeare began with the “young man” sonnets (1-126), then continued with the “dark lady” sonnets (127-152), before concluding with two sonnets about Cupid.

The Poetry Foundation explains, “Drama is conjured within individual poems, as the speaker wrestles with some problem or situation; it is generated by the juxtaposition of poems, with instant switches of tone, mood, and style; it is implied by cross-references and interrelationships within the sequence as a whole.” As a poet, you have the ability to allude to your own sonnets, the same way Shakespeare did. You can write about repeating characters and settings to give your sonnets a dramatic arc over the course of a collection.

How to Write in Iambic Pentameter

Shall I compare thee to a summer’s day?

A foot of poetry that contains an unstressed syllable followed by a stressed syllable is called an iamb. Shakespeare used iambs throughout his sonnets. He included five iambs within each line, resulting in a total of ten syllables per line. That’s true for the rhyming couplet at the end of the poem, as well as for the quatrains. Even though the end of each line may have a different rhyme, the rhythm of the meter should remain the same throughout the length of a Shakespearean sonnet.

So long as men can breathe or eyes can see, (G)

So long lives this, and this gives life to thee. (G)

Other Types of Sonnets

Elizabethan sonnets, like the ones written by Shakespeare, and sonnets from other time periods mainly differ in their rhyme schemes. Below, we’ve listed some different styles and the associated rhyme patterns.

Named after Francesco Petrarch, an Italian poet from the fourteenth century, Petrarchan sonnets predate Shakespeare by about 300 years. Even in the century before Petrarch, poets composed sonnets in the Sicilian dialect.

They used the following rhyme scheme:

Another variation of the scheme involves a different final sestet:

The English poet Edmund Spenser was a contemporary of Shakespeare. He introduced a variation of the sonnet with more repetition in the rhyming pattern.

The quatrains have interlocking rhymes, so that one quatrain carries rhyming words into the next. Also, the final line of a quatrain and the first line of the next form a couplet. The repetition of couplets may take some pressure off the ending. The poet must reach an emphatic resolution within the final two lines of a Shakespearean sonnet, but a Spenserian sonnet does not have the same structural emphasis on the final lines. Still, this sonnet form typically resolves the central question of the poem by the final quatrain.

John Milton, who wrote in the period slightly after Shakespeare and Spencer, harkened back to some of the earlier themes of Italian sonnets. He covered a diverse range of subjects, including politics and morality, and wrote with a more serious tone than Shakespeare did. In his sonnets, you can expect to see more variability, compared to a Petrarchan, Spenserian, or Shakespearean rhyme scheme. Miltonic sonnets also frequently feature enjambment, which refers to the use of sentences that carry over into the next line or stanza.

Invented by Gerard Manley Hopkins in the nineteenth century, curtal sonnets consist of ten and a half lines. They’re a contracted version of a traditional sonnet.

They employ the following rhyme scheme:

Although they’re not a particularly common form, curtal sonnets serve as a good reminder that modern poets should feel free to experiment with structure. If you’re writing for fun—not as part of an assignment—you may find the traditional sonnet to be a great launching point for new innovations. Because the reader knows what to expect in a traditional sonnet, any deviation stands out and attracts attention. 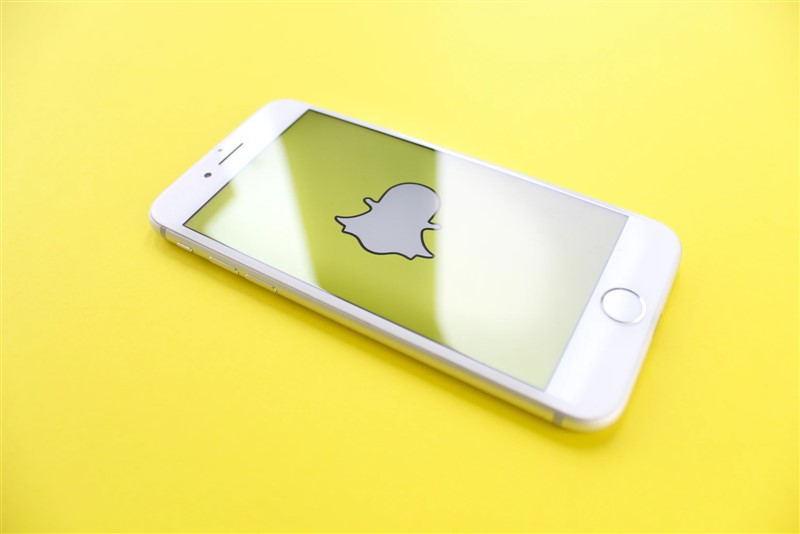 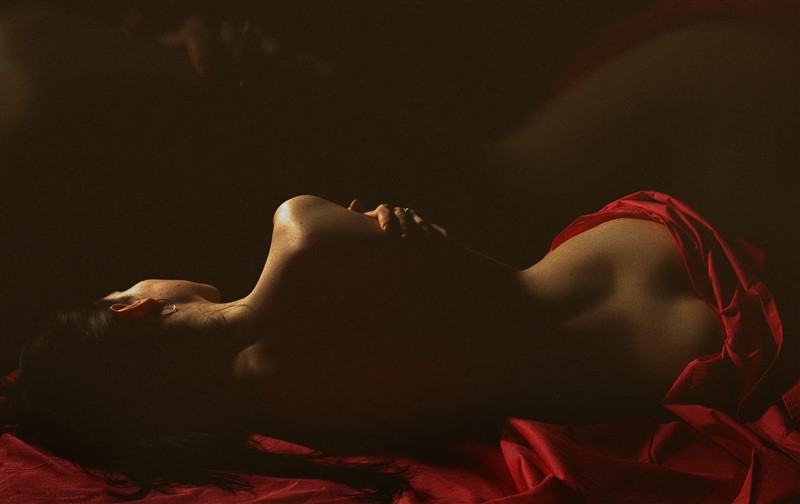 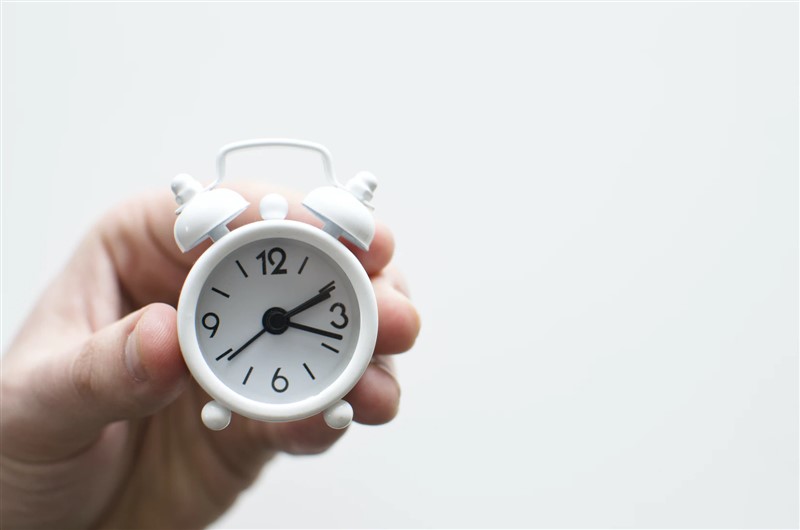 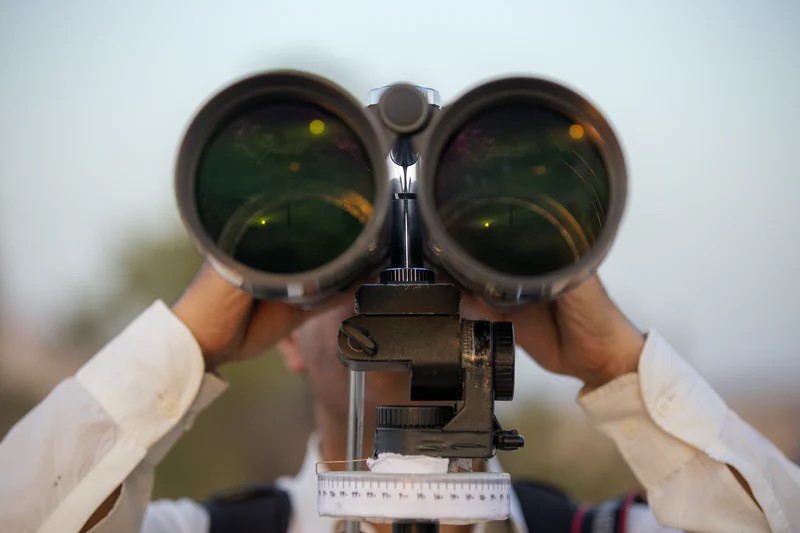 The Meaning of Purview: What It Is and How To Use It