What is the difference between good and well?

Did you know that statements like “I’m doing good” are grammatically incorrect? If not, you’re not alone. Even the most seasoned writers make this common mistake due to ever-changing dialects.

As mentioned above, adverbs like “well” are words that modify other adverbs, verbs, and phrases, and they often come in the form of “what,” “when,” “where,” or “how.”

We use the adverb “well” to describe “how” something occurs (action verbs) when it is “good.” For example:

In contrast, we use “good” as an adjective to describe something that is better than average (or potentially so). For example, a student that “writes well” is a “good writer.” Likewise, someone that “speaks English well” also “speaks good English.”

Writers often stumble with “good” because of linking verbs vs. action verbs. Linking verbs (i.e., verbs of the senses) pair-up with predicate adjectives (or subject complements) to describe nouns, whereas action verbs combine with adverbs to describe the verb. For example,

When accompanied by an action verb, “good” is no longer an adjective–– it’s an adverb. The easiest way to identify this change is when “good” describes the verb instead of the noun. For example,

As noted by Garner’s Modern English Usage, using the adverb form of “good” is very uncommon for English and “widely shunned,” but it does occur within informal dialects (Garner 435).

Do’s and don’ts for well vs. good

What does good and well mean?

The words good and well are common in English and have several similar meanings. For the sake of simplicity, let’s consult trusted sources like The New Oxford American English Dictionary to compare their definitions (“Good” 747, “Well” 1961).

Defining good vs. well as an adjective

The word good is an adjective that describes nouns in the following ways:

1. To be desired, approved of, pleasing, welcomed, or expressing approval. For example,

2. Possessing required or appropriate qualities or principles of a role, purpose, or occasion, or; proper grammar. For example,

3. Displaying moral virtue or kindness; an adherence to rules or customs; deserving of respect, or; belonging to a high social class. For example,

4. Pleasurable, satisfying, or enjoyable, or; attractive or stylish. For example,

5. Thorough, clear; a large quantity; at least as much as a stated amount, or; an emphasis of another adjective (in the sentence). For example,

In contrast, we use the adjective well to describe something as:

1. In “good health,” without illness, or “recovered from illness,” or; in a place of satisfaction or contentment. For example,

“Good” as an adjective:

“Well” as an adjective:

Similarities: Both adjectives can describe something as healthy, fit, trained, or physically capable.

Differences: The adjective meaning of well does not extend past the notion of physical health.

Good vs. well as an adverb

The adverb “good” is the informal version of “well,” and rarely occurs within edited text. Instead, English speakers use the adverb well to describe verbs in the following ways:

1. In a pleasing, appropriate, composed, or praiseworthy fashion, or; in a manner that provided a fortunate outcome, such as an advantage, prosperity, or comfort.

2. Thoroughly or clearly; to a great extent; in an intimate manner, or; an informal version of “very” (chiefly British).

3. “In all likelihood,” or in a manner that is with good reason or without difficulty.

“Good” as an adverb:

“Well” as an adverb:

Similarities: Both adjectives can describe something as “good enough.”

Differences: The adjective “good” doesn’t apply to as many synonyms as “well” because it is nonstandard and, typically, incorrect to use as an adverb.

Good vs. well as a noun

As a mass noun, the word good is something ‘moral,’ ‘righteous,’ ‘beneficial,’ or ‘advantageous.’ For example,

We can also use plural goods to mean ‘merchandise’ or personal property (except money, stocks, equity, etc.). For example,

Luckily for us, the noun definition of well is entirely separate from “good:”

1. An underground shaft that produces oil, gas, or water, or; a water spring (archaic). For example,

2. An open or closed compartment within a building, ship, or airplane. For example,

Defining good vs. well as an exclamation

We can use good and well for similar interjections or exclamations, but “well” covers a broader range of emotions than “good.” For instance, the adjective good exists in phrases like “Good God!” or “Good heavens!” to express surprise or outrage.

The adverb well also appears in expressions to imply surprise or anger, except it can also convey emotions like resignation, relief, consideration, or indifference.

FAQ for how to use good vs. well in a sentence?

Can I write “real good”?

The phrase “real good” is found in standard English when “good” is a noun, not an adverb (Garner 435).

We can use the adjectives good and well to describe a physical or emotional state, but the two terms often carry different meanings. When describing a person, “well” tends to describe health or suitability, while “good” emphasizes emotion, virtue, or skill.

Do we use a hyphen for “well-being”?

“Well-being” is a noun that means ‘a good, overall state of being.’ For this particular term, we always hyphenate “well-being” instead of keeping it closed or open.

How to use well and good for adjectival compounds?

Have you noticed native speakers use phrases like “well-known” instead of “good-known,” or “good-looking” instead of “well-looking”? That’s because English grammar has specific rules for compound words that behave like adjectives (aka, “compound adjectives” or “phrasal adjectives”).

To create a compound adjective from “good” or “well,” the terms must correspond in the following manner:

While this appears simple enough, “good” pairs with present participles to create compound nouns–– not adjectives. To use “good” as a compound adjective, try pairing it with another adjective.

Meanwhile, the adverb “well” pairs with past participles to create compound adjectives.

1. Compound adjectives only use a hyphen whenever they precede a noun:

2. Do not hyphenate compound adjectives that follow verbs or nouns:

3. Do not hyphenate compound adjectives that follow an adverb:

Additional reading for good vs. well

If you enjoyed reading about well vs. good, check out our other posts on commonly confused words, such as:

Test how well you understand good vs. well by choosing the correct responses below: 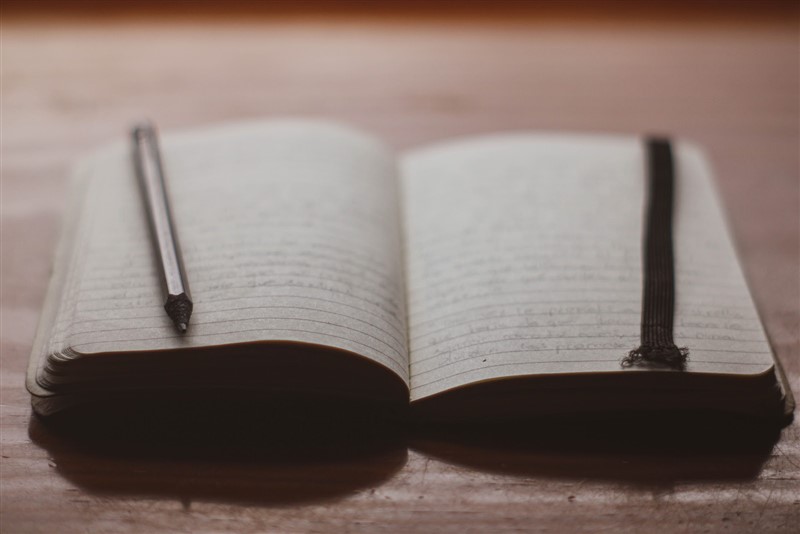 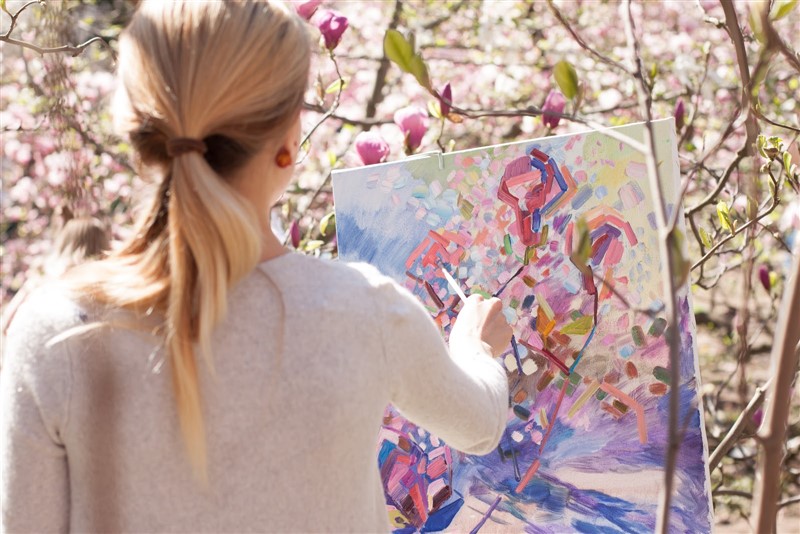 Realize vs. Realise: What’s the Difference? 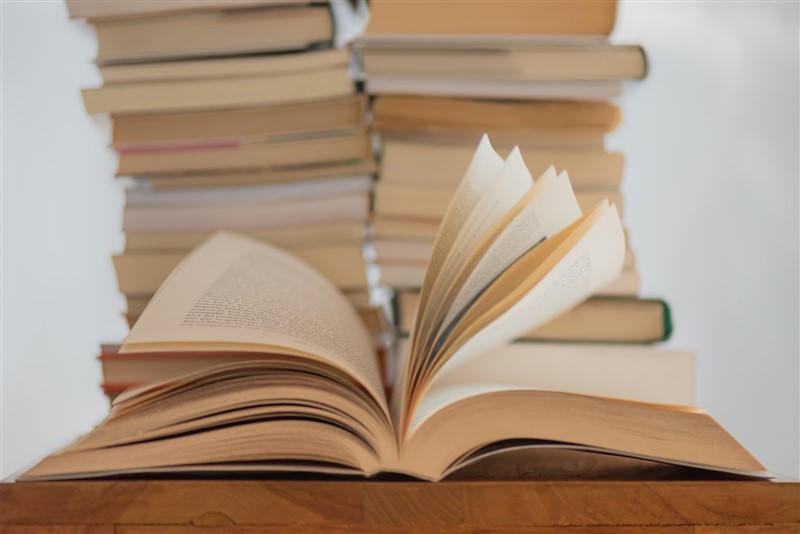 Setup vs. set up? 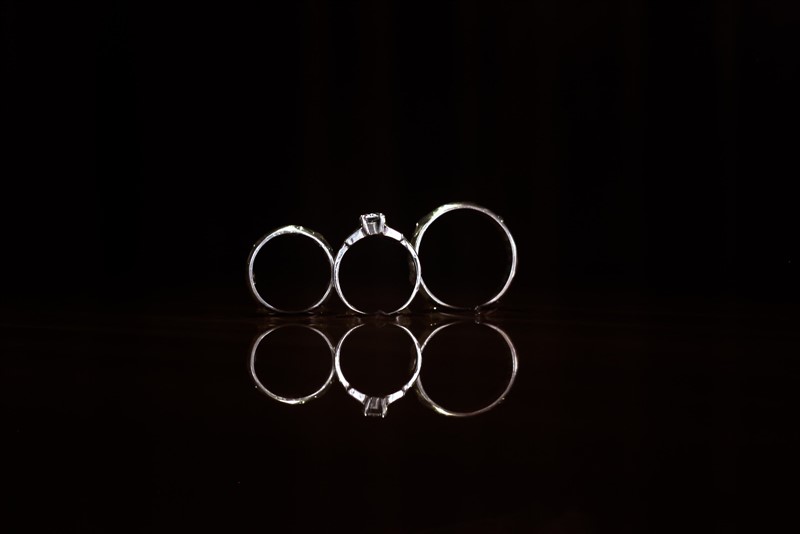 Polygyny vs. Polygamy: What’s the Difference?