Farther vs. further: What’s the difference?

Farther and further are used interchangeably unless they are used to promote or compare. In addition, further is the more accepted term to use for British English while farther is more common for American English.

Have you ever found yourself using certain words because they sound more formal? Certain phrases such, furthermore, perhaps? It is okay if this is true because we all like to dress up our writing from time to time, but it’s important to genuinely understand the English language so we can use the correct word. The words farther and further are often used as though we are describing a metaphorical distance, but there’s a lot more that each word can represent depending on the context.

Are farther and further the same word?

The shorthand answer to this question is no because like most grammar comparisons, farther and further are used differently in American English vs. British English. Like most expressions in the English language, the word farther is seldom used in the United Kingdom because further is used to encompass all definitions for each word. For American English, it is perfectly fine to use the adverb forms of farther and further interchangeably as long as they are describing the distance of some sort.

How to remember farther vs. further for English grammar

In general, further is used when somebody is not describing a measurable distance, and farther is used in place of a range itself. An easy way to remember this is to associate farther with the word “far.” In the English Language, we use the word “far” to describe great distances over time and space or to exaggerate a point in a conversation. One might say that something is “far better” or “come so far,” and so farther is mainly used over further to draw comparisons between subjects with significant differences.

What is the definition of farther?

Farther is an adverb used to describe a place at a greater distance. For example,

I am farther from New York than you think.

As an adverb, farther can also be used to describe something that is to a greater degree or a greater extent.

I don’t have anything farther to say to you.

The word farther can also be used as an adjective to describe a point that is more remote or located at a more advanced point.

The soap is located on the farther end of the store aisle.

English speakers also use the adjective form of farther to describe the production of an increased amount of something, such as a number, an idea, or general information. The key here is to understand how we can use farther as a means to describe something rather than an action. For example,

The vegetables have farther use outside of meals.

What is the definition of further?

The word further is commonly used as an adverb, adjective, or verb. As an adverb and adjective, further shares the definition of farther because it’s describing, both, a physical distance and figurative distance that becomes greater than it is already known. For example,

We still have further to go,

If you go further into town, you’ll find the store.

This definition also applies when further is used to describe an additional quantity of something, such as,

We use the adverb form of further in everyday speech with phrases such as:

as well, for good measure, in addition to, on top of, to boot, and what’s more.

Further is additionally used as a verb, but is typically used in the third person or the past tense. To further something is to progress or promote something. For instance,

The students worked late to further their knowledge at home.

Learn the difference between farther and further through synonyms

Learning the difference between farther and further is much easier when comparing their synonyms side by side.

Farther vs. further as adverbs

It is helpful to know that when farther and further are used as adverbs, they essentially mean the same thing. Their synonyms include: beyond, yon, and yonder.

The difference between farther and further as adverbs is that further is also synonymous with:

also, besides, furthermore, likewise, moreover, or yet.

Farther vs. further as adjectives

added, additional, another, else, fresh, more, and other.

Farther shares a similar meaning to further with synonyms such as:

Farther vs. further as verbs

As verbs, farther and further are very different from one another. Synonyms of farther in its verb form include:

added, additional, another, else, fresh, more, and other.

The verb form of further is a transitive verb used to describe something that is promoting another or pushing it forward. Synonyms of further as a verb are:

Further also has antonyms, which are words that mean the opposite of their definition. Antonyms of further as a verb include:

The following questions and sentence examples can help you decide if you are using the correct word for farther and further.

Are you giving directions to somebody to navigate a measurable distance? If yes, you can use further or farther.

Example:        Turn left on the road, and my house is the furthest one down past the mailbox.

The store is located on the farthest end of town.

Are you discussing how far away you are from another location, object, or point in time? If yes, use farther or further.

I am the furthest away from graduating in our class.

Are you asking for more of something? If yes, then use further.

Example:        Are there further questions?

Is there further information?

Are you discussing something in terms of additional quantities? If yes, you can use farther or further.

We will read further into the text.

Are you discussing distance or quantities in terms of comparison? If yes, use farther.

Example:        We are reading farther into the text than you.

Are you promoting or encouraging someone or something? If yes, use further.

You can further your grammar skills.

The confusing origins of farther vs. further

Perhaps part of the confusion surrounding farther and further involves how each word developed through historical linguistics. It would appear as though the word further came before farther, but it’s also clear that both words have been used simultaneously and relied upon subject-context.

One way to understand the origins of farther and further is to learn about the word far. According to The Oxford Dictionary of Word Histories, the Old English term feorr stems from the Germanic languages and is connected to ver, a Dutch word, through Sanskrit para and Greek pera for “further” (“Far,” 199). This isn’t to say that further developed from the Greek language, however.

The word further developed from Old English as the adverb furthor, adjective furthra, and the verb fyrthrian. Each of these terms is Germanic in origin and related to the word “forth” (“Further, 222”). The meaning of further has not changed much over the centuries because it has always carried a sense of moving more-forward or more-beyond.

It is worth sharing how in Middle English, the word furthest was developed as a superlative to further, which is contradictory to how we use farther today. The word farther is a 14th-century alteration of further and originates from the Middle English word ferther. Where farther is now used as a comparative to what is already “far,” further is used when the context of “far” is absent. 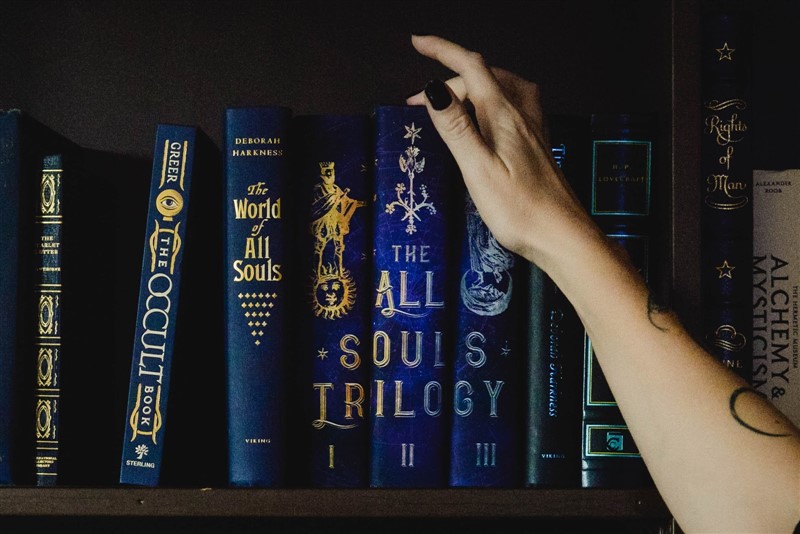 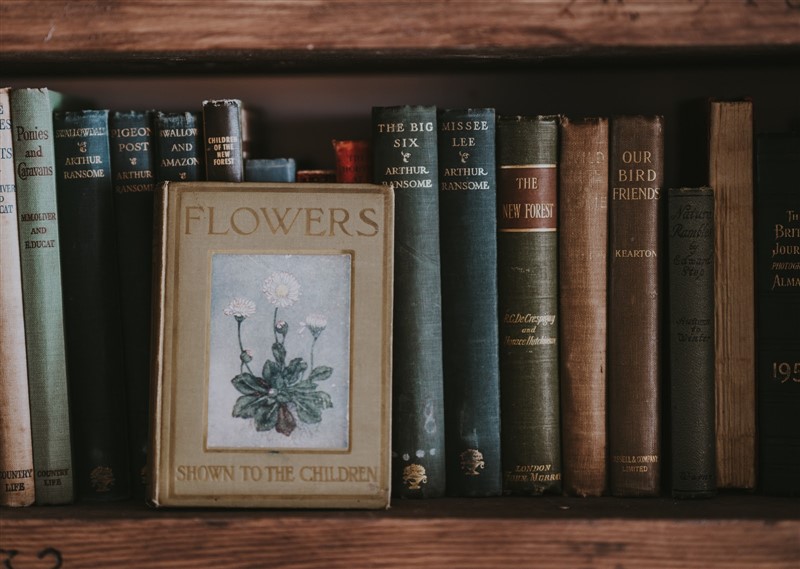