What Does ‘Curiosity Killed The Cat’ Mean?

Everyone has heard the phrase ‘curiosity killed the cat’ – but what does it mean? What is the significance of this particular phrase? Let’s take a look.

This commonly used phrase requires an understanding of the context of when it should be used. Oh, and the phrase isn’t as violent as it appears to be – after all, cats do have nine lives. 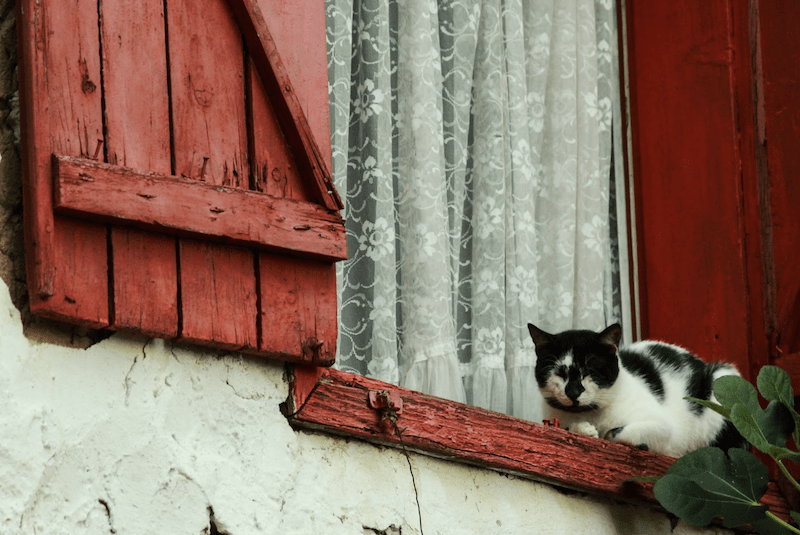 Meaning Behind ‘Curiosity Killed The Cat’

‘Curiosity Killed The Cat’ is an expression used as a warning for someone who is overly curious. The phrase is used to warn them that their curiosity and inquisitiveness can have a harmful result and can put people in dangerous situations.

The expression is used to warn people about the dangers of unnecessary investigation and dangerous situations. Think of the expression as a way to stop people from thinking about or exploring potentially risky situations that they know little about.

The difference between curiosity and prying needs to be taken into consideration. The expression even while mentioning ‘curiosity’ is aimed at the prying nature of people and how it can lead to harm, either for themselves or others.

The Origin of ‘Curiosity Killed The Cat’

The word ‘curious’ has never been a crowd favorite. In Saint Augustine’s ‘Confessions’ written way back in AD 397 it is written that eons before creating heaven and earth, God “fashioned hell for the inquisitive”. Ouch.

The phrase ‘curiosity’ is developed from an older phrase, ‘care killed the cat’. By ‘care’ the person who coined the expression meant ‘worry/sorrow’ rather than ‘take care of/look after’. The expression finds its first recorded mention in the English playwright Ben Jonson’s play Every Man in His Humour, 1598:

“Helter skelter, hang sorrow, care’ll kill a Cat, up-tails all, and a Louse for the Hangman.”

It was later used by the famous playwright William Shakespeare in the following year in Much Ado About Nothing: “What, courage man! what though care killed a cat, thou hast mettle enough in thee to kill care.”

The expression ‘curiosity killed the cat’, however, is fairly recent. The expression, with its earlier meaning, was still being used in 1898. It was mentioned in Brewer’s Dictionary of Phrase and Fable:

“Care killed the Cat. It is said that a cat has nine lives, but care would wear them all out.”

The earliest version comes from The Galveston Daily News, 1898: It is said that once “curiosity killed a Thomas cat.”. The phrase has only gained popularity since the 1900s.

There is only one phrase that comes close to the meaning of ‘curiosity killed the cat’.

This phrase also adopts the action of ‘prying’ and being overly curious about a person/topic. Sticking one’s nose into other people’s business refers to interfering or prying in a situation where one has no business being. The phrase is more action-driven whereas ‘Curiosity Killed The Cat’ is more consequence-driven.

PS: This isn’t the only common saying that has to do with animals! Discover the meanings of let sleeping dogs lie and beating a dead horse.