Words That Start With M

Everyone wants a magnificent mouthful of vocabulary. Whether you’re mellowing out (with word games like Scrabble or Words with Friends) or mouthing off into a megaphone, knowing more words makes you mighty. Manage your image; throw some M-words into the mix. M is the 13th letter of the alphabet, but it makes a memorable start for many momentous words! So, if you have a mind to master English vocabulary, memorize the meanings of a few words that start with the letter M.

We’ve created this list of words for you, organized by the number of letters in each word. Many of these words have more than one meaning. For simplicity, we’ve only listed one definition for each word. Keep in mind, this word list doesn’t contain every single English word that starts with M; however, it’s a useful introduction to this very special letter.

macrophotograph – Noun | A photo taken at close range or under magnification

maintainability – Noun | The ease with which something can be restored, repaired, or maintained

mathematically – Adverb | By means of or involving mathematics

microcircuitry – Noun | The components of a network of integrated circuits

multiplicable – Adjective | Capable of being multiplied

monopolizing – Verb | Obtaining exclusive rights to or possession of something

marginalize – Verb | To place in an unimportant position without influence

metamorphic – Adjective | Pertaining to a change of form or structure

malignancy – Noun | The quality of being dangerous or harmful

moisturize – Verb | To make something less dry by adding moisture

macerate – Verb | To cause to waste away or become emaciated

macaque – Noun | Any of a genus of Asian monkey, especially the rhesus monkey

maffick – Verb | To celebrate without restraint

marquee – Noun | A canopy or signage projecting over a building entrance

maim – Verb | To cause injury, disfigurement

mho – Noun | A unit of conductance

mow – Verb | To cut grass or other turf

me – Pronoun | The objective case of the word I

mu – Noun | The 12th letter of the Greek alphabet

my – Adjective | Pertaining to me or myself

By looking at this list, you may be able to identify some common prefixes. Words that start with “macro” often reference something large or long. Words beginning with “micro” involve something small. Understanding these linguistic patterns can help you to intuit what a word means, even when you don’t have a dictionary handy.

Use words that start with the letter M to make memories and amuse mere mortals. If you manage to mumble multiple messages, you may mesmerize mankind with your mythic musings. No word finder will mess with your marvelous mastery of the English language. From my to macrophotograph, you’ll be armed with the right M-word for manifold moments. 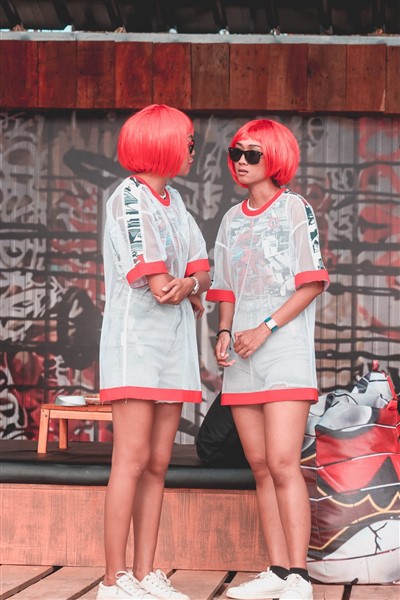 What Is Plagiarism, and How Do You Avoid It? 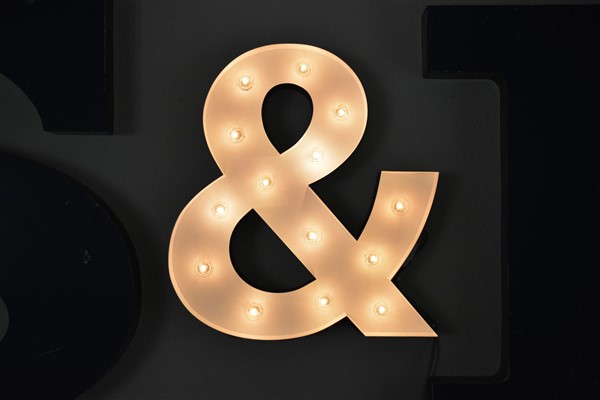 What Is a Conjunction? 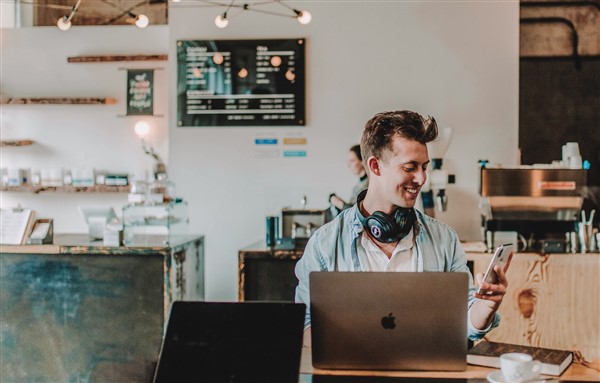 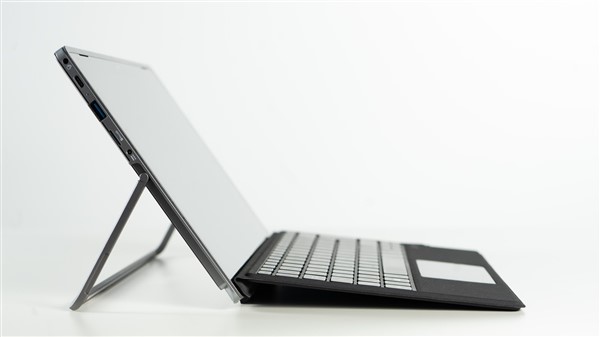 How Do You Check the Word Count on a Google Doc?