What Does Leaps and Bounds Mean?

You likely know the definitions of the words leaps and bounds, but do you know what they mean when they’re paired together, as in the popular phrase leaps and bounds? Read on to find out.

What Does Leaps and Bounds Mean?

If you think about the individual definitions of leap and bound, the phrase makes good sense. The two terms are synonyms of each other, both meaning “to spring forth.” When you leap or bound, you don’t take just a tiny step forward; you jump and propel yourself ahead a great distance and often a great height as well, and with a significant amount of force. Thus, when something expands by leaps and bounds, it does so in large strides (pun intended!). It may seem redundant, since the two words both mean springing forward. But when grouped together, the two words give added emphasis to the strides being made.

It’s not known exactly how long the words have been paired together and the phrase has been in use. Some language experts suggest the pairing dates to Shakespearean times, while others suggest slightly later, in the 1700s.

The expression can be used as either a noun or an adverb—naming the dramatic improvements that have been made or are being made, or describing to what extent growth has taken place. When used as an adverb, the phrase is usually, although not always, preceded with the prepositions by or in. By leaps and bounds is much more common in the US, while in leaps and bounds is widely used in Britain. (Find many more examples of prepositions and learn about prepositional phrases here.)

Here are some example sentences using the phrase leaps and bounds, noting whether it’s being used as a noun or adverb:

Leaps and bounds is an idiom. An idiom is an expression with an intended meaning that can’t typically be understood, or at least not fully understood, just by looking at the words that comprise it. These words and phrases have a figurative rather than literal meaning. Even if you’ve never heard the term idiom, you have most likely heard many idiomatic expressions. Here are just a few of the most common idioms used today:

Unlike some idioms, if you were to see or hear this phrase used in context, knowing the definitions of leaps and bounds, you may be able to understand, without much effort, its intended meaning of quick forward progress or large movements forward. But that said, those gains and strides are figurative rather than literal: A business can’t physically leap or bound anywhere! Even when used in regards to a person, as an idiom it is not used literally to say they physically leapt or bounded anywhere, just that they made fast progress.

Synonyms for Leaps and Bounds

There are many different ways to express the idea of rapid progress. A few synonyms and close synonyms for leaps and bounds include:

Antonyms, or at least near antonyms, of leaps and bounds include:

A thesaurus will turn up additional synonyms and antonyms.

The expression leaps and bounds is used to describe significant and rapid growth, expansion, and progress. It can be used as either a noun or an adverb; as an adverb, it is often written or said as either by leaps and bounds or in leaps and bounds, the former of which is most commonly used in the United States and the latter in the United Kingdom. Although its origin isn’t known, it appears English speakers have been joining these words together with the conjunction and for quite some time—likely several hundred years. 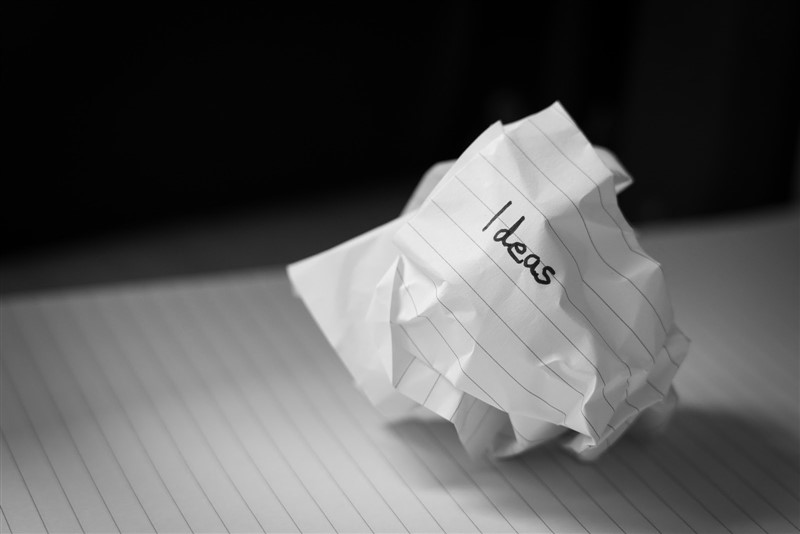 What Does Scratch Paper Mean?

What Does Out of Sight Out of Mind Mean? 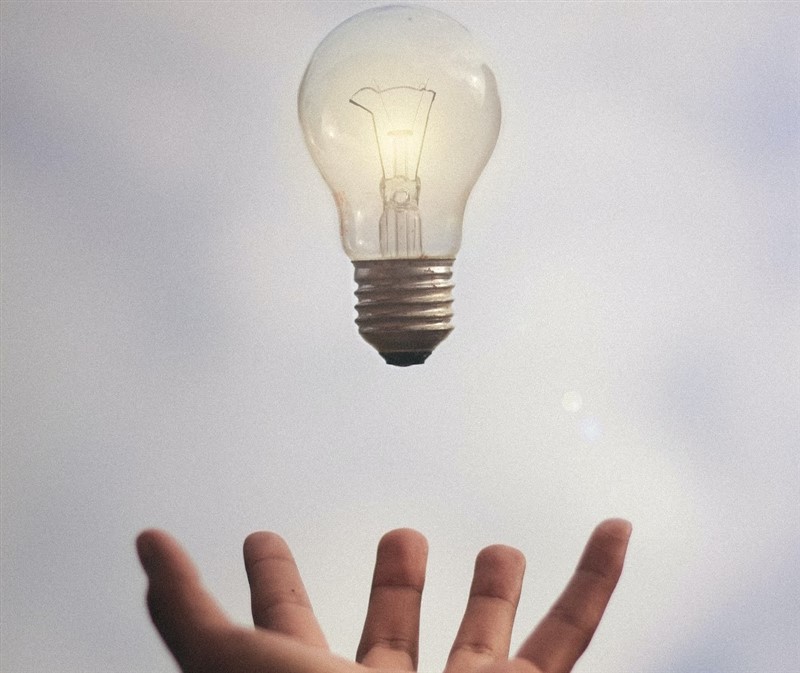 What Does Necessity Is the Mother of Invention Mean? 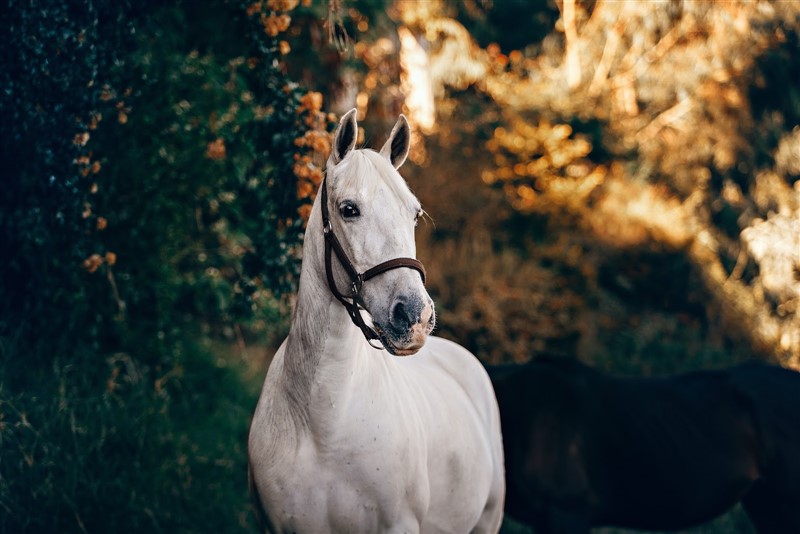 What Does My Kingdom for a Horse Mean?