English speakers use the verb pay for two senses: the compensation sense and the nautical sense. If you owe a debt of some sort or need to dispense money, the correct word form is “paid.” But if you’re discussing the act of waterproofing a wooden ship deck or dispensing ship ropes, the correct form is “payed.”

What is the difference between payed vs. paid?

The words payed and paid sound the same, but when it comes to word meanings, they are completely unrelated. The word “paid” involves the concept of compensation, but “payed” is a nautical slang term that describes various tasks performed by a sailor on a ship.

More specifically, the nautical “payed” incorporates the noun “pay,” which is another word for wood tar. Remember tar? The sticky substance found in tree bark? Before the time of steel ships, the preferred ship sealants included wood tar or pitch to avoid water leaks on wooden boats. Naturally, the word made its way into English phrases for lines such as “the Devil to pay,” which we will discuss later in full.

For the present times, it’s more common for English writers to use “paid” than “payed.” This isn’t just because wooden ships are hardly a thing, but because “paid” is the past participle of the verb ‘to pay.’ Unfortunately, the word “payed” is a common misspelling of “paid” and, most of the time, people don’t realize how they’re two separate words.

Payed and paid are homophones

The main reason people misspell “paid” as “payed” is because the two words are homophones. A homophone is a set of words that we pronounce them the same, and yet, they have different spellings and meanings. Other examples of homophones include lead vs. led, principal vs. principle, or even insure vs. ensure.

In the case of payed vs. paid, the two words sound the same but have different meanings. However, the nautical payed is sometimes spelled as “paid” when the subject of boat cables is discussed. In this case, “paid” is a historical variant of “payed,” and it should not be confused with the “paid” (as in past compensation).

Key takeaways for payed vs. paid

What does payed mean?

The verb “payed” is the past-tense form of the nautical word pay. We say that pay is “nautical” because it’s a vocabulary term involving sea ship navigation. The verb pay is the act of caulking, coating, or filling the seams of a wooden ship with the noun “pay,” a type of pitch or wood tar. For example,

“The sailors payed the planks.”
“The ship crew pays the deck at noon.”
“They are paying the deck.”

Alternatively, we can use “payed” in the nautical sense to describe lubricating cables or letting out a rope with some slack in it. For example,

“We need to pay the line out…”
“They started paying out the cables…”
“They payed the net out.”

There are several nautical meanings of the word “pay” or “payed,” but phrases often incorporate the term’s niche definitions interchangeably. For example, the expression “to pay with slush” describes the act of covering wooden seams with tar or animal fat to protect the ship from storms.

Meanwhile, the phrase “pay out” references the act of steadily loosening a sail line, while “pay off” describes the act of allowing a ship to “fall off leeward,” or toward the direction of the wind.

“The Devil to Pay” is another strange idiom sailors use for the act of “paying.” Nowadays, English speakers associate this phrase with the unintended consequences of a bad deed. But historically, the phrase “the Devil to pay” involves the dreaded task of caulking or paying the “Devil seam.”

Within nautical vocabulary, the “Devil seam” is the longest and topmost seam in the hull of a wooden ship, extending from the ship’s bow to the stern. When the ship is level with the water, the seam is closest to the water level. So, if you’re “paying the Devil,” you’re paying the seam outside of the boat and below the natural water level.

The dreaded task was necessary for wooden ships because the Devil seam is the most prone to leaking, but it also required sailors to sit in a chair suspended between the ship and ocean–– a dangerous task, indeed.

Crewmembers called this external predicament as being “between the Devil and the deep blue sea.” And if you have the “the Devil to pay, and no pitch hot,” that means you’re either doomed for disaster, destined to fall off the boat, or the ship is ready to sink.

The unusual verb originated around the 17th century or between 1620 and 1630. The verb “pay” is a derivative of Old Northern French peier and Latin picāre, which means “to smear with pitch.”

What does paid mean?

The word paid is the past tense form of the verb pay, which is the act financially compensating another in exchange for services, goods, loans, debt, or even charity. For example,

“The company paid its staff overtime.”
“The university paid off the pending lawsuits.”
“She gets paid biweekly.”

The word pay is an irregular verb because the present and future tense forms are simply “pay,” while all continuous tenses use the form “paying.” Meanwhile, the past participle of pay is paid. There’s no letter “y” insight. Sentence examples include,

“His job pays well.”
“They will pay for WordPress.”
“We are paying the rent.”“She paid for Google ads.”

Common phrases with the word paid

Whether you’re an ESL student or somebody who’s trying to brush up on their grammar skills, learning about various idioms and phrasal verbs can be overwhelming. For instance, there are over 15 common phrases with the verb pay, but if someone switches to the past tense of pay (paid), you may not realize someone is discussing the same word.

To avoid confusion early on, let’s take a look at common English expressions while using the past tense of the verb pay:

The verb pay or paid entered the English Language via Middle English, where ‘to pay’ meant “to pacify” (as pacificy a debt collector). The noun form of “pay” comes from the Old French noun ‘paie,’ and while the verb form comes from ‘payer.’ But like most Old French, both words stem from the Latin language with the words ‘pacare’ for “appease” and ‘pax’ or ‘pac-’ for “peace.”

Test how well you understand the difference between payed vs. paid with the following multiple-choice questions. 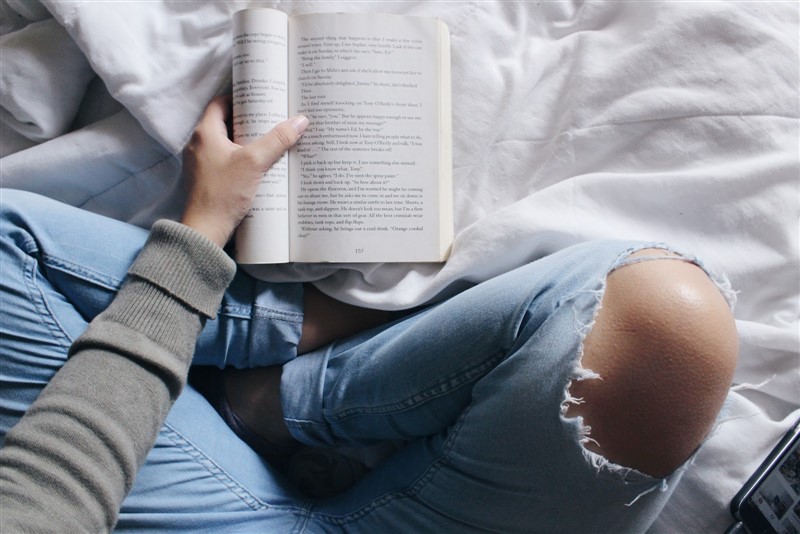