“Favorite” is the American English spelling of the word “favourite,” an adjective and noun that references something one prefers most.

What is the difference between favorite and favourite?

“Favorite” is a spelling variant of “favourite.” Americans prefer “favorite,” while the rest of the English-speaking world uses “favourite.” From there, the only other notable difference involves pronunciation: Americans typically say “fay-vuh-rit” (three syllables), while British English pronounces the word as “fay–vrit” (two syllables).

What is the definition of favorite?

The word favorite (or “favourite“) is a noun and adjective that references someone or something well-liked or preferred to all others. For example,

“Mint chocolate is my favorite flavor of ice cream.” (adjective)

“Out of all the classic movies, Roman Holiday is my favorite.” (noun)

In this sense, we could say the noun “favorite” is synonymous with the phrase “cup of tea,” while the adjective is more like the words cherry-picked, choice, favored, preferred, or select. However, the word favorite can also suggest certain connotations or topics such as “the favorite,” a “crowd favorite,” the “big favorite,” or a “favorites tab.” Let’s take a look.

When we use favorite as a noun, it often suggests that someone is so beloved or favored that they receive preferential treatment from others (especially authority figures). In this sense, the noun is synonymous with darling, jewel, preference, pet, or minion.

The same sense of “favorite” can apply as an adjective when it’s synonymous with words like cherished, dear, esteemed, precious, special, or revered.

Sometimes, “favorite” suggests a romantic interest or relationship between people. Historical writing often suggests such affairs by describing the lover of an authority figure or royal member as a friend, companion, royal mistress, or “favorite” (e.g., “Rumor has it that she’s the king’s favorite…”). You get the point.

When someone or something achieves mass popularity, it’s often called the “crowd favorite” or simply “favorite.” In this sense, the noun is the equivalent of “crowd-pleaser,” but it can also appear as an adjective when synonymous with du jour, fashionable, hot, pop, popular, preferred, vogue, or wanted.

Alternatively, the noun “favorite” might reference a competitor with the best odds of winning a game or contest (especially when people are placing bets). In this sense, “favorite” is synonymous with front runner, expected winner, or probable winner.

With the advent of the internet, the word favorite has evolved to describe the act of saving a web address. In this case, “to favorite” (verb) is “to bookmark” or save the address of a website to a web browser for quick, future access; The saved web address or data source is the “favorite” (noun).

The same sense can apply to social media platforms, where “to favorite” means “to like,” “bookmark,” or save content (especially photos) for the purpose of encouragement or future reference. Again, the “favorite” in this situation is the saved content.

Favorite vs. favourite: Why the switch?

The American preference of “favorite” was highly influenced by the efforts of Noah Webster, co-founder of Merriam-Webster’s Dictionary, around the early 1900s. During this time, the dictionary drew lines between the use of words like theater/theatre and other terms that originally ended with –our, such as humor/humor, honor/honour, color/colour, and behavior/behaviour.

However, the American dictionary was not the first to make its mark on the use of favorite/favorite. Merriam-Webster’s grammar blog explains how variations of the word existed long before Webster’s time and how “favorit” and “favourit” were also a thing up until the mid 17th century. How did this happen, you ask?

According to Merriam-Webster, “favorite” first arrived in the English language during the 1600s from the Italian noun favorito. However, The Oxford Dictionary of Word Histories states that the noun actually comes from French favorit via Italian favorito, the past participle of favorire (‘to favor’). (Samuel Johnson’s Dictionary from 1755 attributes the term to French favori, favorite, and Italian favorita.)

Either way, Italian favorito and favorire ultimately stem from the Latin base of favor (‘kindness, kindly regard’), a term English speakers already used as “favour” from the Anglo-French around the 14th century. In fact, much of the English language at the time was influenced by nearby Germanic languages and particularly Old French after the Norman Conquest of the 11th century.

As a result, Early Middle English contained numerous spelling variants, and the precedents set by Anglo-French spellings (such as those ending in -our) often influenced the majority rule. With “favour” in strong circulation, the spelling of “favourite” eventually surpassed the usage of “favorite,” favorit,” and “favourit”––becoming the prevalent British spelling by the 1680s.

While you’d expect the opposite to be true for the United States––which gained independence from England in 1776––“favourite” was actually the dominant spelling for Americans up until the early 19th century.

The Americanization of British spellings

Similar to the situation in Great Britain, the English spoken in colonial American settlements was highly influenced by other languages and contained many spelling variants. Standardized spelling was not as prevalent until Noah Webster’s Compendious Dictionary of the English Language in 1806, the first American dictionary.

At the time of publication, the spellings of “favor” and “favorite” were not prominent in American English. As shown by Google Books Ngram Viewer, American literature between 1500 and 1810 reflected a stronger preference for “favour” and “favourite.” So, why the change?

A different post from Merriam-Webster’s blog indicates that the lexicographer’s Americanized spellings were motivated by his “logic and aesthetics” and not necessarily common usage. Moreover, the dictionary’s Usage Notes states:

After Webster’s initial dictionary and his 1820 publication, An American Dictionary of the English Language, the use of “favour” and “favourite” declined considerably by 1880, reaching obscurity in American literature over the next hundred years.

The state of English today

While English is the dominant or official language in at least 49 countries or territories around the world, cultural customs have prevailed to form different types of English with distinct dialects and standardized usage. As such, American English has made considerable deviations from British spelling standards within the Oxford English Dictionary, making American writing distinct from that found in Great Britain, Ireland, Australia, New Zealand, and Canada (with the exception of Quebec, a French-speaking territory).

Since Canada is right above the US, some Canadian publications reflect merging spelling styles. For example, the Canadian Press Style Guide has opted to use American program over British programme in the past. But in the case of the word favorite, Canadians are always more likely to use British spellings, such as flavour, labour, harbour, honour, rumour, and, yes, favourite.

There are plenty of other examples of how English varies in different parts of the world. For example, there are phrases in Great Britain, South Africa, or Australia (particularly slang terms we shouldn’t repeat) that would be difficult to incorporate in North American English without being grammatically incorrect or unclear.

Likewise, the English spoken in North America varies in accent and coherency and may be markedly different or consistent with British-sounding accents. For example, one American might pronounce aunt as “ant,” while another might say “awe-nt” (like the English do). Meanwhile, Americans pronounce water as “wah–ter,” “wah–ta,” or “war–ter,” whereas British accents tend to sound like “woo–ter.”

The pronunciations of favorite/favourite are different, as well. Most Americans say “fay-vuh-rit” (three syllables), while others use the British English pronunciation of “fay-vrit” (two syllables). In fact, some Americans might even skip saying the whole word and use “fave” instead, although it’s not recommended for formal conversations or writing.

For more grammar content involving British and American English, check out the following lessons from The Word Counter:

Test how well you understand the topics of favorite vs. favourite with the following questions.

5. The adjective favorite/favourite is synonymous with _____________.
a. Affection
b. Partiality
c. Choice
d. Potential winner

6. “Favourite” is the British English spelling of the word “favorite,” but there’s also a strong preference for the spelling in ______________.
a. New Zealand English
b. Australian English
c. Canadian English
d. All of the above

8. Which word(s) became “misspellings” in American English after the 19th century?
a. Behavior
b.Defence
c. Pretense
d. All of the above

9. The word “favorite” entered the English language via ____________.
a. Old French
b. Anglo-Saxon settlers in the 5th century
c. Germanic origin
d. The arrival of English settlers in North America

10. Besides spelling, another big difference between American and British English involves _________________.
a. The way Americans pronounce certain words
b. The addition of unnecessary letters in the American alphabet
c. The omission of large vocabulary words in American dictionaries
d. All of the above 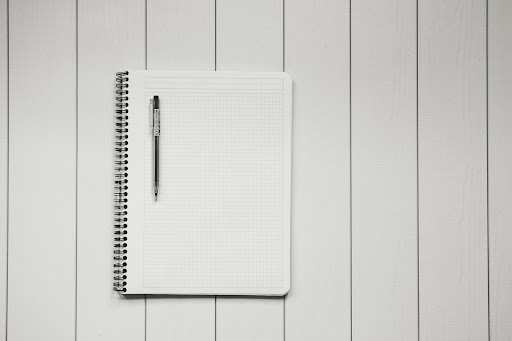 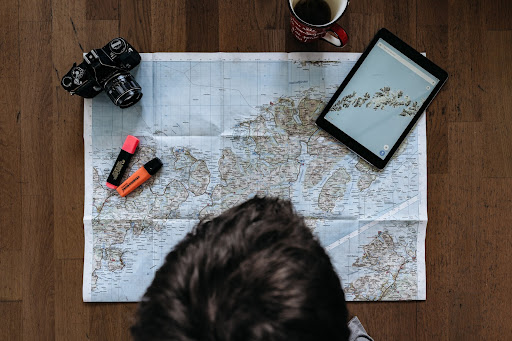 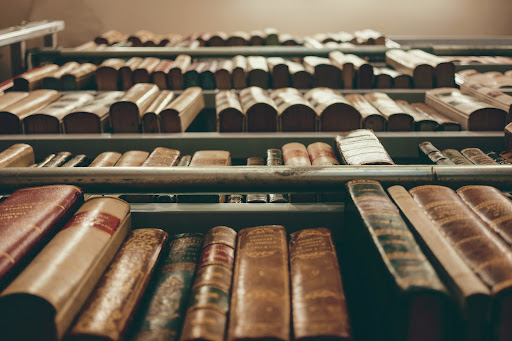 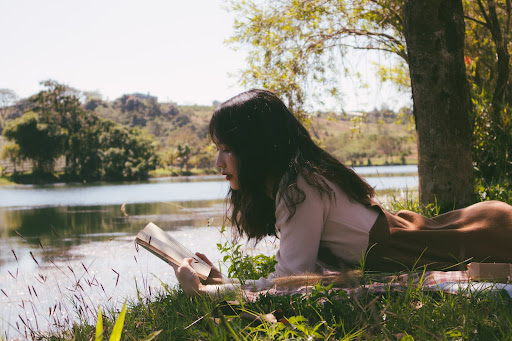